Days after Hillary Clinton coughed and sputtered her way through the 2017 Wellesley College commencement address, the failed 2016 Presidential candidate and her $500,000 Moscow speech giving husband Bill sauntered down the street at the Chappaqua Memorial Day parade. Hillary donned a pair of her best seizure preventing Morpheus sunglasses, while Bill looked like quite the dapper rapist in his sporty Nikes. 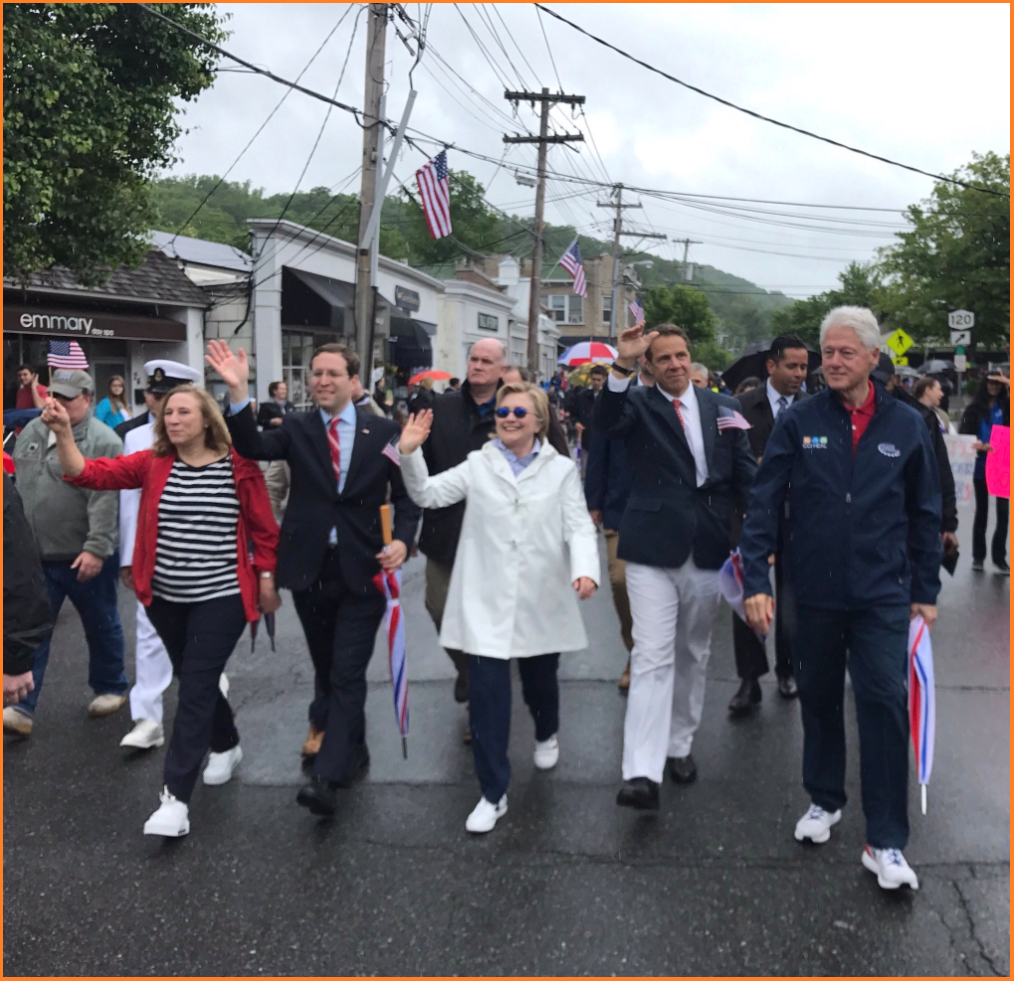 These are the same glasses Hillary wore on Sept 11th, 2016 – right before seizing up and having to be thrown into a van in a beef-handling manner.

This is not a well woman

@ZeroPointNow Photosensitivity in patients with epilepsy can be controlled using a blue lens #science https://t.co/12cjUBB6om 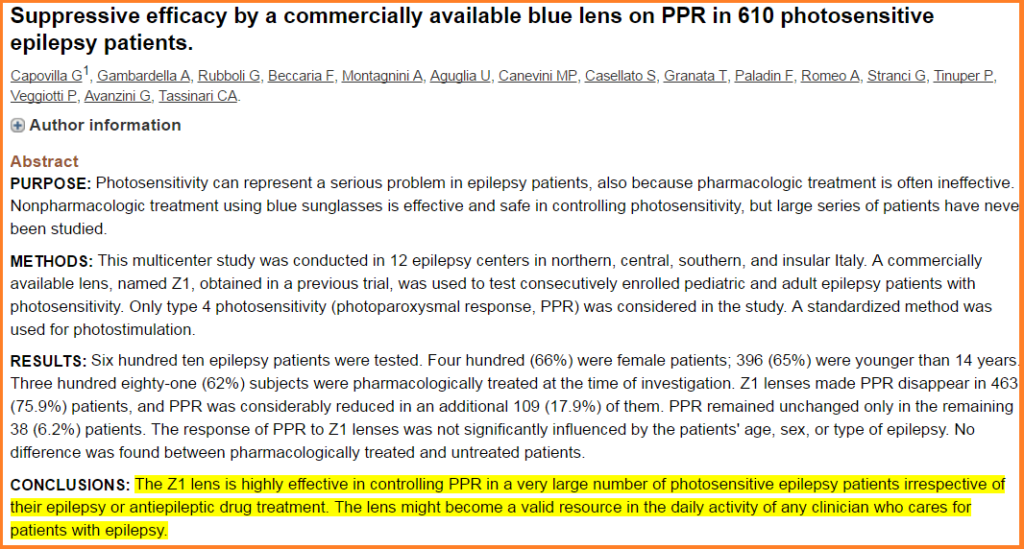 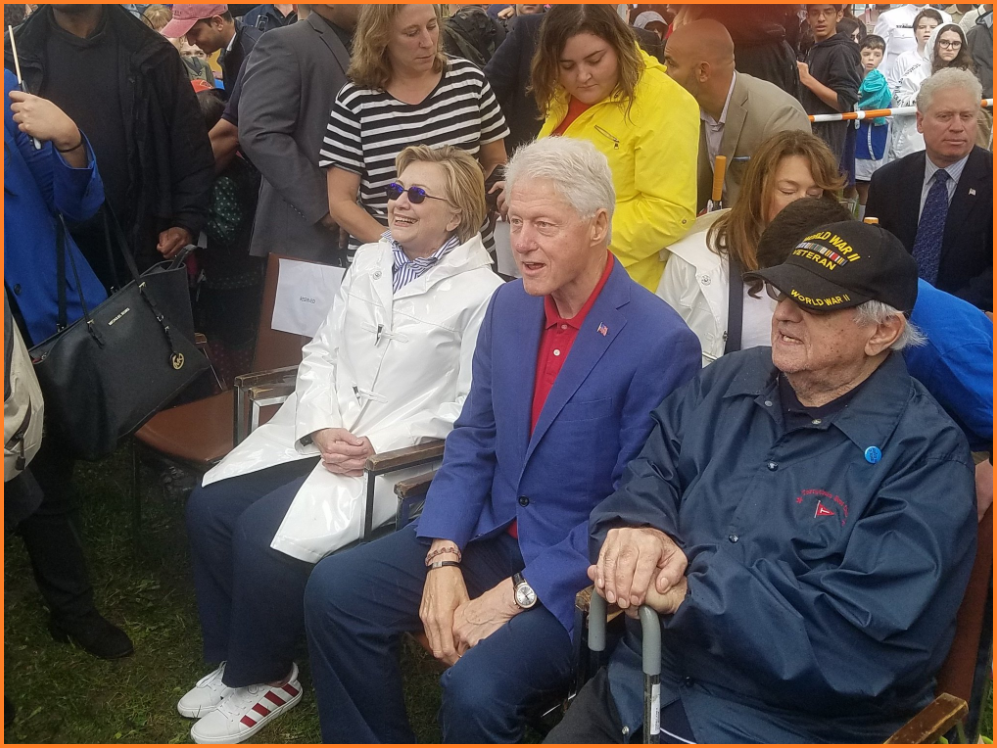 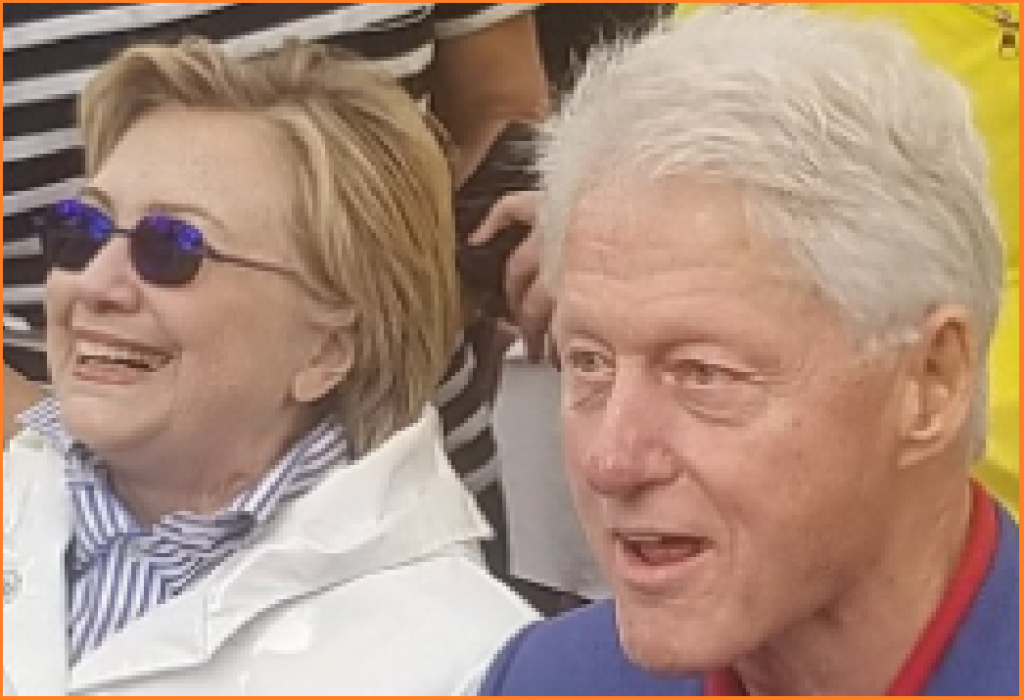 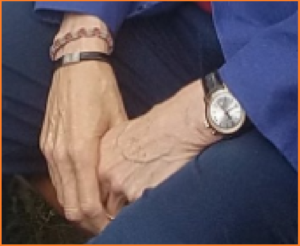 Tell me, Hillary voters… How do you think Madam President would be handling the rigors of the Oval Office right now?

If you enjoy the content at iBankCoin, please follow us on Twitter
2017-05-29
zeropointnow
Share
Previous TX Lawmaker Attacked And Threatened After Calling ICE On Protesters – Warns He’ll Shoot In Self Defense
Next Uber Cans NY Manager After Shortchanging Drivers By Tens Of Millions