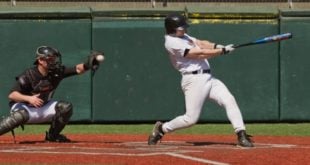 Well, the new James O’Keefe video is out, the one promising to show  “tape of them demeaning and disparaging black people,” implying (based on his last several videos) that someone close to Hillary Clinton was involved.

Turns out it’s just a rich democrat donor (Benjamin Barber) being racist at a fundraising dinner for North Carolina U.S. Senate candidate Deborah Ross. Sorry Project Veritas, you’ve done good work in the past, but this was lame.

In other news, Wikileaks has released a new batch of Podesta emails (part 25). Can’t wait to see what the Weaponized Autists find in this one.

The day is still young!

END_OF_DOCUMENT_TOKEN_TO_BE_REPLACED 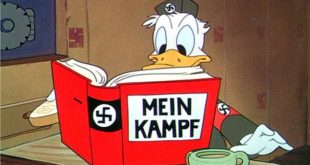 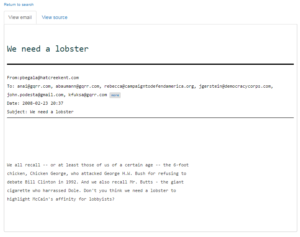 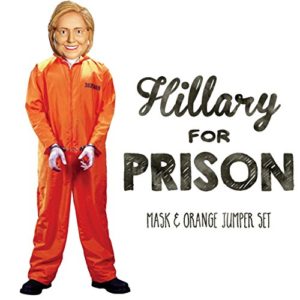 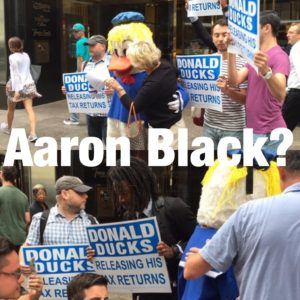 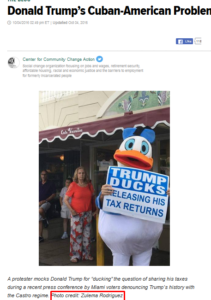