An internal investigation has been opened to find out why D.C Capitol Police sent it’s elite tactical team to Nancy Pelosi’s waterfront condo during the shooting of congressman Steve Scalise (R-LA), according to Bloomberg.

The tactical squad did make it to the Eugene Simpson Stadium Park in Alexandria, Virginia, where the shooting took place and it’s unclear how much time the unit lost because of the mix-up. It also wasn’t clear whether the squad arrived at Pelosi’s house or was redirected en route. –Bloomberg

Scalise was shot at the Eugene Simpson Stadium Park in Alexandria, Virginia – while Pelosi’s residence is over seven miles away. 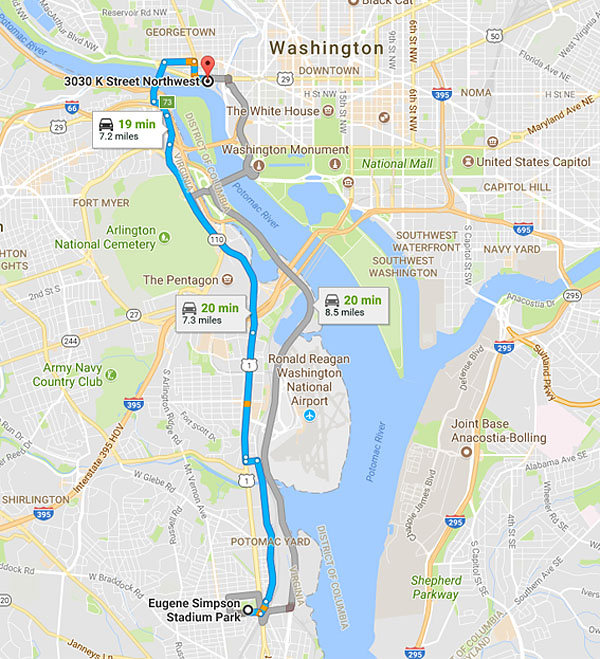 Congressional Republicans were practicing for an annual baseball game vs. Democrats when James Hodgkinson of Belleville, IL showed up with a 9mm handgun and a 7.62 caliber rifle. Hodgkinson reportedly asked passers by where conservatives were practicing, before opening fire on the GOP members. Two officers assignd to Rep. Scalise’s security detail were the first to return fire at the gunman, followed by Alexandria police officers. The shooter was shot dead before the Capitol Police tactical team re-routed from Pelosi’s residence – late to the party.

Scalise was seriously injured in the shooting, undergoing multiple surgeries only to be released last week.