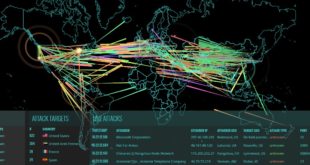 Check this out… Wikileaks tweeted these insurance file torrents roughly 5 hours after reporting they were under a massive DDOS attack. None of those torrent links work at present. What’s in those files??

Update: Reports are coming from several people able to download the files. They are actually .torrent links, which when plugged into a torrent client such as uTorrent, should start downloading the actual insurance files. Screenshot of the .torrent links which were sent to me minutes ago.

I wonder if the “most transparent administration in history” is behind this?

END_OF_DOCUMENT_TOKEN_TO_BE_REPLACED 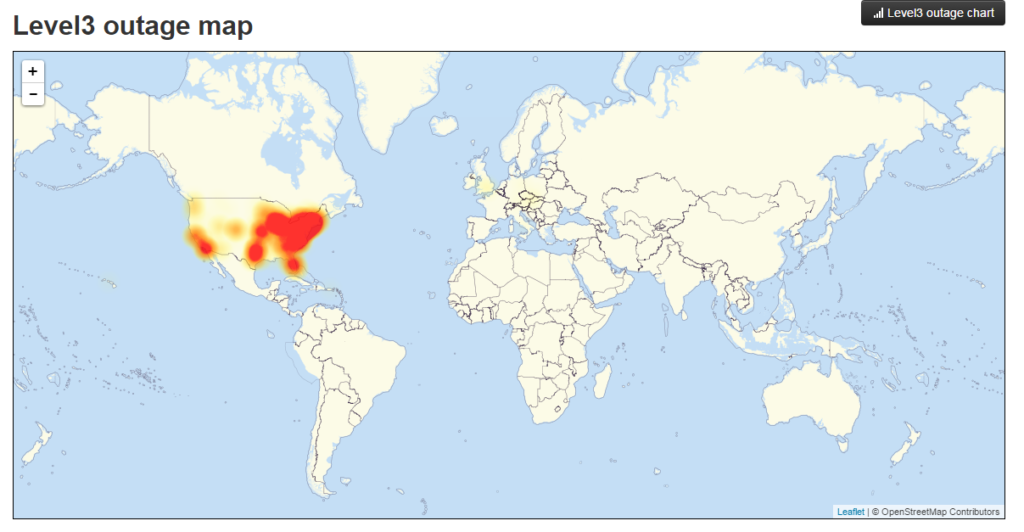