Secret Service rushed Donald Trump offstage in Reno tonight, as a man thought to have a gun charged the Republican Presidential Candidate.

The man was held in the bathroom and guarded:

Man who Secret Service deemed a threat to Trump being held by armed officers in bathroom – Trump almost at airport pic.twitter.com/fElkbmlgK8

Not much else is known about the potential assassin, however the following pictures have surfaced: 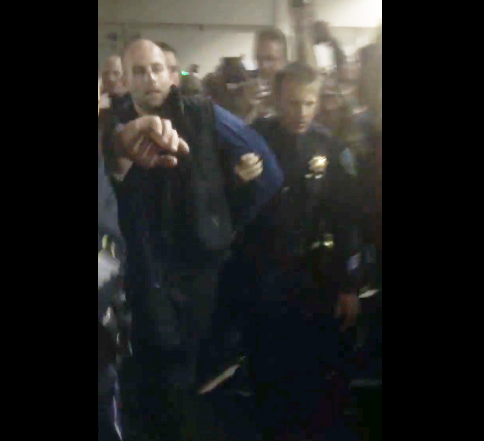 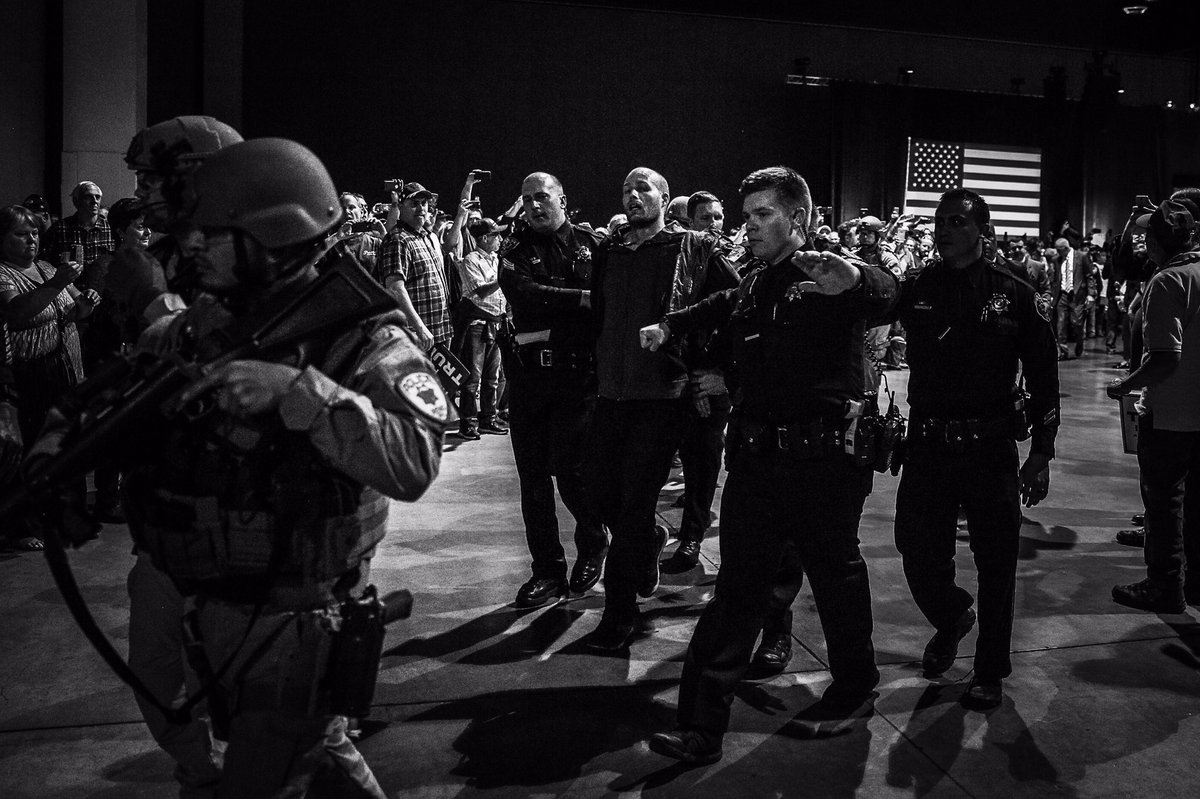 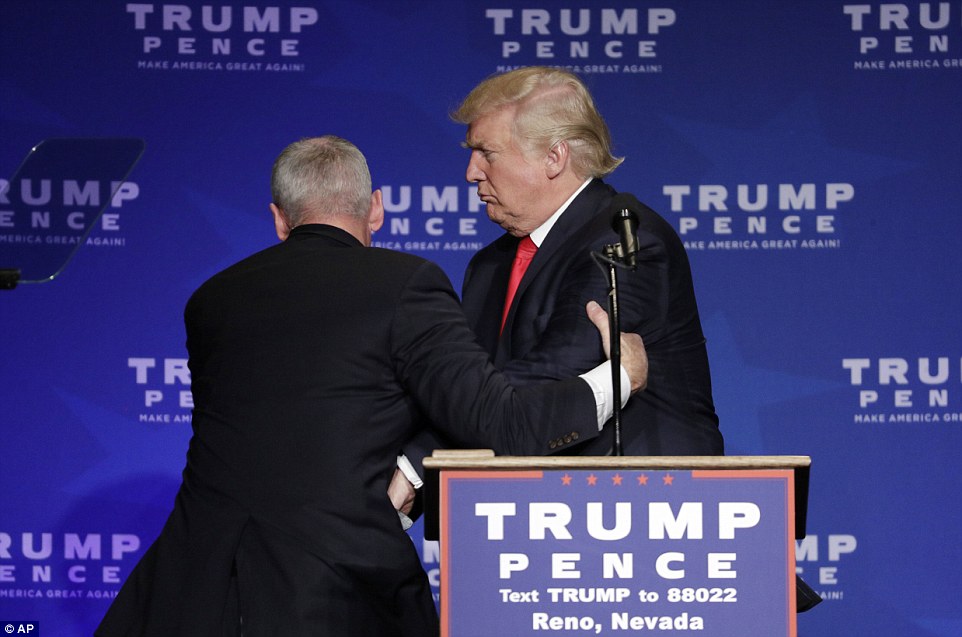 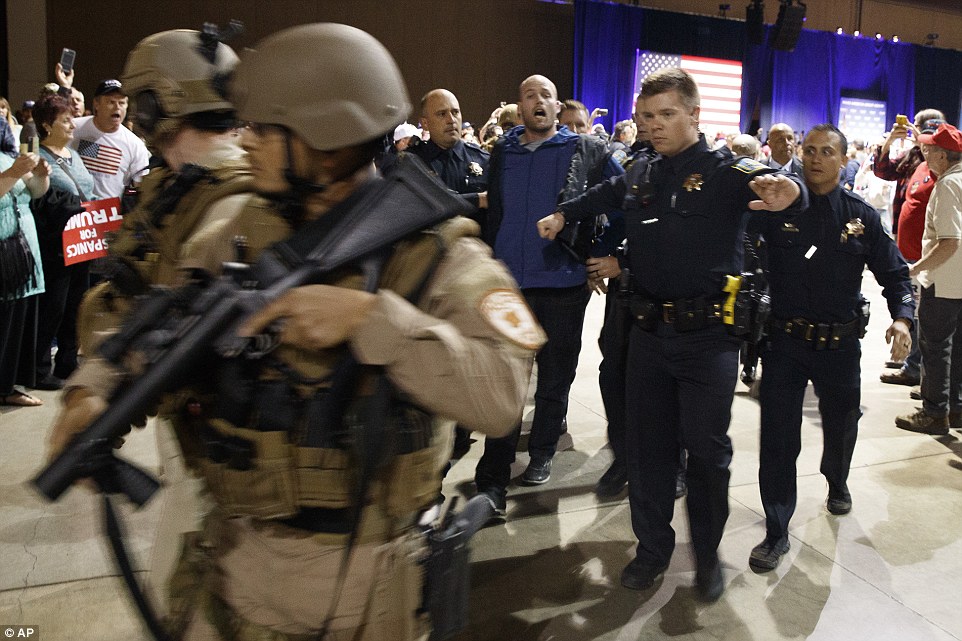 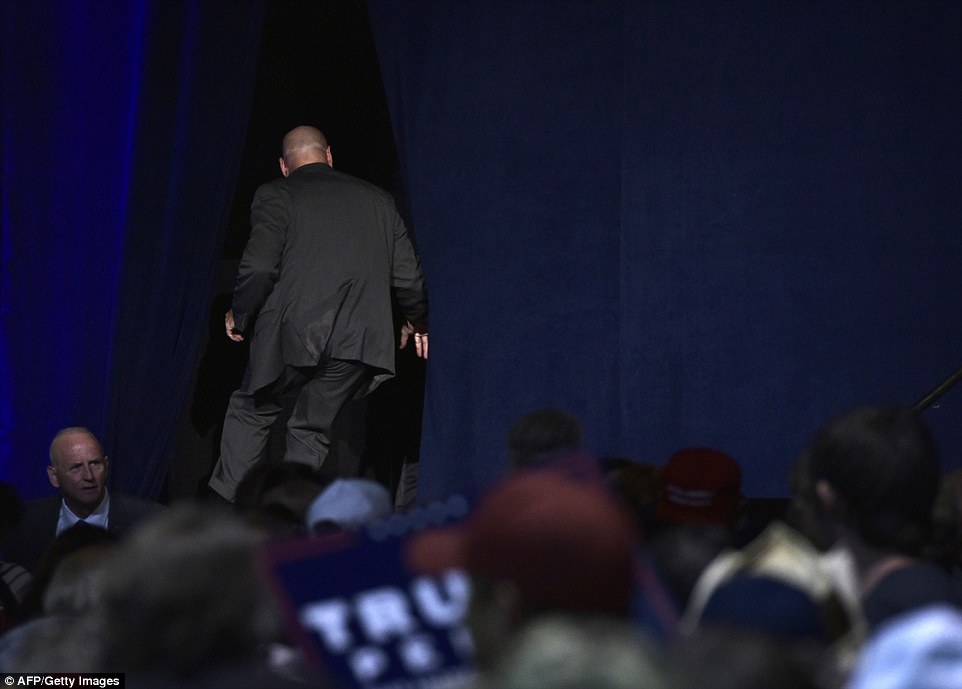 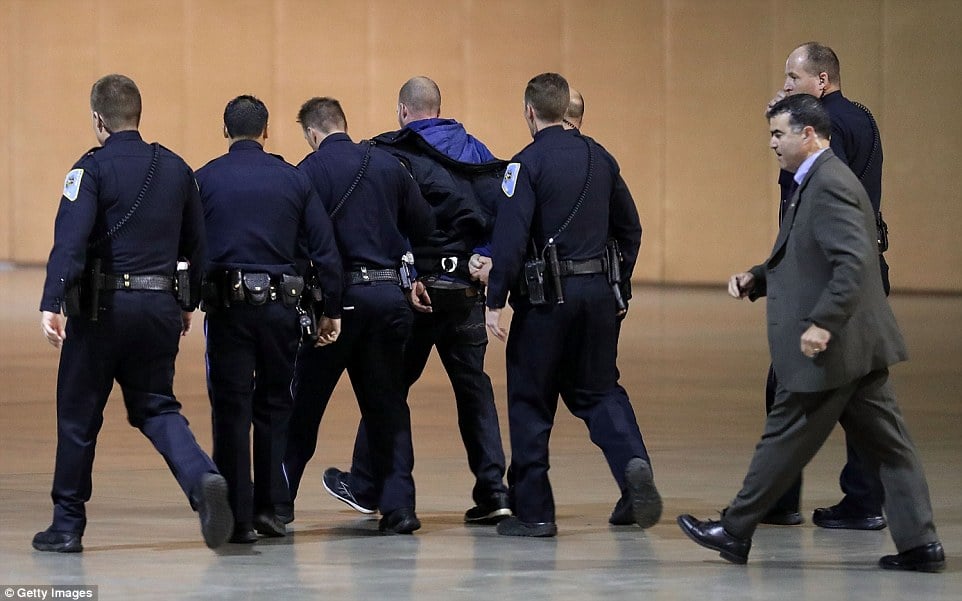 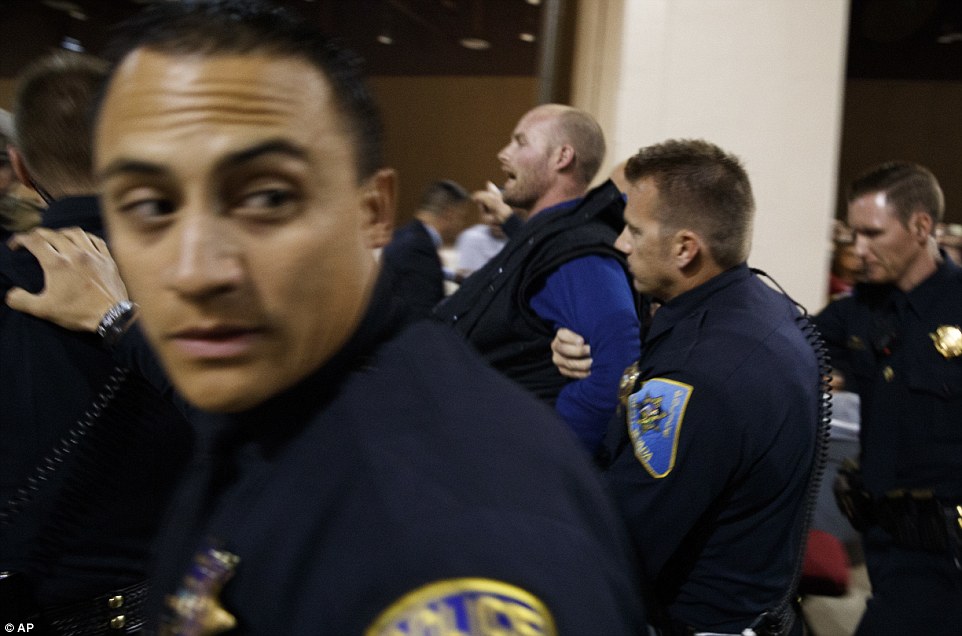 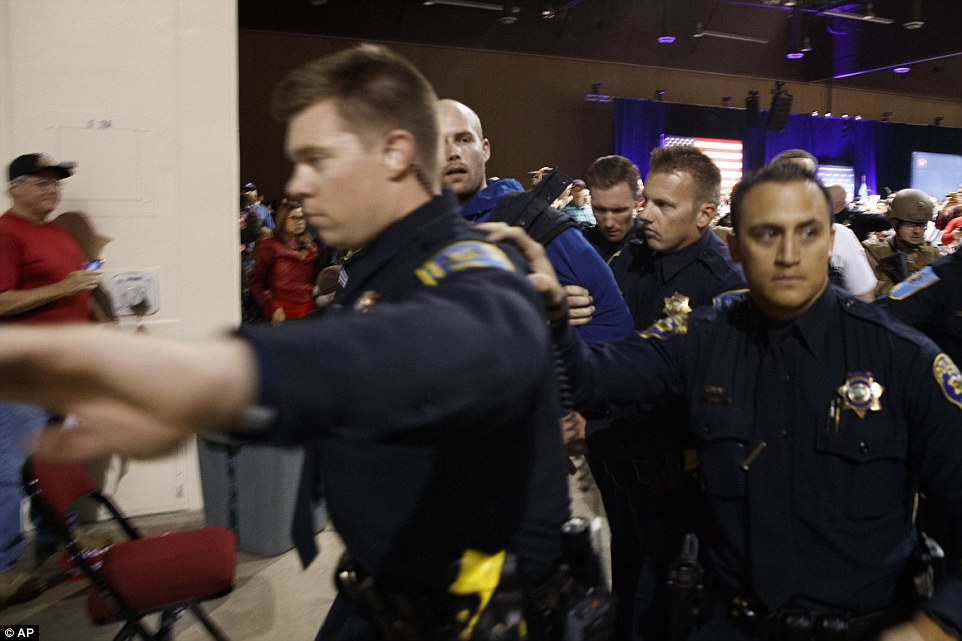 Got footage of man who was detained by police and Secret Service after @realDonaldTrump was rushed off stage by USSS agents pic.twitter.com/FVEieSYj5w

Reports coming in that the assassin attempted to grab the gun of a Secret Service agent #Reno pic.twitter.com/wf731dqp3s

A statement from the Trump campaign: 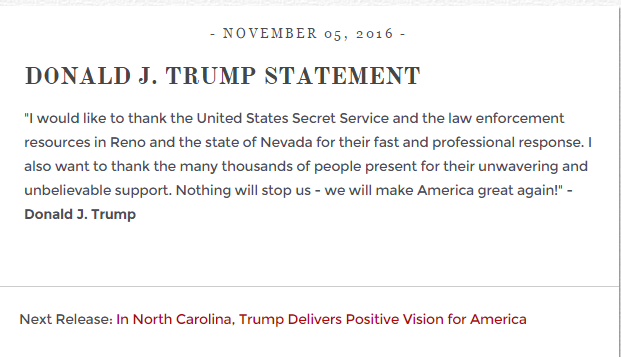 Previous A “Simple” Guide to The Clinton Foundation Corruption
Next 11th Hour FBI Vindication: The Empire Strikes Back!