US Futures are deeply in the red tonight following Monday’s massive route which saw the Dow retreat by a staggering 1,175 points, or –4.6%. Treasury yields are meanwhile tumbling as scared money heads for the land of no returns. 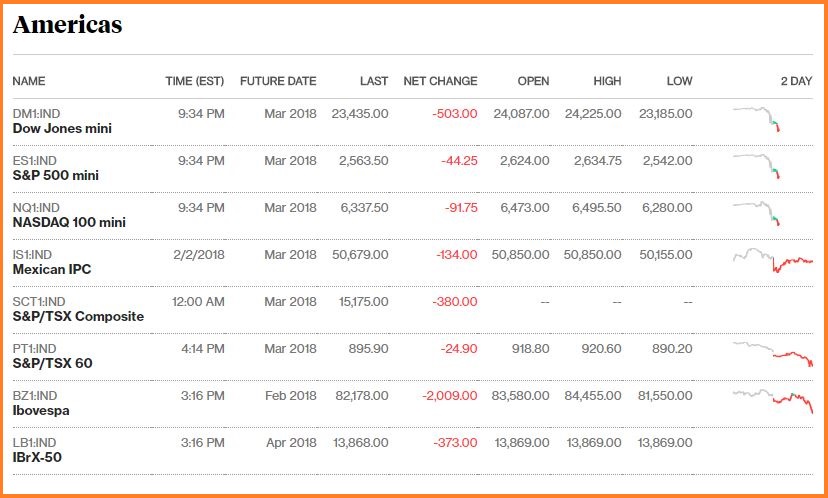 Following US markets, Asia is a bloodbath today, with the Nikkei down over 5% as of this writing. 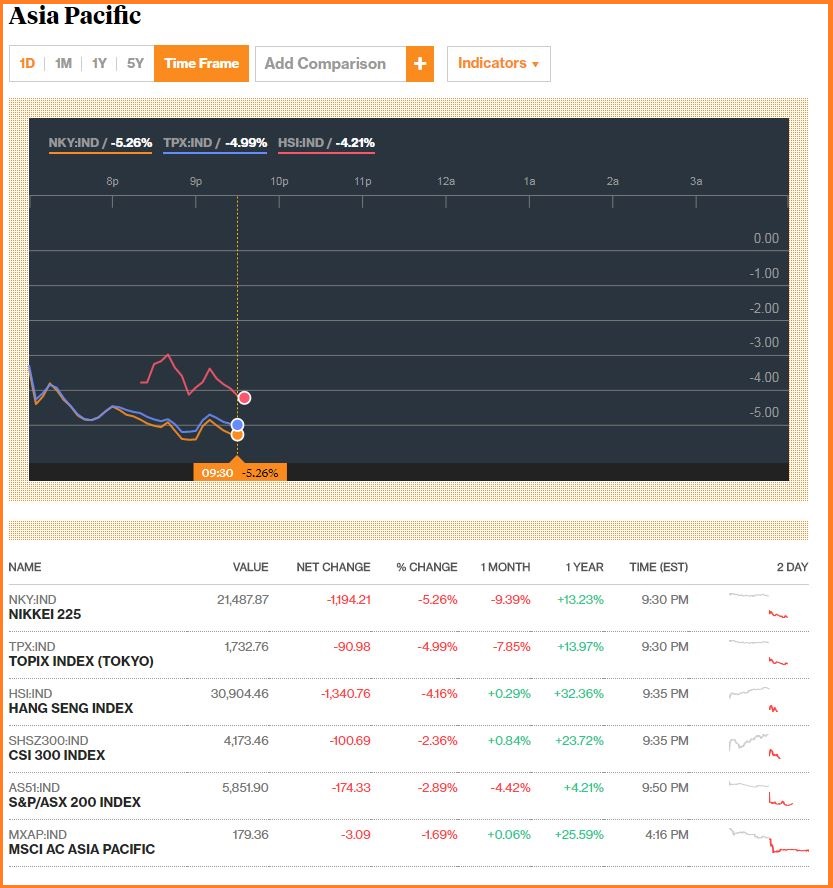 Meanwhile the Crypto complex has virtually ZERO support – with Bitcoin crashing another 19.66% to $6522. Who would have thought that a currency backed by nothing and under active suppression from governments, banks and private companies would get crushed when volatility returned. WHO. COULD. HAVE. KNOWN? 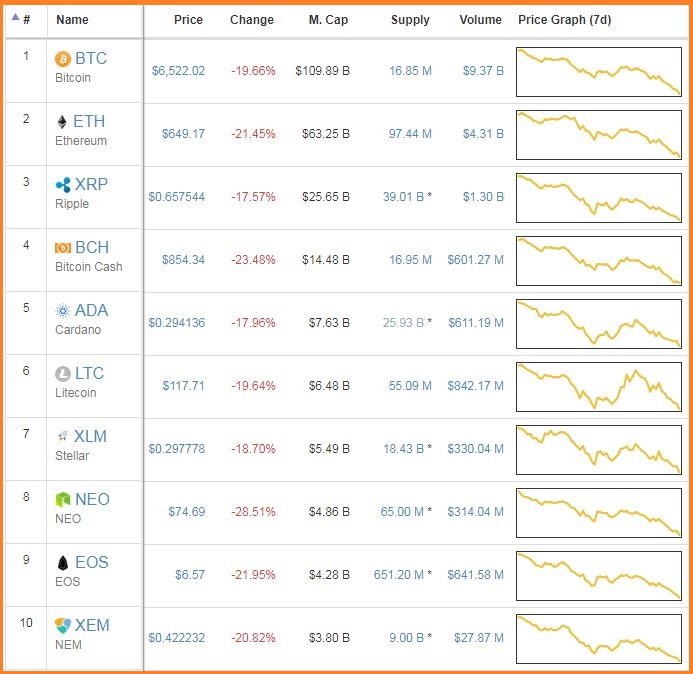 Oh, and this may just be the beginning of VIX insanity…

Via Charlie McElligott, managing director of cross-asset strategy at Nomura (via ZeroHedge)

The ETNs are the “patient zero” of this current market meltdown.  It is estimated that there was anywhere from ~$125mm to $200mm of vega / VIX futs to BUY on the close from the two main “short VIX” ETNs that rebalance daily (XIV and SVXY).  As S&P traded -50 handles AFTER the cash close from 4:00pm to 4:15pm into the market’s anticipation of the massive rebalancing of volatility (buy to cover) on the close, XIV then saw a delayed and terrifying ~-87 PERCENT move after the close, as some who owned XIV puts as crash protection sniffed this potential and speculated liquidation from the ETN, which is set per a rules-based system to buy back short vega after an 80% “crash trigger”(which again isn’t a certainty because they use a blend of 1st and 2nd month).  The asset pool nonetheless was seemingly / largely wiped-out and the note is guaranteed to “pay out” to their shareholders as set per their prospectus.  It is likely that this thing has indeed been “triggered” and will be forced to liquidate.  SVXY doesn’t have the firm 80% “trigger” but too is seeing its NAV “wiped out” and is trading ~-80% post-close as well.

The issue NOW is the pile-on going-forward across assets, as the systematic “short vol” community’s models are now completely toast, and they too will be forced to cover remaining “short vol” positions that didn’t trade today—i.e. BE PREPARED FOR A MAJOR VIX FOLLOW-THROUGH TOMORROW.

If you enjoy the content at iBankCoin, please follow us on Twitter
2018-02-05
zeropointnow
Share
Previous Lloyds Becomes First UK Bank To Ban Crypto Purchases On Credit Cards
Next Feds Want Shkreli To Cough Up Millions After Auctioning His Nazi Code Machine