Prosecutors say Shkreli is worth over $27.1 million.

Shkreli responded, saying that his only liquid asset is the trading account, and he owes state and federal taxes. While prosecutors say they won’t go after Shkreli’s assets until his appeals are exhausted, he does have consult with them before selling a portion of Vyera or any other asset.

“His net worth belies Shkreli’s prior representations to the court claiming undue financial hardship,” prosecutors said in a filing late Monday. “He appears to have sufficient assets to satisfy all of his debts.”

Last May the feds seized Skhreli’s WWII Enigma code machine, used by Germany to send secret messages. The machine fetched $65,000 at a Sotheby’s auction, according to a spokesman for the NY State Department of Taxation. 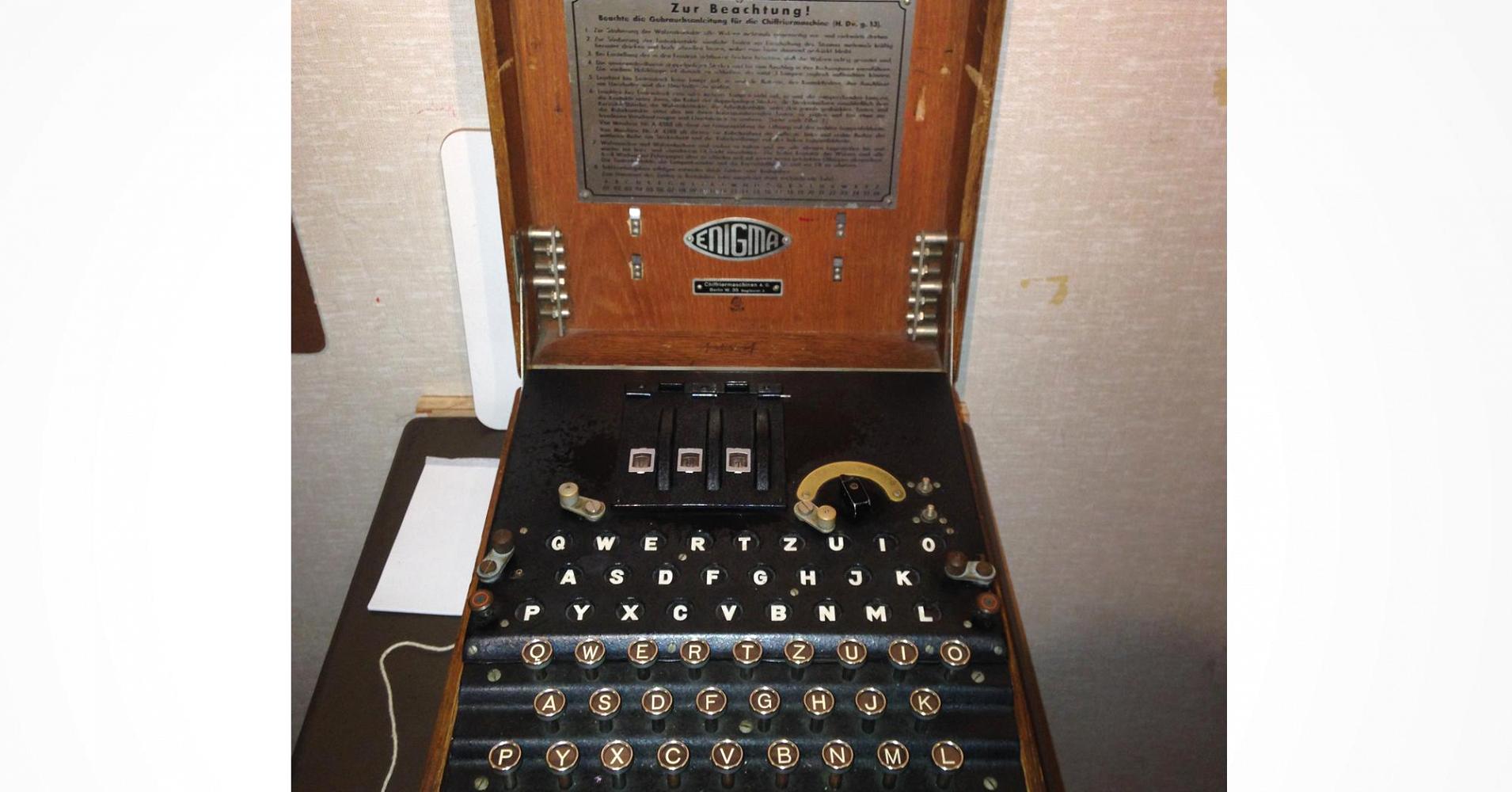 The Enigma machine’s seizure came seven months before federal prosecutors in Brooklyn, New York, listed it as an asset they wanted him to forfeit in connection with his criminal conviction. The seizure came four months before Shrekli was convicted in the fraud case.

According to CNBC, in a Vanity Fair magazine profile published that same year, Shkreli said he was “conflicted” about having purchased an Enigma machine “because it’s a Nazi relic.”

“It’s like owning a gas chamber — like, what the f—?— but it’s a constant reminder that we should use knowledge for good, even if the process is ugly,” Shkreli told the magazine. “From the Pythagorean theorem to Fermat’s theorem, the math is ugly, but if you hold your nose during the process of proving it, you get to the right place.”

Shkreli named his drug company after mathemetician and cryptoanalyst Alan Turing, who cracked the Enigma machine.

The feds also sold off three documents from Shkreli’s collection. One of them was “a rare, unpublished manuscript in Latin signed by Isaac Newton at the beginning of his chemical research,” which sold for $38,000, according to James Gazzale, the tax department spokesman.

Another letter owned by Shkreli was written by English mathematician and write Augusta Ada King-Noel, the Countess of Lovelace, which fetched $26,000. King-Noel, who signed the note “A.A. Lovelace” was the only legitimate child of the poet Lord Byron.A third letter written from Charles Darwin to a man named Thomas Green discussing the publication of Darwin’s research while traveling aboard the HMS Beagle sold for $5,500.

According to court documents, the 34-year-old Shkreli still owes New York State over $450,000 in taxes. His $5 million bail was revoked last September after he offered a $5,000 bounty on Facebook for anyone who could obtain locks of Hillary Clinton’s hair in order to analyze her DNA.

If you enjoy the content at iBankCoin, please follow us on Twitter
2018-02-06
zeropointnow
Share
Previous US Futures Total Bloodbath, Asia Getting Murdered, Bitcoin $6500
Next Uber Wrong To Pay Hacker $100,000 And Cover Up Breach Affecting 57 Million Accounts, CIO Testifies