In response to Sanders’ verbal beatdown of CNN, the White House correspondent for Playboy Magazine, Brian Karem attempted an impassioned defense of the Very Fake News Network – only to be shut down in similar fashion.

Karem: “You’re inflaming everybody right here, right now with those words… Why in the name of heavens… any one of us, right, are replaceable… You have been elected to serve four years at least! There’s no option other than that.

What you just did is inflammatory to people all over the country who look at us and say “see, once again. The President’s right, and everybody else out here is fake media. And everybody in this room is just trying to do their job.

Sanders: I disagree completely. First of all, I think if anything has been inflamed it’s the dishonesty that often takes place by the news media. And I think it is outrageous for you to accuse me of inflaming a story when I was simply trying to respond to his question. 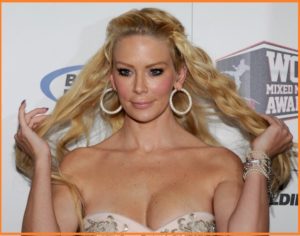 Project Veritas just released a second video this week of CNN personality Van Jones admitting that the Russia investigation is a “nothing burger.”