Outside of the White House, Playboy’s Faked Crusader stormed up to alt-right journalist Mike Cernovich in an expletive-laden faux rage – accusing Cernovich of having an opinion. 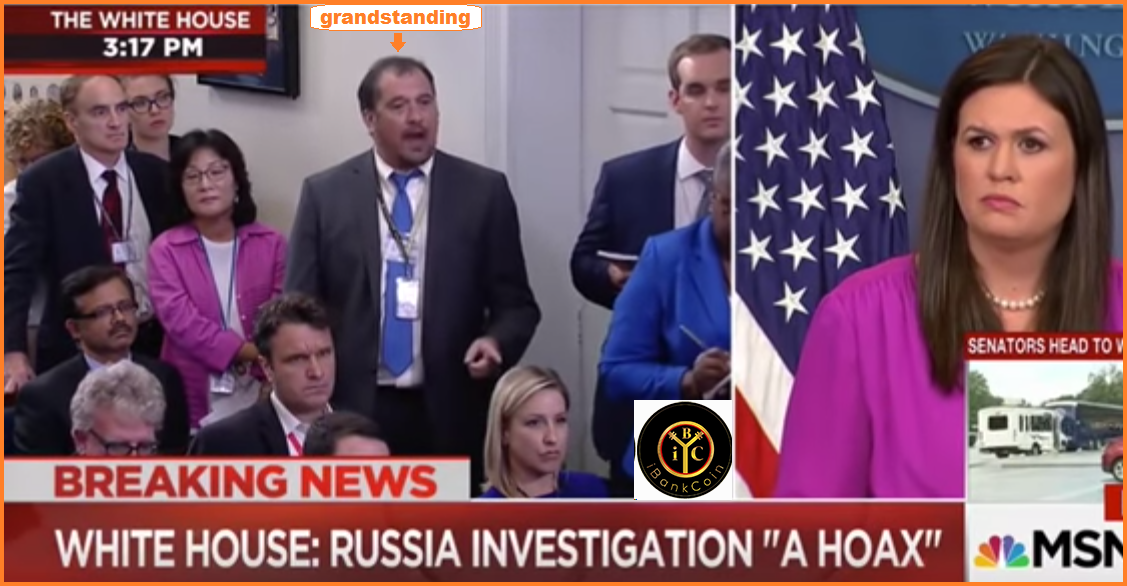 Cernovich said he wanted to hold the left accountable for their actions, which Karem rebuked. After patiently waiting for his turn to talk, Cernovich then disarmed Karem – asking him what he thought about Obama prosecuting more journalists under the Espionage Act than any other president. The exasperated Karem then said “Don’t get me started, that pisses me off too!”

To top it off, after Karem began his diatribe criticizing Cernovich’s right to free speech for being like “every other god-damned guy who comes in here with a fu*kin’ opinion,” the Playboy correspondent then offers up a cliché “I disagree with what you have to say, but will defend to the death your right to say it.”

At the end of the exchange, we see Brian Karem ‘come out of character’ as Cernovich offers him a handshake…

Watch this guy school himself into irrelevancy…

That goof who went off during press briefing yesterday stalked me and tried hitting me, totally unstable. pic.twitter.com/zBoW2aVbzs