And Just Like That… The Commodity Trade is Back On

UPDATE: THE NEXT DAY…

What was set to be the opening weekend of trust-fund millennial debauchery in the Bahamas has turned into nothing short of Lord of the Flies. The Fyre Festival – organized by Ja Rule and some guy who’s scammed millennials in the past was hyped by models and advertised as a boutique luxury music festival held in Exumas, Bahamas. All inclusive tickets ranging from $4,000 – $12,000 were supposed to include a chartered private flight from Miami, private luxury tents, yacht rides, and performances from Blink-182 and about two dozen other artists.

The “chartered flight from Miami” turned out to be severely delayed coach seats, and upon arrival shocked concert-goers were met with partially constructed USAID disaster relief tents: 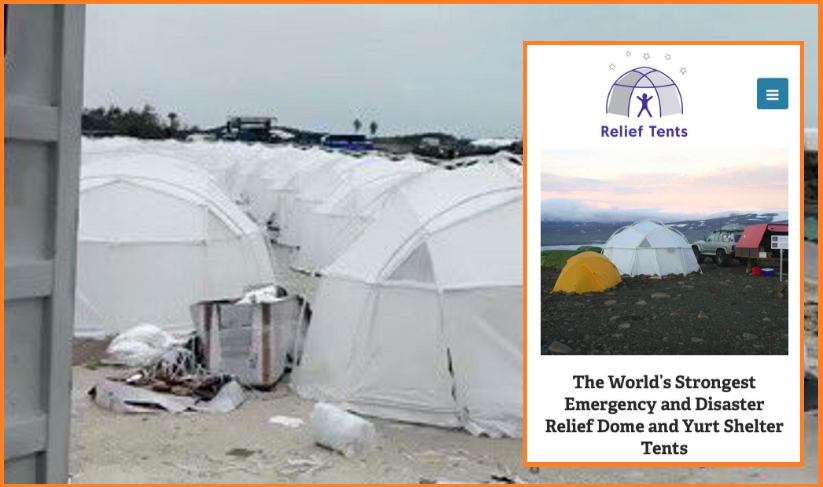 Early report is that many of the tents aren't assembled. Here's their tropical private island owned by Escobar! #FyreFestival pic.twitter.com/TNzBDbNAUJ 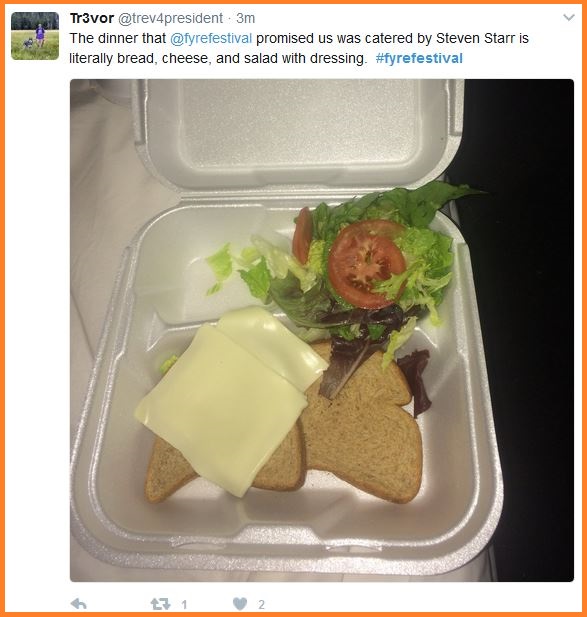 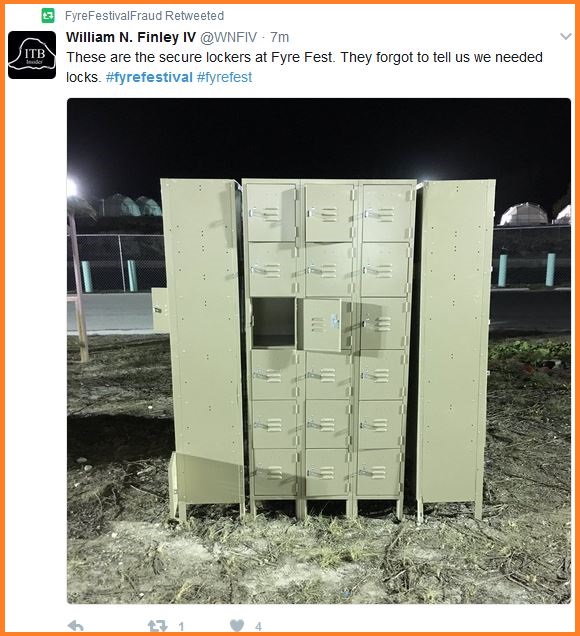 And an attentive concierge booth: 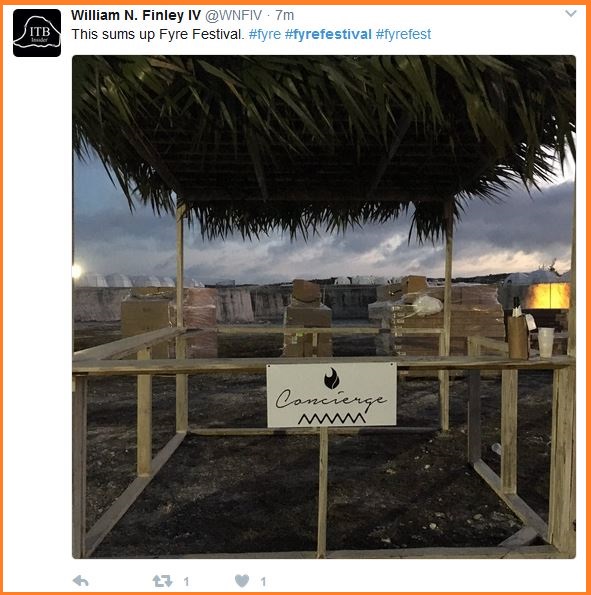 Hundreds of pieces of luggage were lost in transit, though a big container truck showed up in the dark to toss bags to a mob: 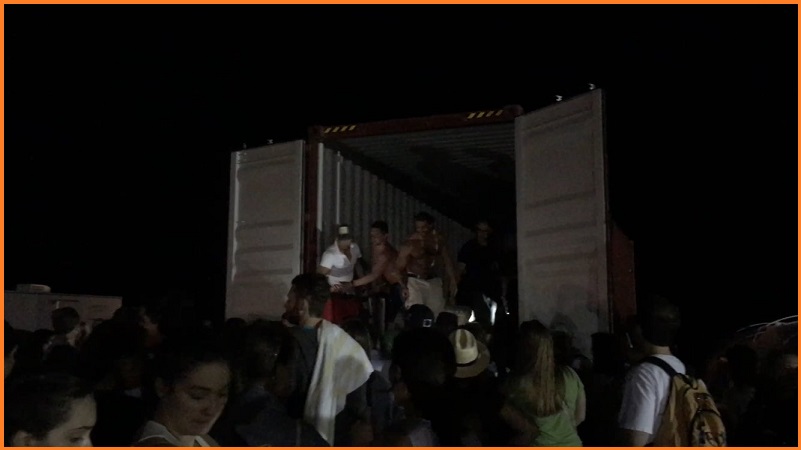 Just in time for the robberies! 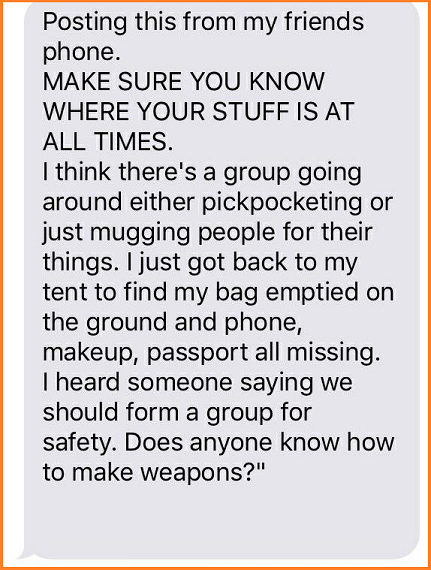 Reports are rolling in of burning tents and anarchy:

Phones are dying, passports are missing: 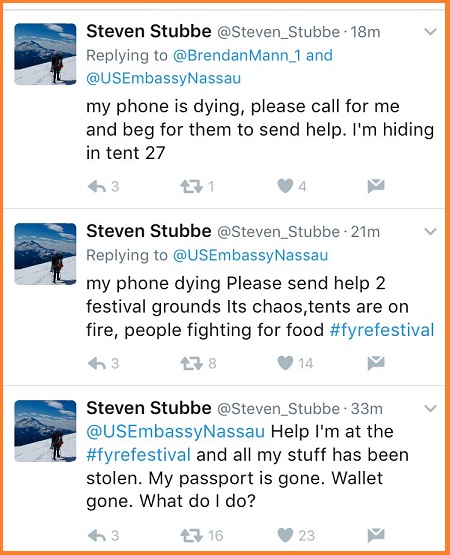 Feral dogs are roaming around:

And relationships have been destroyed: 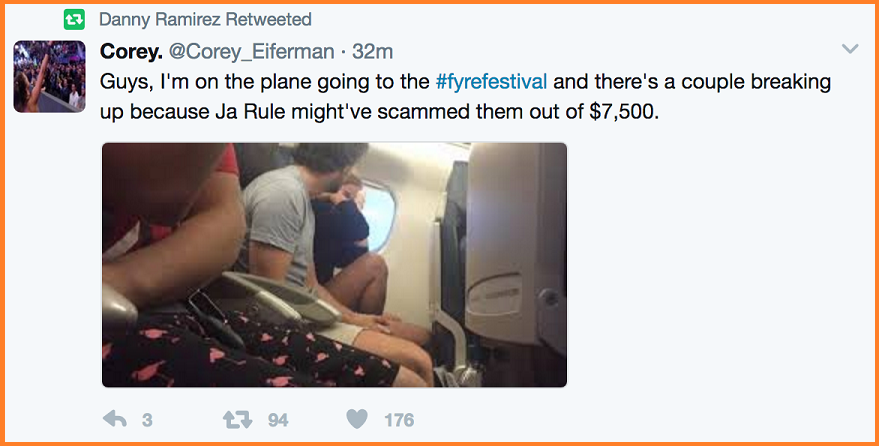 The US embassy is reportedly involved:

Only one question remains; WHERE IS JA?

If you enjoy the content at iBankCoin, please follow us on Twitter
2017-04-28
zeropointnow
Share
Previous Germany Braces For Wave Of Migrant-Fueled Terrorism Lawsuits – 200 So Far This Year
Next Fyre Island Debacle Followup – Ja Rule’s 2017 Hunger Games Have Come To A Close #FyreFestival