Boeing Bends The Knee, Promises “Two Air Force Ones” For Under $4 Billion 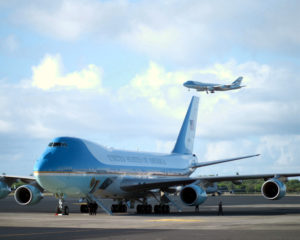 After coming under fire by President-elect Trump for their egregious $4 Billion Air Force One contract, and just 10 days after their announced $16.6 Billion deal with Iran, Boeing has bent the knee. If you recall, two weeks ago Trump tweeted this:

Boeing is building a brand new 747 Air Force One for future presidents, but costs are out of control, more than $4 billion. Cancel order!

Trump elaborated in a Q&A at Trump tower:

Then there was the whole $16.6 Billion deal with Iran 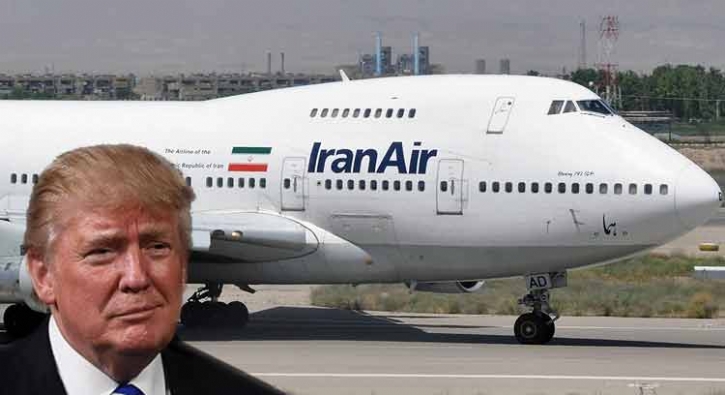 And today, Boeing has kissed the ring – proudly announcing that they’ll build TWO Air-Force Ones for under $4 Billion! Here’s what the CEO said after today’s meeting with Trump: