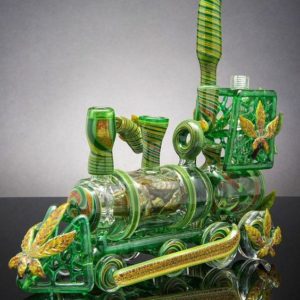 The pot train is picking up steam ladies and gentlemen. Despite years of aggressive opposition by police unions, private prisons, the alcohol industry, and big pharma, Americans want their weed. So much, in fact, that nine states voted on pro-Marijuana laws on November 8th, with only one not passing. California, Massachusetts, and Nevada now allow recreational use of Marijuana, and Maine is currently performing a recount after razor thin win for herbal enthusiasts [as an aside, CA prop 64 reduces several pot felonies to misdemeanors – which opens the door for pot felons to apply for misdemeanor status. Easy money for any of you Californians with a license to practice law]. While full recreational use may be off the table, Florida, North Dakota, Montana, and Arkansas residents can now use medical marijuana.

As the US Marijuana movement rips into high gear, perhaps it’s a good idea to focus a bit more attention on industry events outside of the country, as an indicator of what’s to come. This week, Canadian medical marijuana producer Canopy Growth Corp ($TWMJF), whose share price has quadrupled in 2016, announced the acquisition of Mettrum health corp for $430 million CAD ($321 Million USD). The acquisition will add 665,000 square feet of production capacity and a post-acquisition cash balance of $68 Million (CAD). Canada, which already allows marijuana for medical purposes, is expected to legalize recreational use country-wide in 2017, as the country’s Task Force on Marijuana Legalization and Regulation just gave the thumbs up.

While pot is still illegal under Federal law in the USA, and Obama’s DEA has officially deemed pot to have no medical use (horseshit), the Obama administration has been mostly hands-off when it comes to individual states that have legalized Marijuana. It will be interesting to see how a Trump administration treats pot with anti-marijuana Jeff Sessions as Attorney General. Trump has hedged his position on this issue, telling Bill O’Reilly:

“I would, I would really want to think about that one Bill because in some ways, I think it’s good and in other ways, it’s bad. I know people that have serious problems… and… it really, really does help them.”

Regardless of whether or not Trump’s mantra of “leave it to the states to decide” applies to this issue, pandora is out of the box. Let’s take a look at the post-election marijuana landscape. 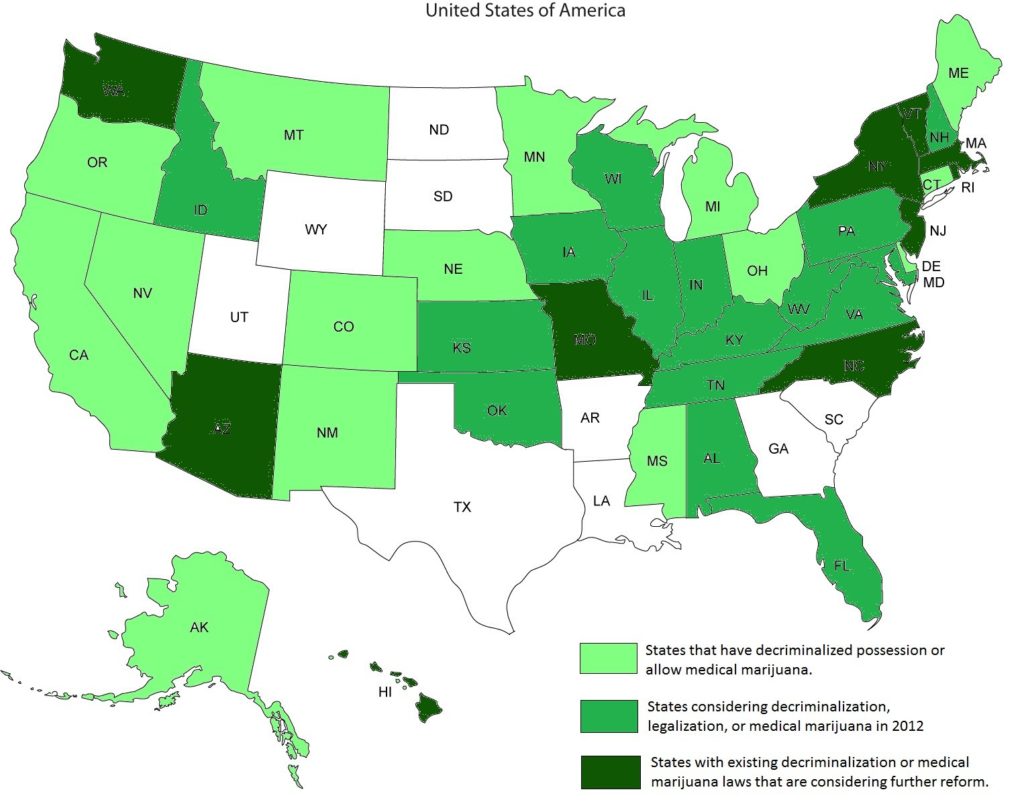 On that note, let’s explore a few ideas in the sector. Beware: most US pot-stocks are complete dog shit. Between shell companies, bad business models, and sloppy reporting – the pot stock landscape is the wild west. Given that caveat, here are a few marijuana related ideas that have their shit together and could make you some green:

Innovative Industrial Properties ($IIPR) went public on the NYSE yesterday. With the proceeds of their IPO, this San Diego based REIT will own and rent facilities for growing and producing medical marijuana. Part of their strategy is buying existing grow operations and lease them back to the tenants. It’s CEO Alan Gold is no stranger to REITs, as former president of BioMed Realty (which leases space to companies such as Illumina, Bristol-Meyers Squibb, etc).

“Our acquisition strategy is to act as a source of capital to these licensed medical-use cannabis growers by acquiring and leasing back their real estate locations. By selling the property and building to IIP, and then leasing it back from us, growers have the opportunity to redeploy the proceeds into their company’s core operation and yield a higher return than they would otherwise get from owning their own real estate.” 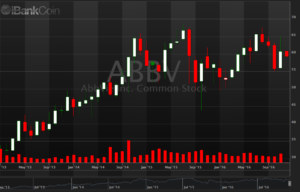 AbbVie, Inc. ($ABBV) manufactures synthetic THC for medical use.  One of their drugs, Marinol, is FDA-approved for the treatment of nausea in patients undergoing chemotherapy and AIDS patients suffering from loss of appetite. The drug is made of a synthetic form of THC. ABBV is currently oversold within Exodus, and has good fundamentals. 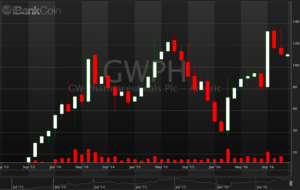 GW Pharmaceuticals ($GWPH) is a biopharmaceutical company that, together with its subsidiaries, engages in discovering, developing, and commercializing cannabinoid prescription medicines. The company primarily offers Sativex, an oromucosal spray for the treatment of spasticity due to multiple sclerosis. It also focuses on the Phase III clinical development program of Sativex for use in the treatment of cancer pain; and Phase 2 trials in other indications, such as neuropathic pain. They’ve also got a packed pipeline (heh) of new treatments for epilepsy, glioma, TypeII diabetes, and schizophrenia. 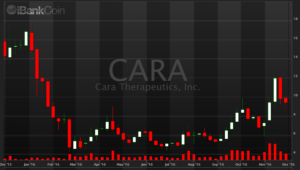 While the marijuana investment landscape is littered with land mines, there is incredible potential for growth as major players emerge. The above mentioned ideas are a good start, but please do your own due diligence, and feel free to contribute your own pot stock ideas below.

If you enjoy the content at iBankCoin, please follow us on Twitter
2016-12-02
zeropointnow
Share
Previous Anti-Trump AppNexus IPO Expected Q2 2017 – Will Their Bigoted Policies Result In A Cucked Public Offering?
Next Donald Unleashed! Breaks Decades Old Protocol By Talking To President Of Taiwan, MSM Loses Their Mind