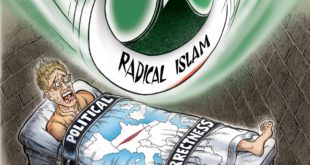 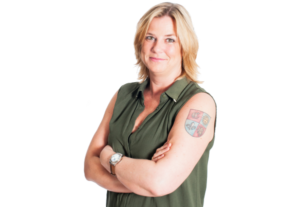 “Hours after her appointment to the post of coordinator against violent extremism on Tuesday, Anna Carlstedt was asked why Sweden is the country which has the most jihadists per capita travelling to the Middle East to fight with extremist groups.

She told Swedish Radio: “I think there are several different types of hotbeds of extremism. What we see is that there is an interaction between them. It is true that Islamic extremism is growing, but this also results from the extreme right-wing white power movement.” –Breitbart 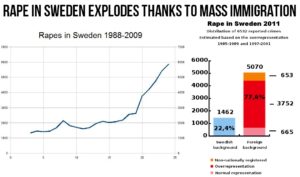 Is this woman insane? Super violent jihadists have been roaming around the Middle East for centuries, and the Koran’s aggressive and barbaric prescriptions for war create an easy justification for angry youth to take up arms against whoever their Imam says is their enemy. People like Anna Carltedt promote the notion of using white guilt to blame the common citizen’s “inherent racism” for not accepting compulsory integration of fundamentally opposed ideologies. 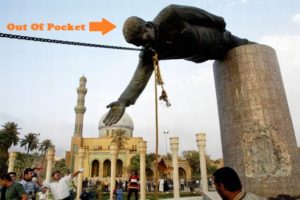 That said, it would be short sighted not to acknowledge that anger towards the Judeo-Christian West has been festering for almost a century, after a cabal of bankers, energy companies, and world leaders drew borders, installed puppet governments, and then casually steamrolled civilians when their bitches got out of pocket – all to maintain control over the primary energy resource backing US Dollars. On the other hand, it’s also short sighted not to acknowledge that radical Islam has been encouraged, financed, armed, trained and used as pawns by countries like Saudi Arabia (where every single one of the 9/11 hijackers came from). Everyone’s getting played. Still, the recent history of the Middle East doesn’t justify the mass re-homing of Jihadists into the suburbs of their mortal enemy. Average Europeans don’t deserve to be told they’re racist for objecting to a failed experiment in cultural destruction. But sure globalists, keep using people, and in this case “White Power,” as your scapegoat for Middle Eastern outrage over your deadly chess games. Victim shaming is a great way to direct attention away from all those dead Iraqi’s while providing staunch defense of a backwards, rapey, oppressive ideology that is terrorizing Europe. What the fuck did they think was going to happen?

Not all 1.3 Billion Muslims are like this, they’re just dumb for believing a retarded fairy tale. But when Islamic terrorism has been fostered and encouraged by Sharia governments, and angry radicalized Muslims constitute a significant portion of migrants committing crimes in previously “safe” parts of Europe, the terrorists speak for the entire group. If you flip the actors and the KKK was telling adherents to rape Muslim women because the Bible says it’s cool, or White Power groups were driving vehicles through crowds of Muslims during Ramadan, I’d expect the Vatican and most of the Judeo-Christian government / religious complex to get that shit under control. Cultural shifts have to occur from within, and even the “God Hates Fags” Baptists can’t hold a candle to hate preaching Imams.

Maybe Sweden will be un-cucked when they finally realize that you can’t de-radicalize angry Christian hating “males of fighting age” with hot chocolate, griddle cakes, and letting them rape your daughters to blow off steam from all that “white power.”

END_OF_DOCUMENT_TOKEN_TO_BE_REPLACED 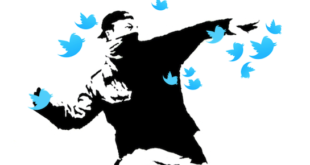 Despite their best efforts to undermine him at every turn, Donald Trump won the election because of Twitter – and Twitter knows it.

Do you think for a second that the mainstream media would have given any air time to the Wikileaks revelations on Pay-for-play, Hillary starting WWIII over a Saudi Pipeline, #SpiritCooking, #Pizzagate, Hillary’s desire for “open borders,” Judge murder, Cheating during the primary debates, or any of the other bombshells that blew our minds over the last 6 weeks? Nope. None of that, including the ability for weaponized autists on Reddit and 4chan to quickly connect the wiki-dots, would have happened without Twitter (and of course, Facebook).

This free flow of information has led to a mass awakening, a red pilling if you will. Liberals were defeated by their own invention on November 8th, and the Silicon Valley arm of the thought police aren’t going to let it happen again.

Look, the current narrative is that FAKE NEWS cost Hillary the election, and racist Trump supporters are prowling the streets looking for blood. Somehow they’ve flipped the script on the huge epidemic of left on right hate crimes happening in the name of their criminal candidate’s loss. By participating in this charade, Twitter, Facebook, and Google are setting a dangerous precedent via selective enforcement of hate speech. These companies are implicitly condoning, legitimizing, and even participating in the spread of violent, racist behavior on the left. Case in point: 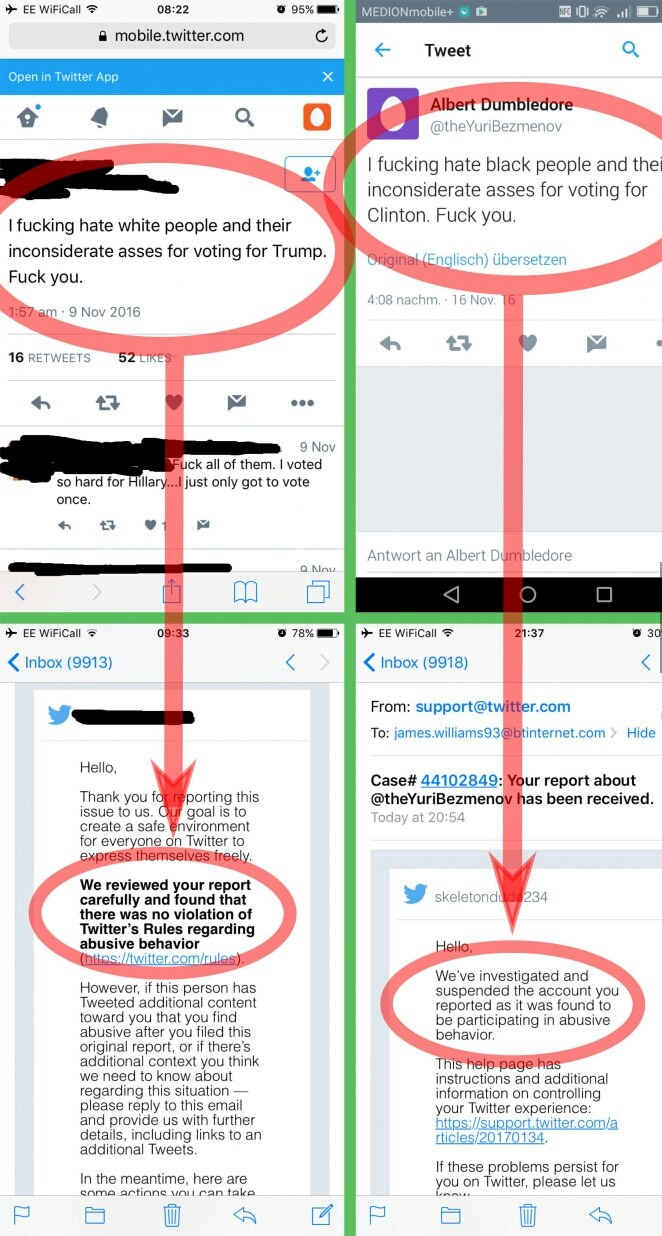 Yeah, that post on the left gets to remain in the public record forever.

Twitter, with their double standards, has been shafting conservatives this entire election – for which Wikileaks even called them out before Julian Assange was possibly murdered (Kek forbid).

Not surprising. Millennial douchebag and CEO of Twitter Jack Dorsey (who, to be fair, looks 12 without that beard. The beard can stay), and who is being sued right now over inflated share prices while he and other executives cashed out, is a known cuck. Some of the fucked up racist actions of his affiliates go mostly unreported on the Evening News, and are never denounced by leadership on the left. Maybe it’s because the Saudi Prince – a huge fan of censorship – now owns more of Twitter than @Jack? And before any of you comment on the FAKE NEWS sourced in this paragraph, ask yourself; did Alex Jones or Breitbart make those recorded events up? Watch the videos, decide for yourself instead of Huffington Kneejerking away from the article. Or, scroll up and click on the word “hate crimes” if you missed it the first time. The fact of the matter is that certain media outlets will never cover events that fall outside a prescribed agenda unless the issue is too big to ignore.

UPDATE: And take a look at how Jack Dorsey treated Trump’s director of digital advertising and fundraising, courtesy of ZeroHedge. 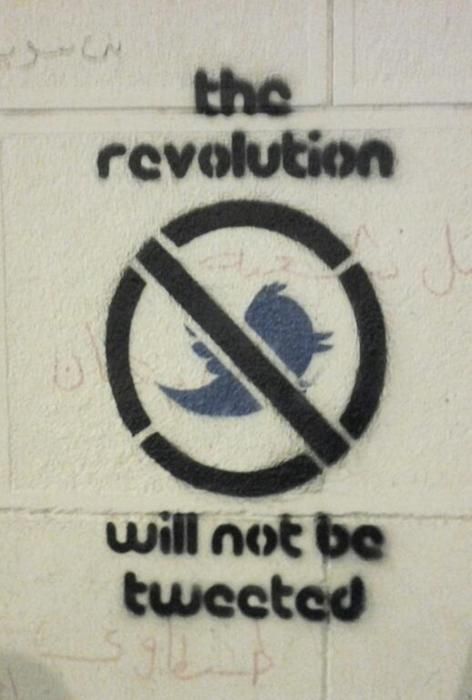