Reports are rolling in concerning voter fraud, election tampering, machine malfunctions, busing voters, and partisan poll workers intimidating conservative voters. I’ll update throughout the day, but have assembled what I’ve come across below. PLEASE ADD REPORTS TO THE COMMENTS SECTION BELOW.

Also, if you encounter any problems casting a ballot or if you witness any disruptions at a polling location please call our Voter Assistance Hotline at (844) 332-2016. You can also report any of these incidents on-line at:

You can also report it to Project Veritas, they have people all over ready to swing into action. 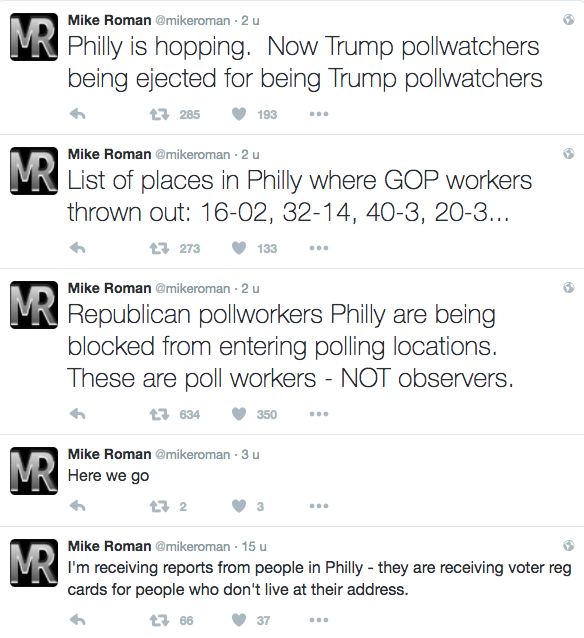 this is what I was talking about, they fixed it but it was on some nut shit at first. pic.twitter.com/GO5Y9FCnYN

In Philadelphia tailing a pastor's bus that's bussing people to the polls. #VeritasIsEverywhere & we will catch your #VoterFraud. @PhillyGOP pic.twitter.com/FY9UPOQolp 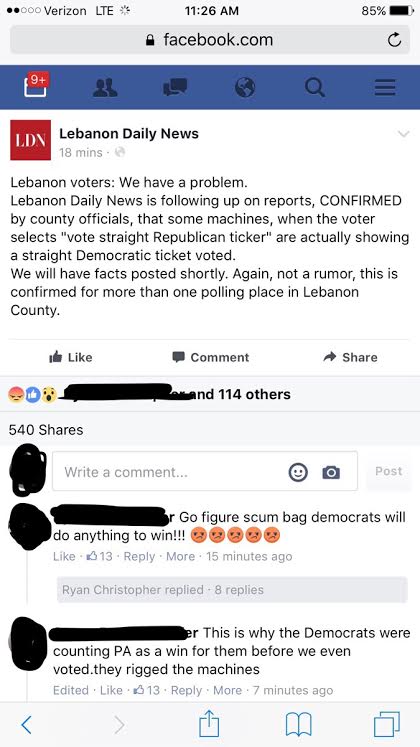 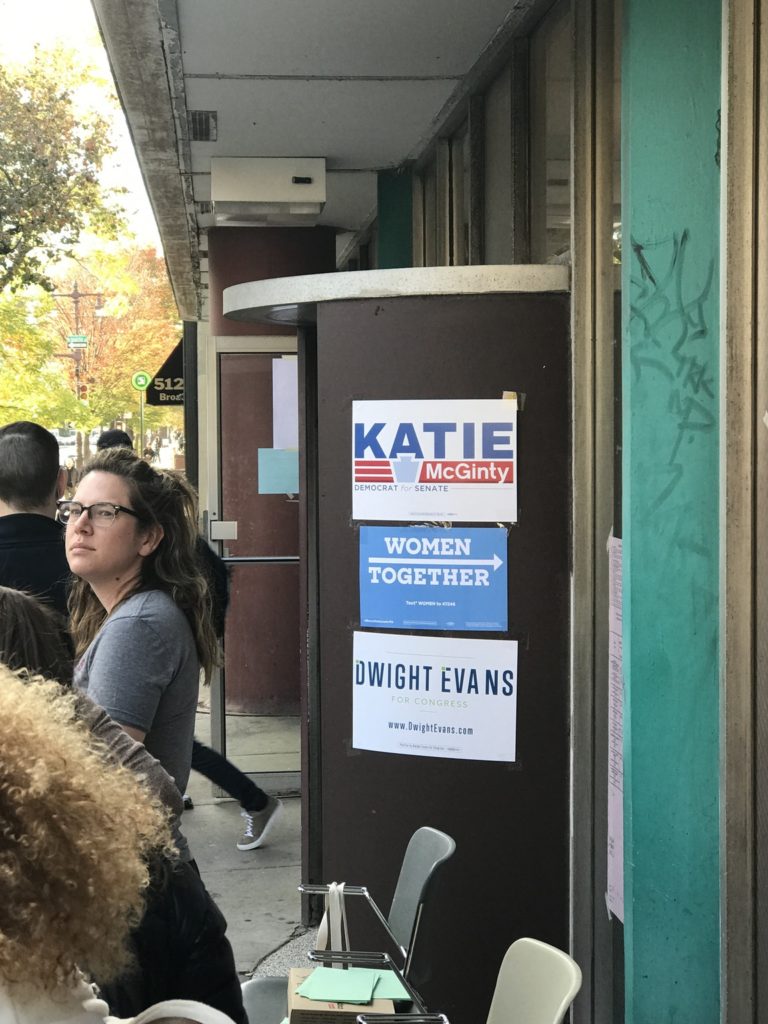 Two poll workers FIRED for not adhering to procedure and policy

Previous A Statement From Julian Assange On The Election
Next ATTACK! Wikileaks Under Massive DDOS Attack, Releases Insurance Torrents With Dead Links