SON OF A BITCH TAPE 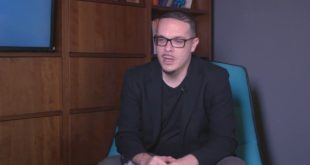 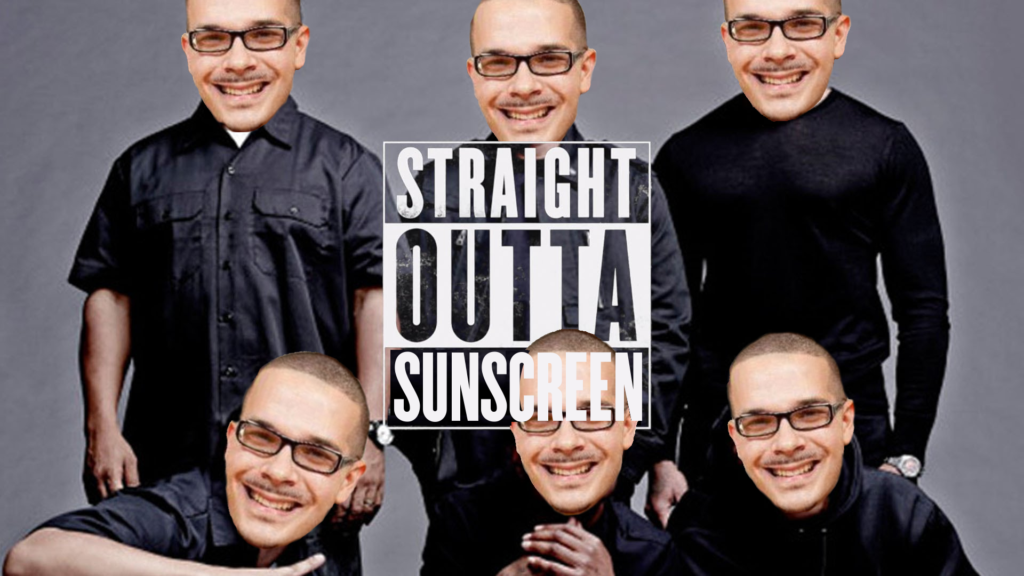 Two weeks ago, liberal pundits, Armenian holocaust deniers, and horrible human beings in general known collectively as “The Young Turks” hired BLM activist and NY Daily News social justice writer Shaun King, a black guy who turns out to be a white guy pretending to be a black guy. Remember Rachel Dolezal, the president of the NAACP chapter in Spokane, WA? Yeah, same exact thing. He’s even got TWO hashtags – #ShaunKingSoWhite and #TalcumX 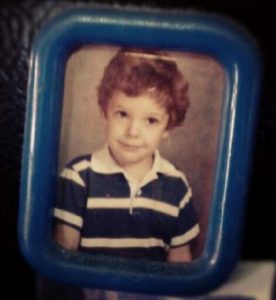 King has maintained for many years that he is a bastard of mixed heritage when in fact he’s full of shit. He’s just really good at acting black, all the way back to his wigger training days in High School. King went on to attend (primarily black) Morehouse private college on an Oprah Winfrey scholarship. Make no mistake, he’s gone full retard. Take a look at Shaun and his brother below, with their father on the right. 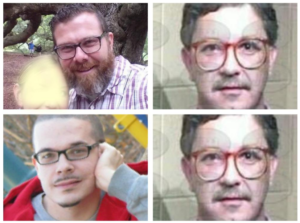 Alas for Shaun, now known as “Talcum X,” and “Martin Luther Cream,” the internet exists, as does his completely white family, and his birth certificate (which King insists lists the wrong father).

Prominent Black Lives Matter activist Shaun King said for years that he is biracial, because he was born to a white mother and a black father, but Kentucky public records reviewed by The Daily Beast show that King’s father is white. Jeffery Wayne King, born Nov. 11, 1955, is listed as Shaun King’s father on his birth certificate. Criminal records identify Jeffrey King’s ethnicity as white. –Daily Beast

What’s the secret to Shaun’s success as a fake black guy? Many have pointed to his unique facial hair as well as keeping his hair short, as his “roots” start to show when it grows out even a little. Make no mistake though, he may only be a fake black guy but Shaun is not to be crossed. 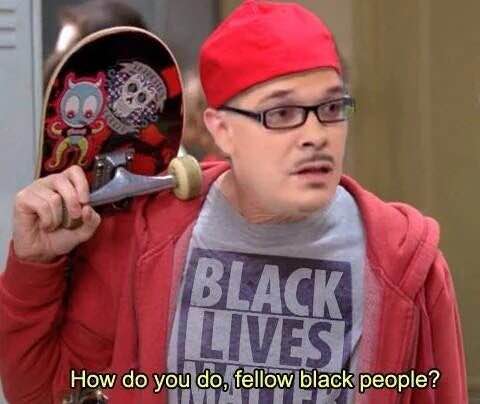 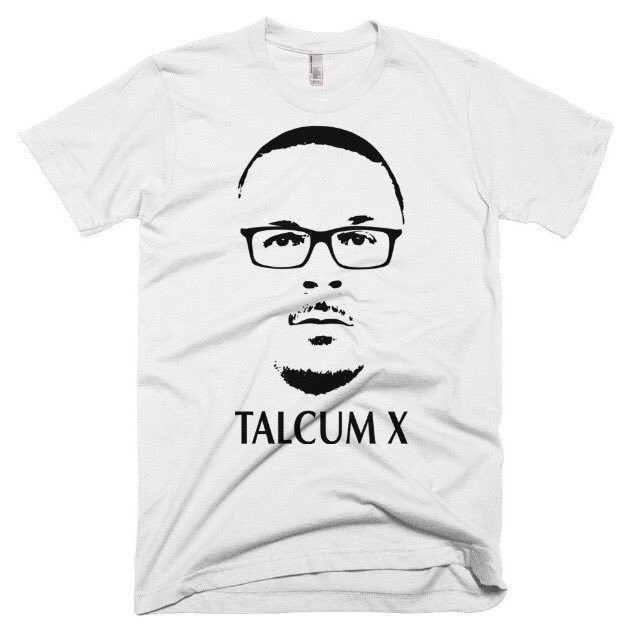 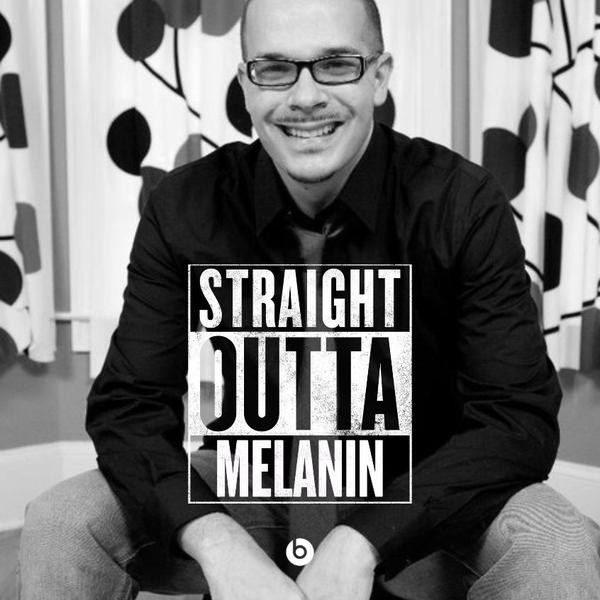 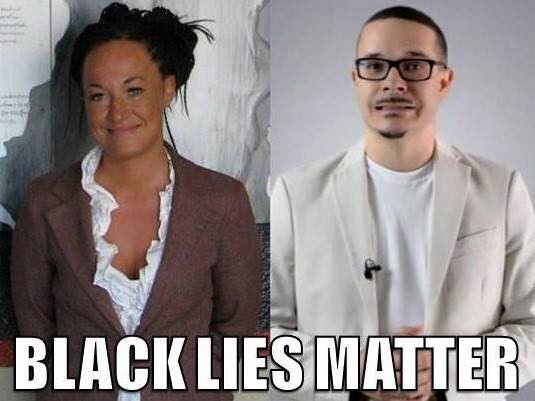 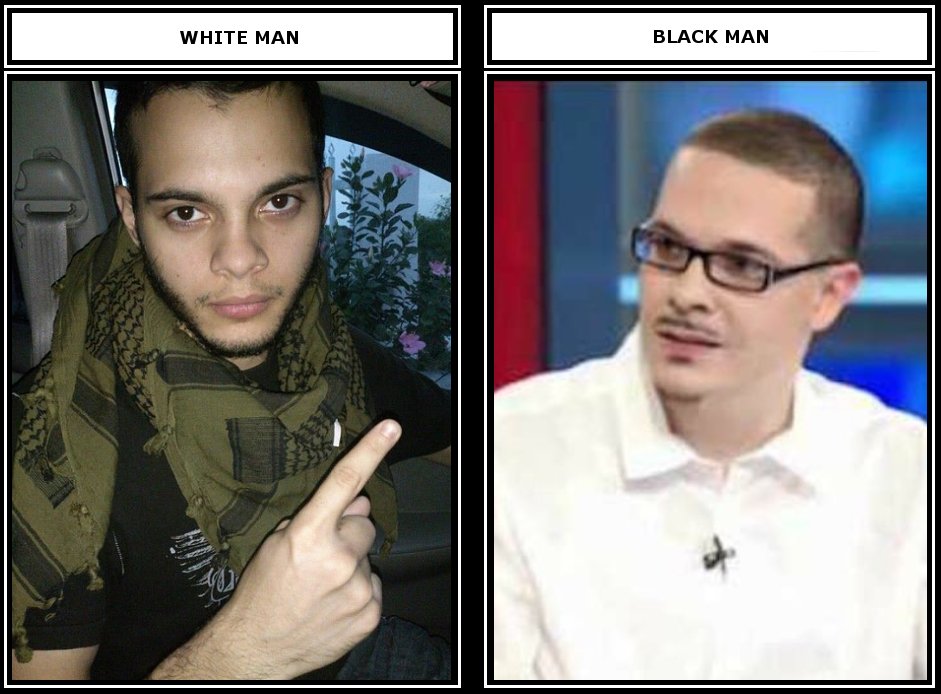 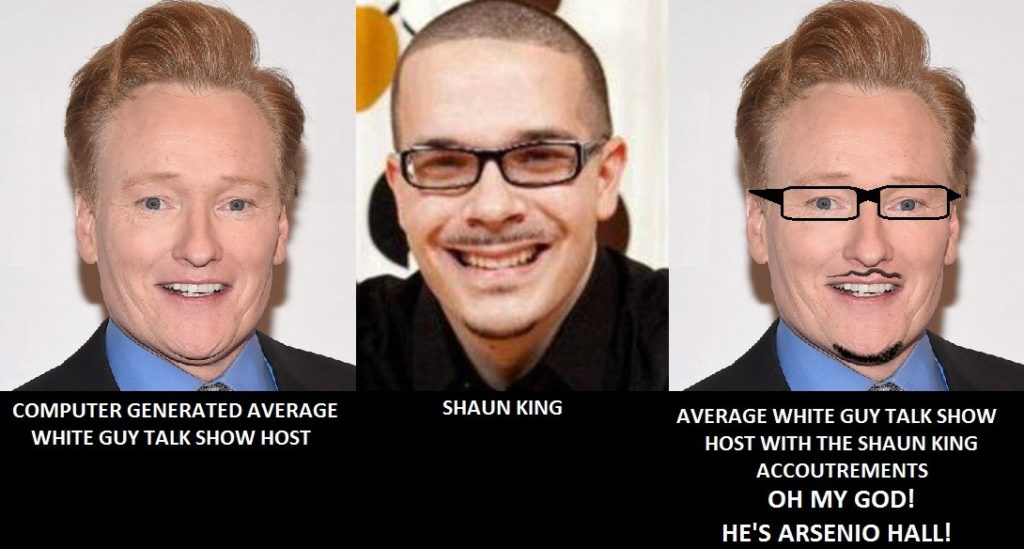 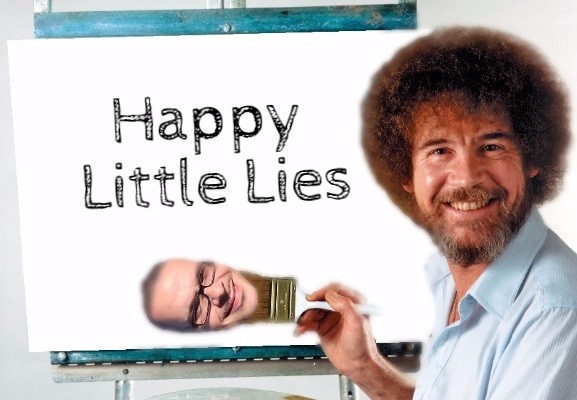