People Are Now Plowing Millions Into ‘CryptoKitties’ And BREEDING THEM 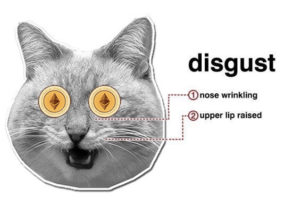 It was bound to happen… Cat people have hopped on the digital currency bandwagon and collectively plowed over $6.7 million into ‘CryptoKitties’ – an Ethereum-based virtual cat described as “breedable Beanie Babies,” which have sold for upwards of $114,000. Each. The median price of CryptoKitties is $25.04. 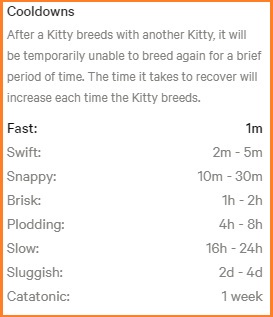 There’s a 256-bit ‘genome’ for each kitten, meaning there are 4 billion possible unique variations, according to the company. The reproduction rate for the randy CryptoCats is a distinguishing feature of the scheme, which features a “cooldown” time – or the time it takes a kitty to have a smoke, make a sandwich, and get back to breeding. The cooldown time varies from “fast” one minute breaks, to week-long “catatonic” breaks, and increases each time the kitty breeds.

Created by Vancouver company Axiom Zen, CryptoKitties launched on Thanksgiving in a limited offering to 200 people, and was opened to the public last Tuesday. Over 41,000 digital ‘kittens’ have been sold since then.

“The popularity of virtual cats fits the euphoria we see elsewhere in the crypto-currency space,” Peter Atwater, who studies market sentiment and heads Financial Insyghts, said in an email to CNBC. “It feels very reminiscent of the Candy Crush craze that helped propel the King Entertainment IPO back at the peak of the ‘Unicorn’ era in mid 2014.”

The CryptoKitties accounted for around 13.5 percent of the ethereum network’s trading Wedensday morning, according to Benjamin Roberts, co-founder and CEO of Etherium-focused startup company, Citizen Hex. 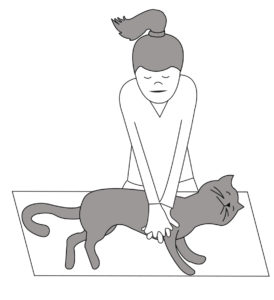 “With Cryptokitties every Ethereum user has suddenly taken on the computational overhead of running a mainstream application,” Roberts said in an email. “This overhead affects not only Cryptokitty transactions, but every other transaction on the Ethereum network.”

In fact, thanks to the heavy load put on the Ethereum network, Blockchain project SophiaTX postponed its sale of tokens by 48 hours due to the CryptoKitties clogging the network.

🔥🔥🔥 DUE TO CONGESTION ON THE NETWORK WE ARE INCREASING THE BIRTHING FEE FROM 0.002 ETH –> 0.015 ETH. WE HOPE THIS WILL ALLOW MORE KITTENS TO BE BORN ON TIME AS THERE HAVE BEEN SIGNIFICANT DELAYS 🔥🔥🔥

Joseph Lubin, co-founder of Ethereum, responded to critics who said the network clearly lacks the ability to scale to a flood of demand:

“With the largest developer community of any blockchain platform by far, the Ethereum blockchain is in an excellent position, especially at this early stage, to be able to deliver on its potential,” –Joseph Lubin

Struggling to find a valid reason why in the hell people are buying these cat-tulips, Joey Krug, co-chief investment officer at Pantera Capital and a very early investor in Bitcoin, says “From a high level, abstract point of view, this stuff is almost digital artwork, if you will. It doesn’t have any inherent value other than what you think it’s worth,” adding “It does lend weight to the idea that the market is exuberant,’ he said. But “just because a market is exuberant [it] doesn’t mean that market is fraudulent.” 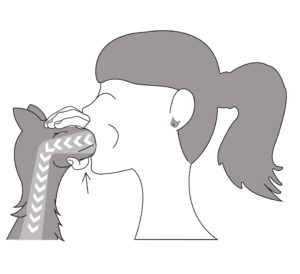 The rapid surge of interest in CryptoKitties mirrors the exuberant growth of cryptoassets overall, which some have compared to the mania around tulip bulbs in the 1600s and the Beanie Babies fad in the 1990s. Enthusiasts of digital currencies and their blockchain technology point out that after the tech stock bubble burst in 2000, companies such as Facebook and Google emerged as giants.

Ethereum’s version of blockchain technology allows developers to create applications on top of the network, which does not need a centralized, third party to operate. Proponents say the system could transform the world as much as the internet did.

“The tulip mania comparison needs to die,” said Brian Patrick Eha, author of How Money Got Free: Bitcoin and the Fight for the Future of Finance. “Whether or not there is a bubble today in the price of bitcoin and other digital assets, you can’t compare a short-lived fervor for exotic flowers with the rise of an entirely new asset class built on game-changing technology.”