I set up the main tab in Neo to filter out most rising patterns. Bull flags and rising wedges are mostly gone and have been set aside to their own patterns if you should choose to scan for them. I haven’t really optimized this setting. For now anything with week AND monthly movement both up, or day AND week up more than 1%, stock 15% above 20 day moving average or 50% above 50 day moving average is classified separately for scans. Also, anything that has moved more than 60% from it’s 50 day low and has declined less than 50% from the 50 day high with a medium term consolidation range of 1.2x higher than the market is a “possible high tight flag”

I also filtered out exchange traded funds and any “errors”

The “consolidation score” now only relates to stocks that are consolidating sideways to downwards so if a bunch of stocks from the same sectors have higher scores they are much more likely to have a similar correlated setup going on.

As the Option Addict teaches, when you have an uncorrelated market and suddenly a group starts correlating that usually signals stocks ready to move as a group.

So for the first time since implementing these new changes I want to test out OABOT2.0/ Neo’s ability to spot groups setting. 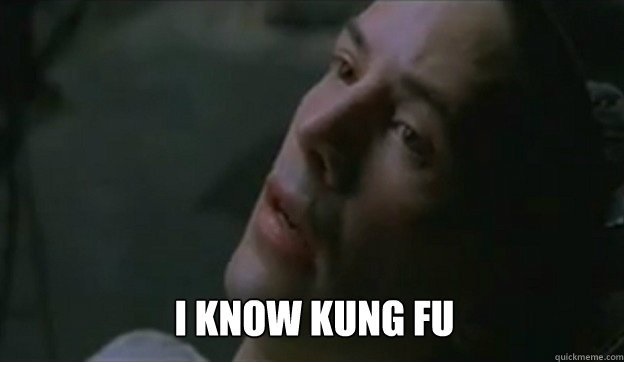 If a stock doesn’t have at least 10 names that qualified I chose not to bother looking at it. Perhaps 5 is enough in some cases. 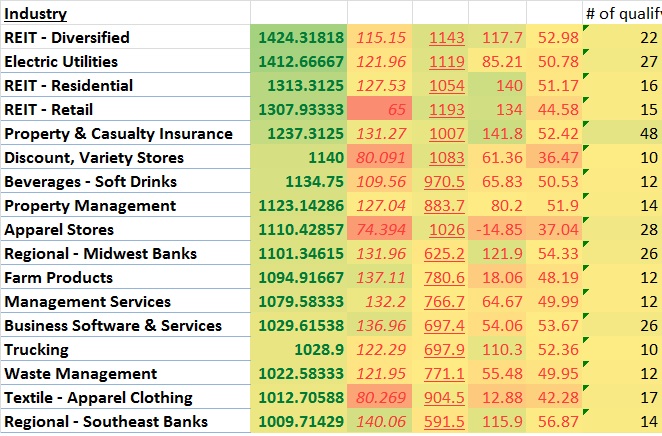 There’s a little bias towards stocks that generally do not move as I have not yet added in a system to reward stocks with higher than average movement just yet (I do that on my own when I run scans sometimes) The first number is the consolidation score of all those that qualified. The remaining numbers are the short term, medium term and long term for the entire group including those that were filtered out (I haven’t changed these yet). The next number is the average RSI of the group and the final number is the total number of stocks that qualified.

Now we can use pivot tables find the industries and highlight all of these stocks and paste them into finviz. I decided to also include all stocks of that group, not just those with a consolidation score over 1000.
see here.

Since I sorted them by industry, you can just page through the list and if you see any groups with several setups that look kind of the same you can focus on that group.

Apparal and Property Casualty & Insurance seem to be setting up together, but I’ve certainly seen more actionable themes. I’d say these groups may need a little bit more time to consolidate, but that doesn’t mean you can’t be early and find some individual names setting up. I could look down the list.

One potential problem I’ll have to fix that I just realized is I made a huge punishment to sort out stocks that are likely in an M&A situation (buyout offer) so that they don’t show up in my list. I’ll probably need to instead classify them as “possible M&A” and if they’re classified that way they won’t show up in the “falling wedges and triangle patterns” classification.

Aside from that you can just scan for individual setups .

I’m going to put in a slight bias for high short interest.

What I did was take short interest times 1,000 and then if any are above 1500 I capped the score at 1500. I added this to the total consolidation score. Here are the top 400 names in the “possible triangles and falling wedges” category. There may be some other false positives because I haven’t optimized and out of 400 some setups aren’t going to be perfect. Last time I found a record high of 107 names out of 400 that looked interesting enough to put on a watchlist.

Here’s the list. From this list I like to go through it manually. If I wanted to reduce this step I’d crank up a lot of the scoring methods and only look at the top 50… but in the process of eliminating false positives I’d also eliminate a lot of good setups because it didn’t pass one threshold.

Normally I’d post a condensed version of my own manual scan from that list but today I wanted to illustrate the results and provide a reference so I could check them later this weekend. 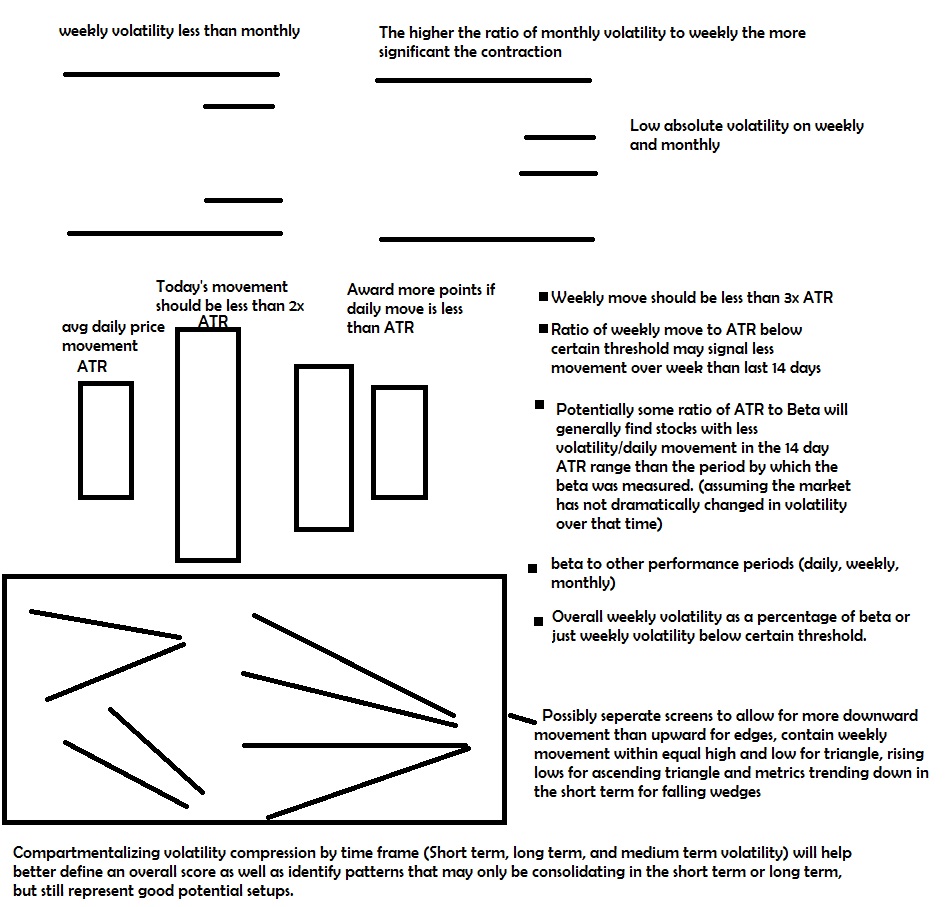 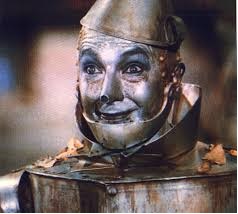 A Peak Behind The Curtain 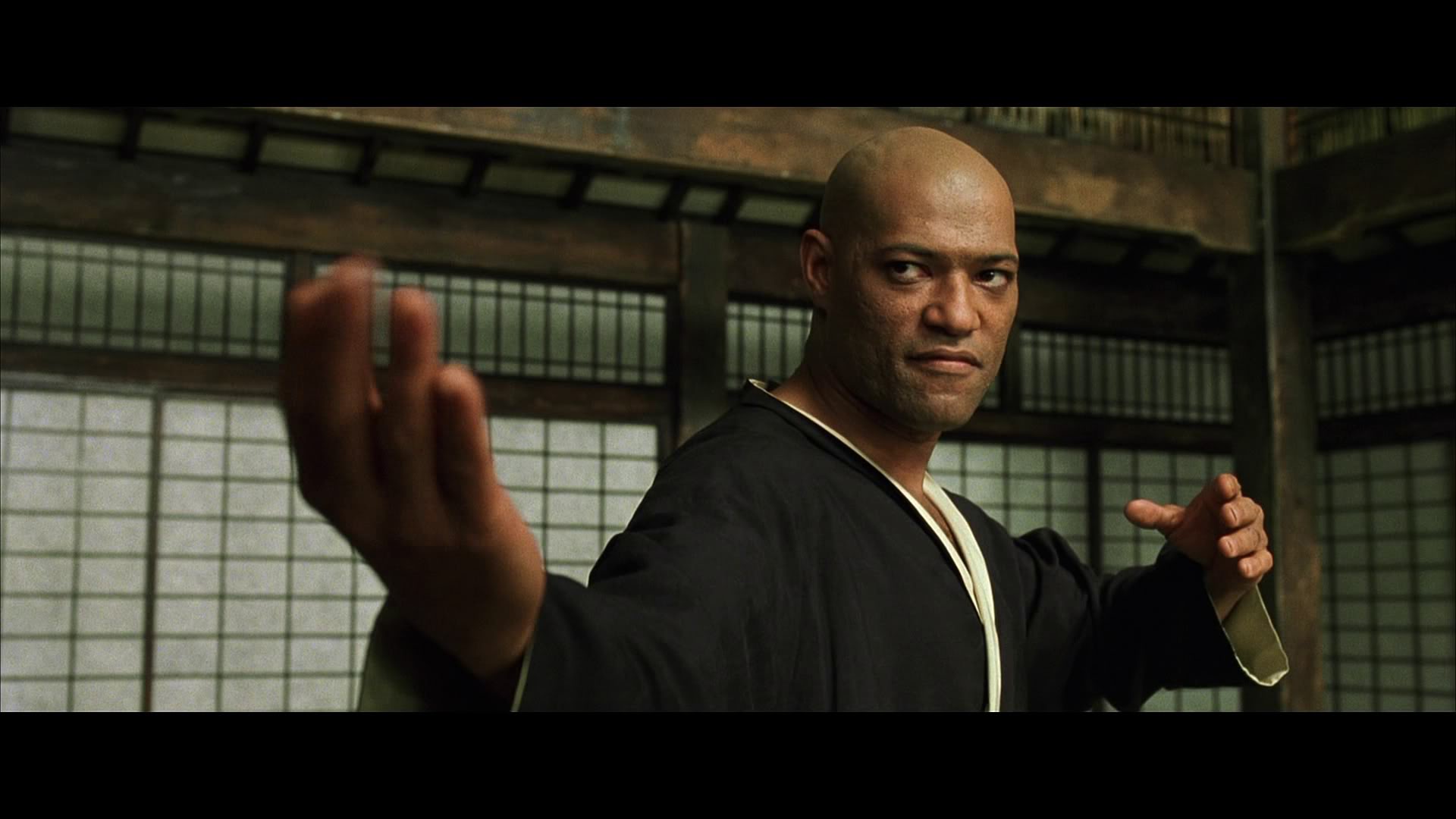