Not too much for bulls to hang their hat upon heading into the second-to-last week of September. I’ve learned over the years to know when I am emotionally unfit for trading. Overconfidence has plagued me over the years. It has never been fear that weakens me but the feeling of invincibility. So I haven’t traded this year.

I made so much hecking money in that bull run, I started doing crazy things. It was time to back off.

I can see the light at the end of this transitionary tunnel and very much look forward to becoming more active again in the financial markets.

In the meantime, life just really seems to be working out splendidly for your dear and humble pen pal Raul. Like, hows a corn meme gonna go viral a few weeks before I pull down my biggest sweet corn crop ever? I was slanging ears of corn on the streets with ease.

This morning, I woke up cockstrong and went to help pour a cement driveway, no problem, then back to these decks to put out the weekly research.

Next I have to go assemble a bedroom vanity for a nice sounding old lady. With any luck, she’ll tip me with some pie.

We just takes it as it comes.

Winter is coming. There is ultraviolence all around me. Not only in the city but the suburbs. That no dang good lock down really set children and adults alike back socially, empathetically.

They go onto the internet and find these little hate chambers full of groomer dootch bags that encourage bulling and for what? Because they’re little bitches afraid of being bullied themselves.

Again, totally fine. Not everyone can be high born with immigrant/american hybrid genetics and a mind that understands the way of things. Alls your very humble and kind and handsome pal Raul can do is demonstrate greatness, day-after-day-after-mother-hecking-day, wearning tie dyed shirts and helping the olds and swooning the babes and hustling punkins and corns.

The gambling halls down in chicago are putting 82% odds on a 75 basis point rate hike this Wednesday. The Federal Reserve is completely out of control. Ever since they kicked Yellen out of the chair it has been a chaotic organization that has failed the people. How much longer will this perverse and draconian obsession with inflation continue?

But we do know that the third reaction to that dang meeting Wednesday is all that matters to the focused speculator.

Maybe the crash is near. Maybe a gut twisting rally lurks in the shadows. These are spooky times.

I’m glad I’m just poking the dirt and making punkins pop out of it.

And now the 401st Strategy Session.

Raul’s bias score 2.40, medium bear. Choppy and indecisive price action through Wednesday morning. Then look for third reaction to the FOMC rate decision to dictate direction into the second half of the week.

Markets were higher to start the week after buyers spent the Sunday evening Globex session working futures higher. The rally continued through Monday and into early Tuesday before hotter-than-expected CPI data sent prices careening lower. The selling continued through Tuesday. Then price chopped through Wednesday before continuing lower Thursday. Friday was choppy also before ramping a bit higher into the weekend. 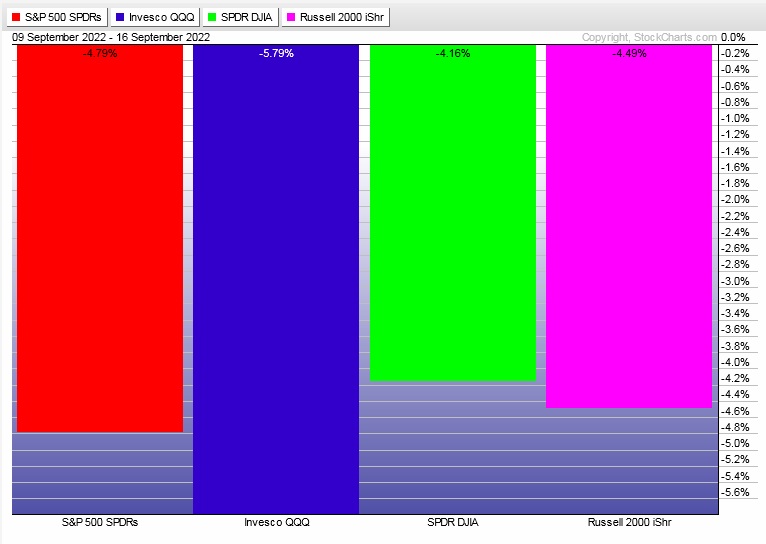 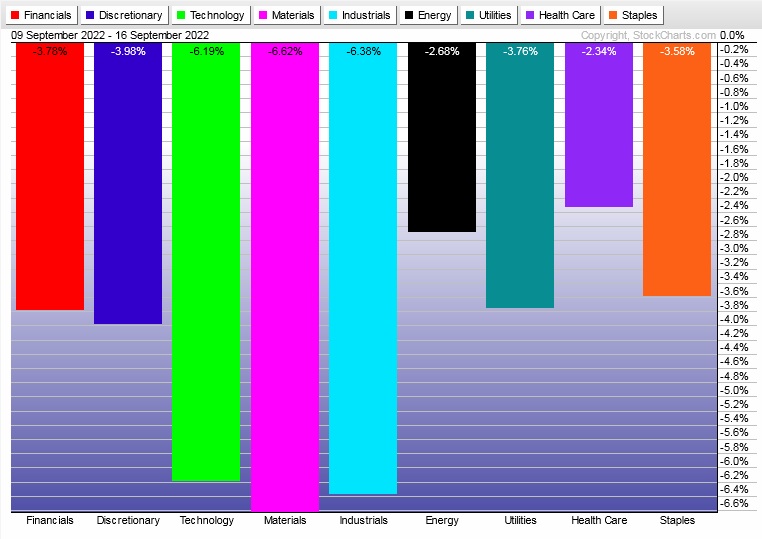 Money flows skewed heavily to the sell side.

All eyes on the Fed

Model is neutral heading into next week. Stocklabs is in a six month hybrid overbought cycle. While that stats on this signal are bullish over the 10-day cycle historically, it has been behaving well lately as a short signal.

CPI coming out hot last week really put the fear in investors and the selling was instantaneous. Then, later in the week FedEx put out a warning about the economy and together these major headwinds have not been kind to bulls.

One has to wonder if all this bad news is priced in a this point. The CME is placing 82% odds for a 75 basis point hike from the Fed this upcoming Wednesday. It will be interesting to see whether they raise this aggressively as most investors expect.

However, the actual hike is of less importance to us than the reaction.

That said, I expect markets to pause and chop until we hear from the Fed.

I am also interested in Costco earnings due out Tuesday after the bell. They could provide an interesting bit of context heading into the Fed meeting.

Choppy and indecicive price action through Wednesday morning. Then look for third reaction to the FOMC rate decision to dictate direction into the second half of the week. 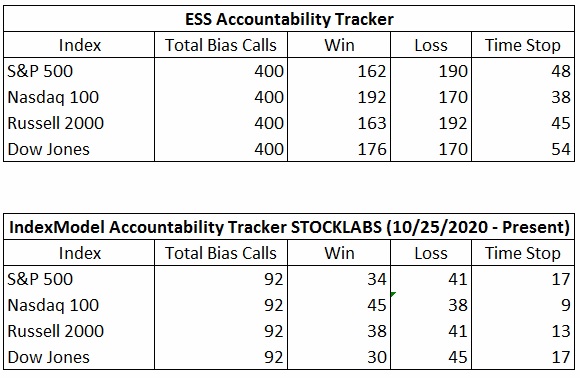 Transports lost the lower bracket of the balance we’ve been monitoring. The FedEx warning pressed into this index. That weak low is definitely in play. 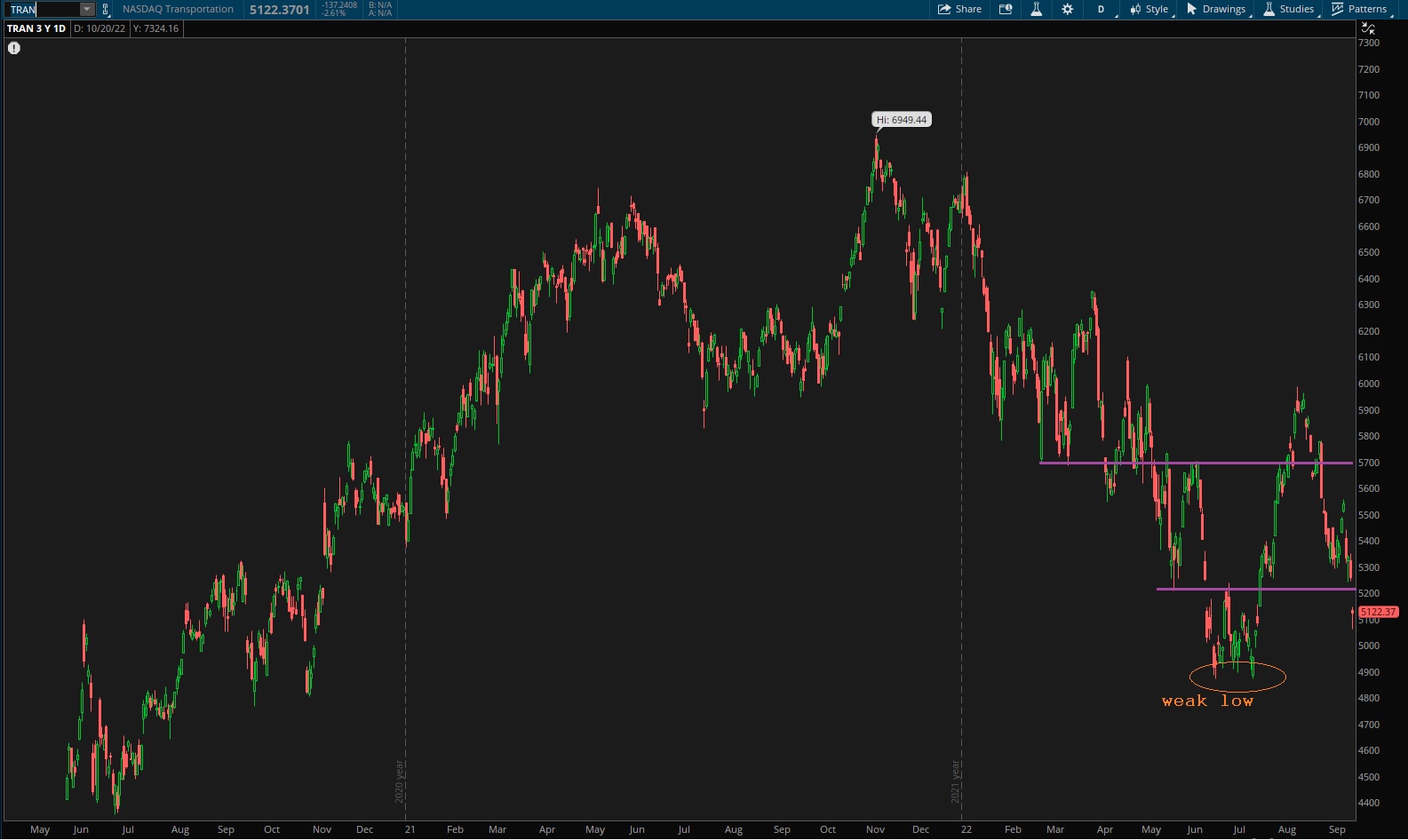 Semiconductors seem to have trapped some buyers a bit higher, and while still in range, bulls are on their heels. 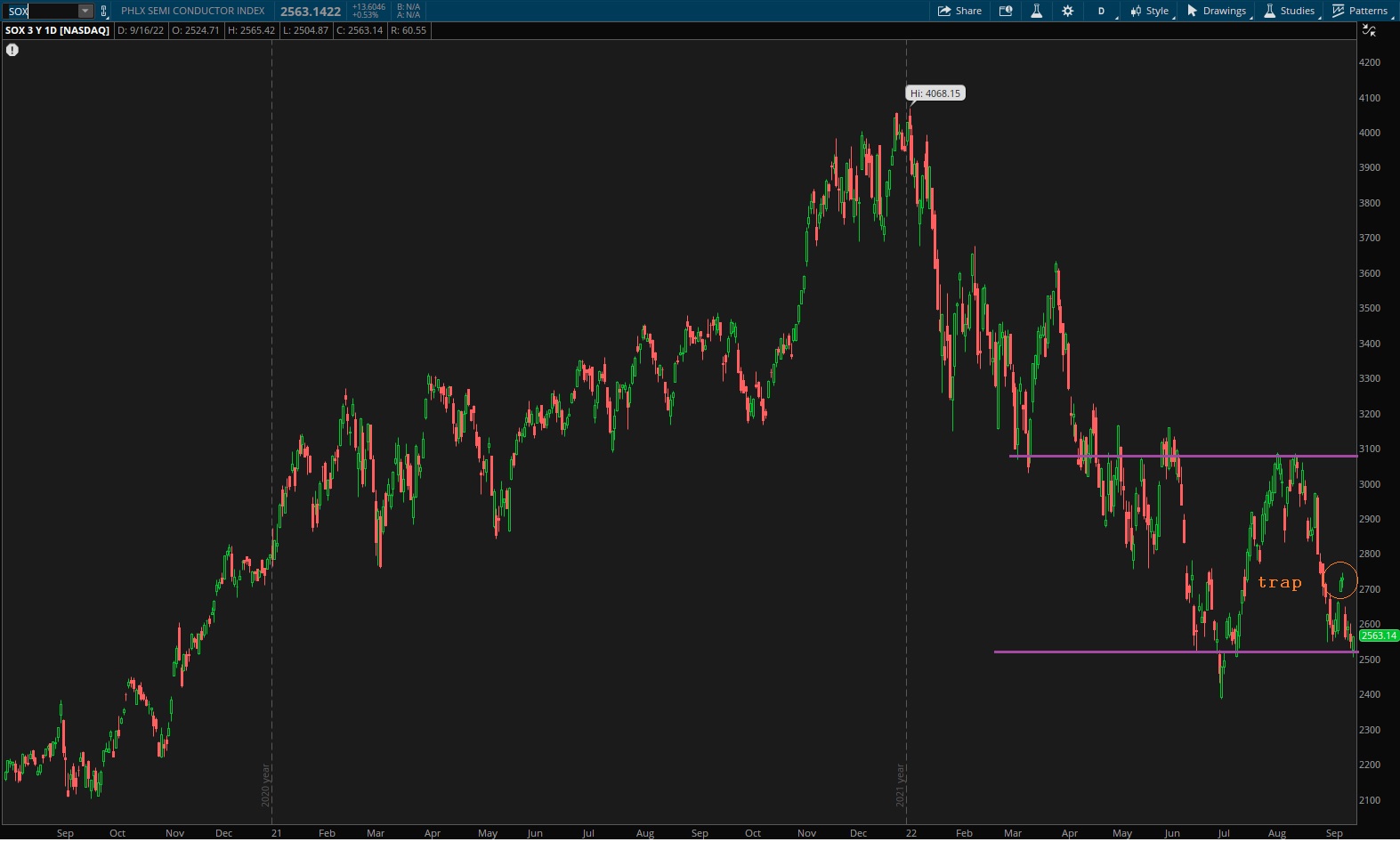 Ether looks a bit more balanced than our other two contextual indices. 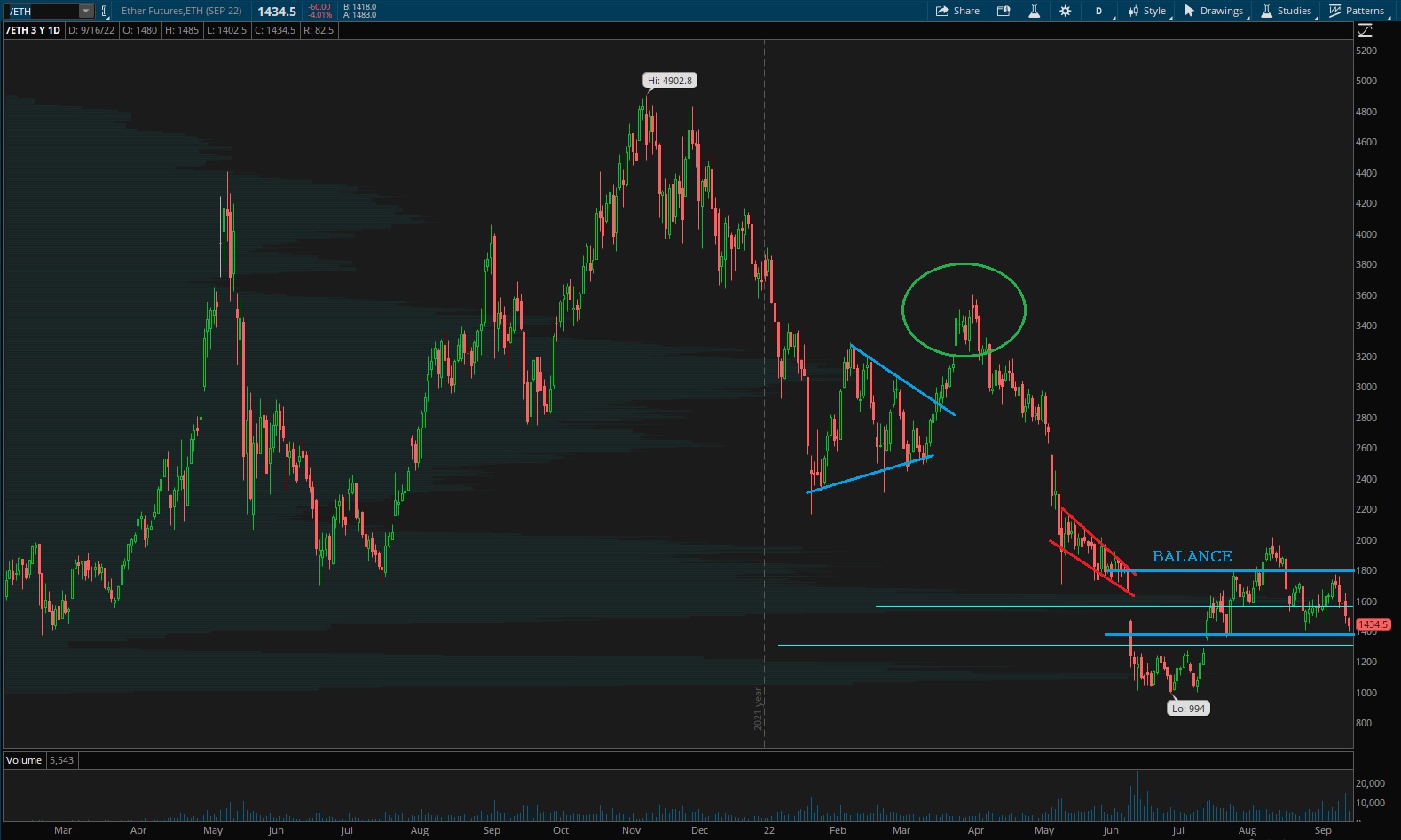 Bias model is neutral heading into the second-to-last week of September. No bias.

“Let me assert my firm belief that the only thing we have to fear is fear itself—nameless, unreasoning, unjustified terror which paralyzez needed efforts to convert retreat into advance.” – Franklin Delano Roosevelt 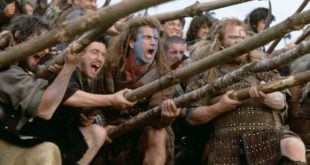 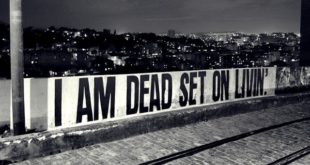 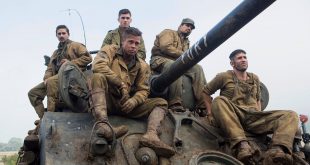