A probe by New York State’s attorney general into the fast-growing, multibillion-dollar daily fantasy sports industry has been expanded to include online media giant Yahoo Inc (YHOO.O), a person familiar with the matter said on Tuesday.

The move coincides with a court filing by Attorney General Eric Schneiderman on Tuesday seeking a temporary injunction that would shut down DraftKings and FanDuel, leaders among online companies offering paid-for daily fantasy sports contests.

Yahoo, which operates a daily fantasy sports site, was issued a subpoena by Schneiderman, the person familiar with the matter said. The company was not named in Schneiderman’s Tuesday filing.

Daily fantasy sports gaming “is nothing more than a rebranding of sports betting,” New York Attorney General Eric Schneiderman said in legal documents filed in a Manhattan trial court amid a widening probe. “It is plainly illegal.”

Fantasy football is worse than sports betting.  It is the dumbest pastime our country has ever encountered.  Spreadsheets, algorithms, funds, and time are all wasted on a crusty sofa in a campaign to be the ultimate football coach.

It is only a matter of time before the whole endeavor is banned and full grown men are sent back to the real world to play video games or gamble in the stocked market. 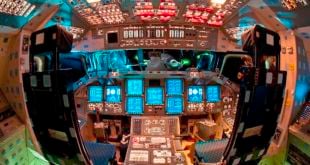 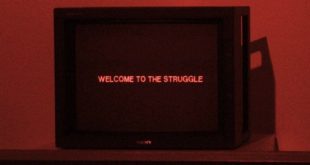