NASDAQ futures are coming into Monday up a quick +50 after an overnight session featuring elevated range and volume.  Price slowly drove higher overnight, drifting up into the open air of all-time record highs.  As we approach cash open, price is hovering in uncharted RTH waters, right up at overnight high.

On the economic calendar today we have Markit Composit PMI at 9:45am, NAHB housing market index at 10am, 26- and 13-week T-bill auctions at 11:30am and Long-term TIC flows at 4pm.

Last week began flat-ish, a slight gap down.  An early Monday drive higher revealed a pocket of responsive sellers and we spent the next three day marking time, sideways. Then Wednesday, after the FOMC meeting announcement and Fed chairman press conference, we began to campaign higher. Said campaign was accented Thursday morning by a President Trump tweet about progress in the ongoing trade negotiations with China.  This strong buying was met with nearly an equal amount of selling before eventually being overrun with buy orders.  Friday we made more highs then drifted sideways into the weekend.  The last week performance of each major index is shown below: 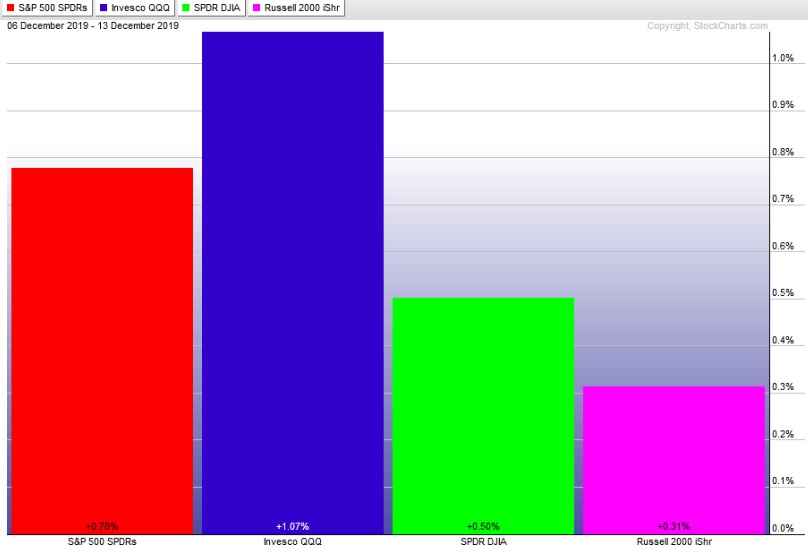 On Friday the NASDAQ printed a normal variation up.  The day began with a slight gap down and after an open two-way auction price made new highs.  The action was choppy.  We cut down through the daily midpoint for a few hours before eventually walking back over it and ending the day in a tight chop, chopping along the upper quadrant in an algorithmic holding pattern.

Heading into today my primary expectation is for buyers to gap-and-go hgiher, exploring open air up to 8594 before two way trade ensues.

Hypo 2 sellers press into the weekend gap and trade down to 8519.75 before two way trade ensues. 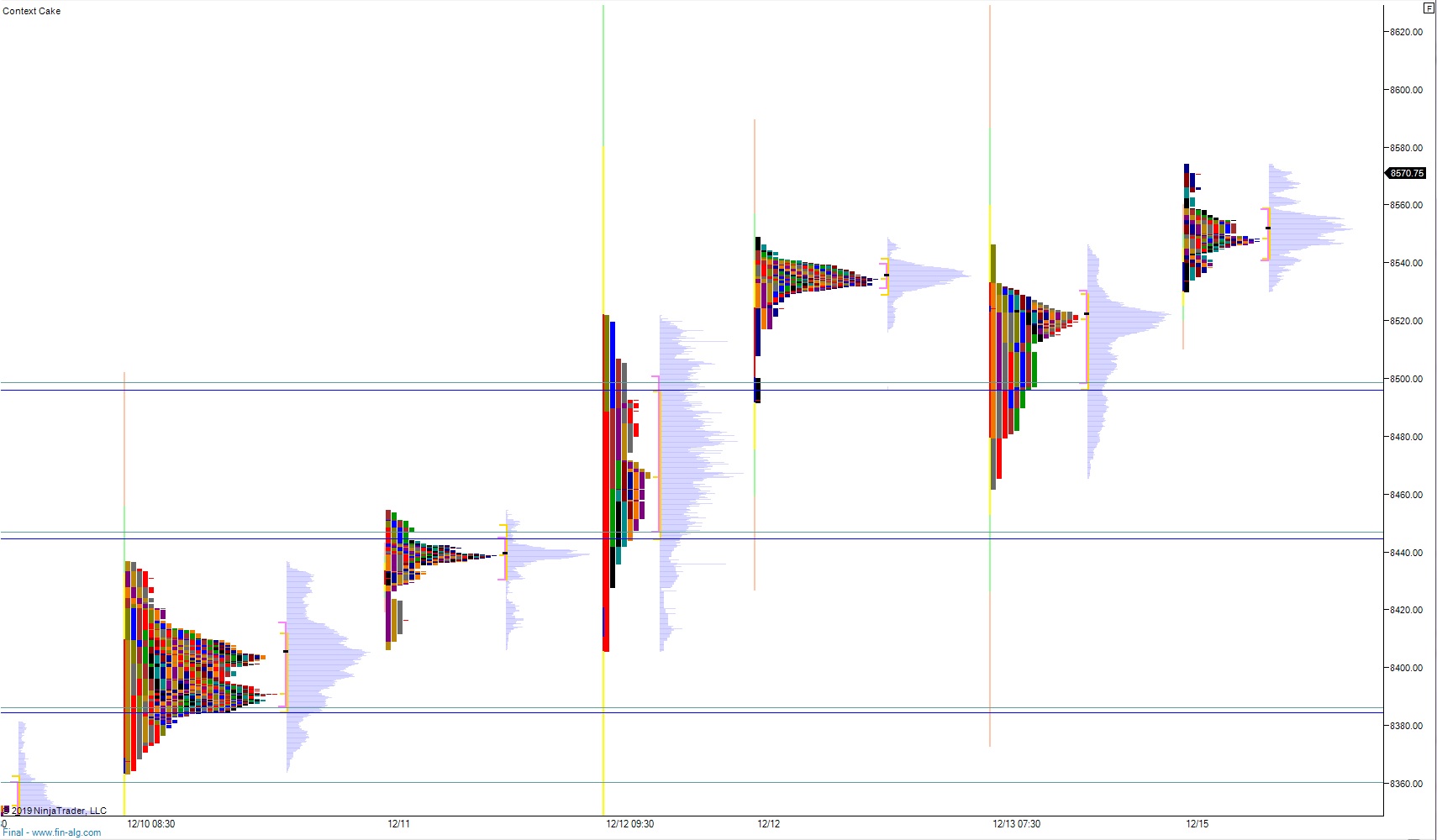 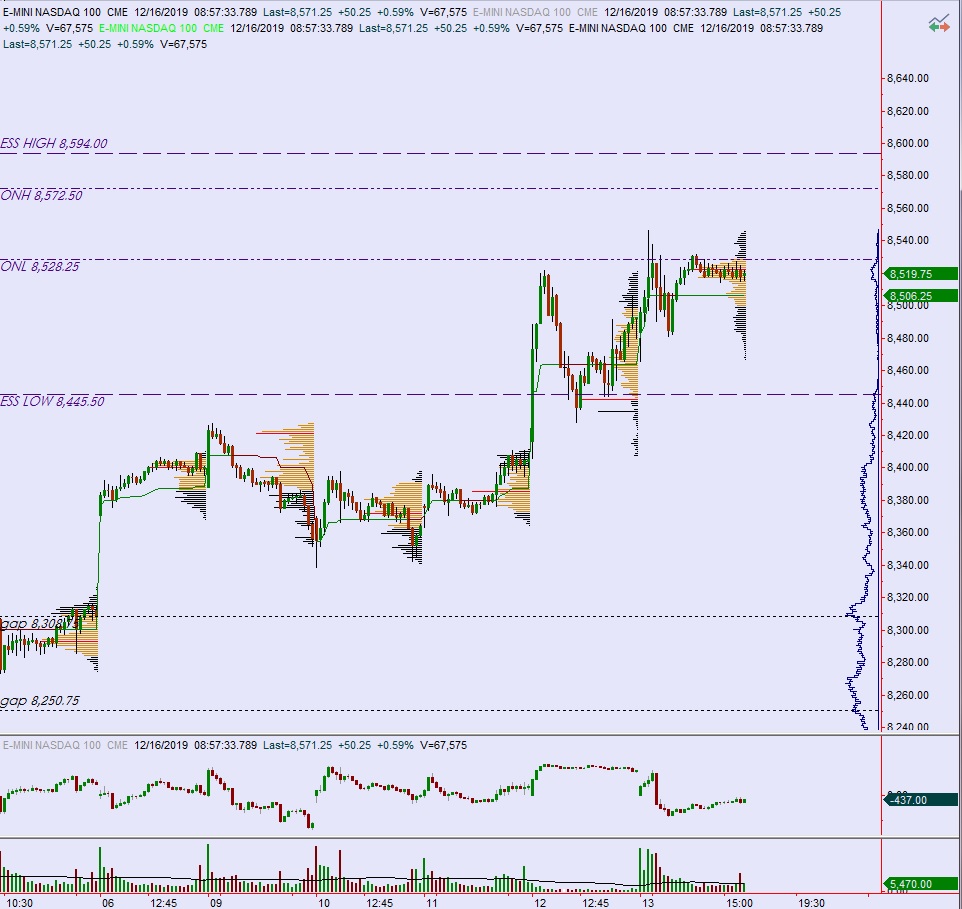 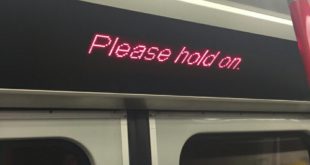 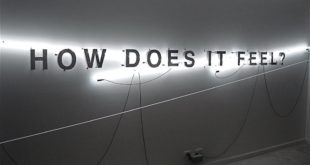