Market Mechanics Are Bound To Flush Out

I truly love immersing myself in the S&P auction.  Being the most liquid financial instrument in the world, it has a beautiful rhythm, much like your favorite surf spot or Costco grocery line.  We knew the market was out of balance when it melted like an ice cream cone last Friday—an ice cream cone we only managed to get a few licks of.  The market is still very much out of balance.

The mid-morning move higher had a screwed up flow, it just kept squeezing without any significant rotation lower.  This type of action weakens the floor once the market finally does start to rotate lower.  This is what we saw late in the afternoon.  Once the sell flow came into the market, there was a brief buyable dip and then you had to cut and run because there were no buyers below.  Locals who would normally fade moves were ran over by the morning move and called it a day.

The resulting profile footprint is oblong and without a clear point of control which makes sense, because we are still out of balance.  To my exhausted afternoon eye, the bears retained the driver’s seat into the close after nearly giving it up.

My only portfolio action on the day was to increase long exposure via buying a full size YGE position.  Aside from a nasty gap, this is a low risk entry point that is easy to manage.  All other longs are still in place.

RVLT is starting to show some fight after being some kind of methadone lemming for a month.

I was caught on the short side during the mid-morning pump and took a loss.  Everything was executed as planned so I have no complaints.  I was able to scalp a long in the afternoon which softened the hue of red on the day.  I live to fight another day.

I may sell down some longs into October to avert madness while I peruse decadence outside the markets. 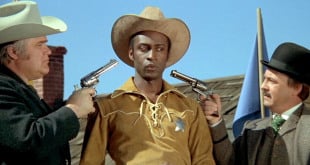 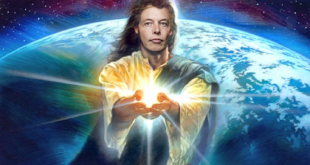 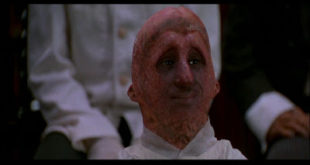