Blogging from a Most Unnecessary Quarantine

I tested NEGATIVE for COVID but admittedly felt sick. Everyone in my house has had COVID but my paranoid daughter, so I chose to quarantine last week just in case. I’m down here in this dark cold walk out amidst the couches and the boxes (I’m moving soon) watching Coen Brothers movies. I had never known about how good of a film maker those two fuckers were until now. I saw Burn After Reading and then Hail Caesar, both masterpieces. I will continue with another one today. Aside from that, I haven’t been doing much of anything. Quarantine isn’t bad actually. Food and coffee is sent down and my responsibilities to the outside world is zero. I haven’t had a fever the whole time, a slight cough and minor congestion. If this is COVID, I like it. I’d get it again, willingly.

NASDAQ futures are +95 and I am now listening to Basque music, an odd sounding genre of music in a language that is completely unfamiliar to me.

The news is grim — shooters all over the country in crazy as fuck America. As for the fucker in Buffalo worried about white people going extinct: how about making some babies you piece of shit? Every life is precious and if we begin to believe it isn’t — we become subhuman animals. If you are concerned about your community, do constructive things to help them not destructive things to destroy others. We all love the sounds of summer, the sweet scents of flowers and how the sun sets on a perfect day. Don’t rob that from others just trying to live and be happy on this god damned prison planet.

On the war front, same old same old. Russians fighting Ukrainians and NATO is sending every single weapon in their stores. On paper, NATO should prevail here. It doesn’t look great for the Russians now. But if they pull it off, NATO is fucked. Honestly, the evil empire is too strong to be defeated. We have trillions at our disposal and our people aren’t all trannies yet. Perhaps if Russia attacked in say 30 years — they’d steamroll right into Kiev unopposed. Alas, late empire Pax Americana is violent and viscous and will not cede power without killing all of the Ukrainians first.

On the issue of Finland and Sweden joining NATO — poor choice for them but I can see why they might want protection. At this point, Russia doesn’t have many strategic allies in Europe and will be hard pressed fighting everyone, even with the indomitable Alexander Lukashenko at their side. If NATO can pull it off and drive Russia out of Ukraine, which I doubt, then this market will celebrate in a big way higher. I have no context as to when we might learn when the war will end, but I suspect it will last through the Summer and perhaps even into the winter. It might even end up being Syria 2.0, as NATO attempts to drain Russia of resources by making the war expensive. 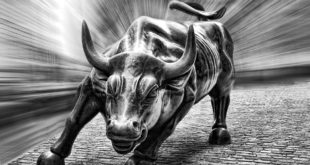 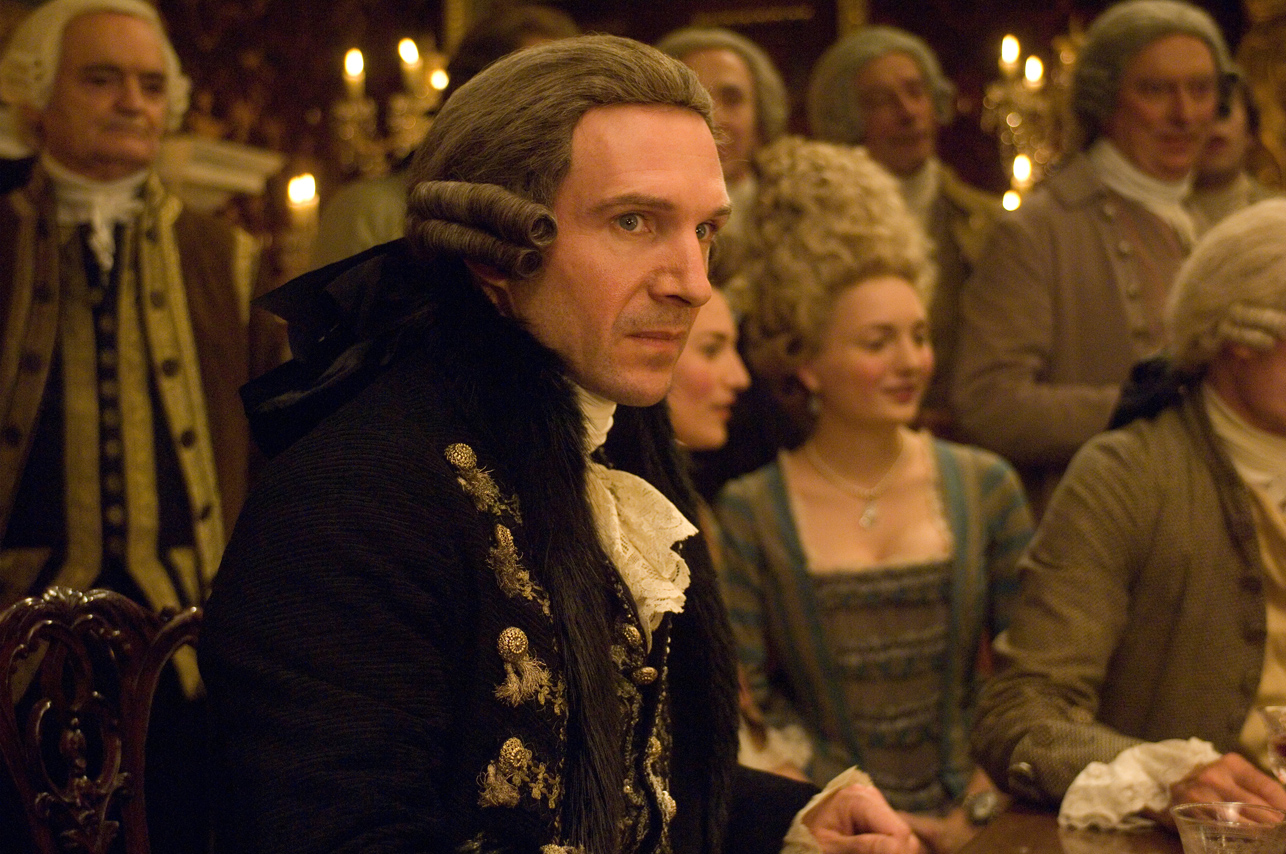 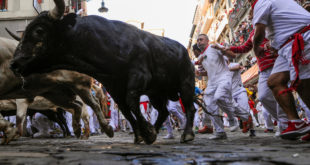