MARKETS PRESS LOWER ON THE 33RD ANNIVERSARY OF 1987 CRASH

Clown Raped by a Chinese Burrito 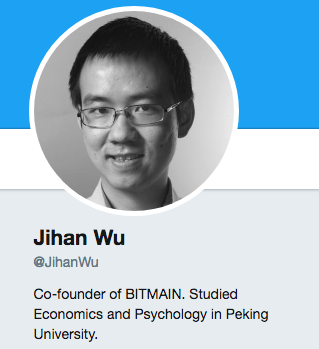 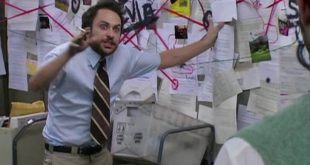 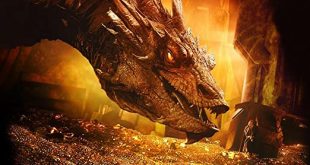 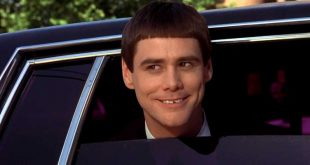