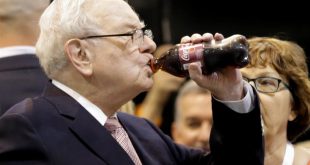 Crypto has been on quite a tear these past 12 months. The emotions are running high and it’s raining Lambos across the Twitterverse. The conversation around Crypto, if you can call it that, is buy, Buy, BUY! 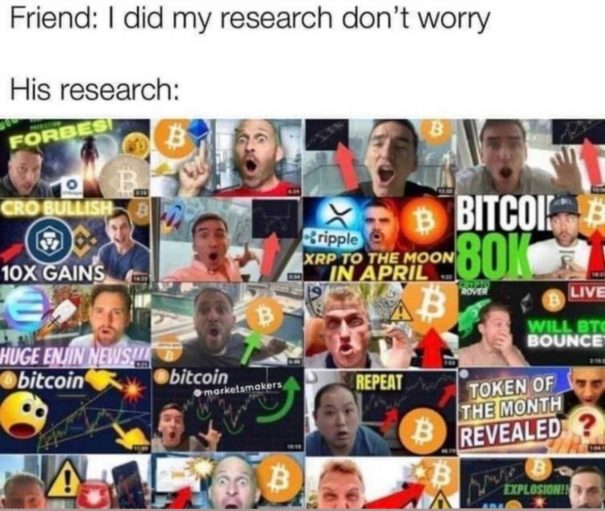 Think about this, if everyone is blindly swinging from one Shitcoin to another when is a better time to get positioned into fundamentals than before the music stops? Or do you think TikTok Investors raising millions overnight for a token called “ScamCoin” is a sustainable trend? If you’re waiting for that trend to finish I’m afraid you’ve waited too long.

Some of you may have been around for the Dotcom boom. Maybe you read The Fly’s book Journey Into Fear. I was there in 1999/2000 making a full paycheck nearly every trading day trading tickers that no longer exist because they flamed out like supernovas in the spectacular market crash, and I rode them down.

I traded my way to 1,000% gains over 2 years then gave 70% of it back in 5 days. I created a spreadsheet showing I’d be worth $10M within a couple years if I kept winning at my current pace. Now, I laugh at my hubris. How many of you have your own version of that spreadsheet now?

Everyone makes money in bull markets. Very few keep it when the tides turn.

Is Crypto at a top? I don’t know, but it sure looks like it. The signs are everywhere. This may be more than a “local top” or a retrace. This may be the blow off top that redefines the sector. This could separate the wheat from the chaff.

The time to prepare for the storm is when the clouds are forming, not after the ship is being tossed in huge swells and high winds.

With a new asset class like Crypto it can be confusing what constitutes fundamentals. I’ll offer a few thoughts from my experience.

I could add to this list but take those four points and screen it against any coins you have or are considering holding. Do this with a cold blooded honesty detached from any past profits or previous assumptions.

This may take some work and effort but if I’m right it will save you a lot of profits and possibly provide you with rich returns in the future.

END_OF_DOCUMENT_TOKEN_TO_BE_REPLACED 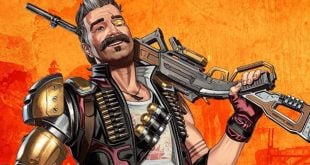 NFT, aka Non Fungible Token, has been a hot topic in the markets recently.

An NFT provides 1) proof that a digital item is unique 2) a chain of ownership. There are a lot of resources about NFT and how they work. I won’t go into the details. Here’s a story from The New York Times about Beeple selling a piece for $69M.

Like most things in Crypto NFTs are not well understood. The hype gets ahead of the reality.

Here’s a simple real world use case for NFTs and how they can facilitate transactions in billion dollar industries.

Respawn Entertainment, owned by Electronic Arts, has made $1B on a game called Apex Legends that is 100% free to download and play. Respawn’s revenue originates from an in game market where players can buy unique items for their characters: cosmetic weapons and outfits. Example below:

Another example of in game cosmetics that creates revenue for developers is the quest for Hats in Team Fortress.

Each of these in-game cosmetic items could be an NFT. That NFT could then be traded between players in the store via auction or via set prices with Respawn taking a cut of each resale. Some of these cosmetics were time limited meaning they can no longer be obtained unless purchased from another player. Respawn currently has no way for users to trade cosmetics. An NFT based user to user store is instant additional revenue for Respawn.

Notice in the screen shot the items are priced in a currency called “Apex tokens”. Here’s the alternative:

.@Respawn made $1B from the free to play Apex Legends by selling collectible in game items.

Respawn could implement user to user reselling of these collectibles via Duro and make hundreds of millions more.https://t.co/fRribodMDj

What is a Duro you may ask? It’s simply a denomination of 500 Satoshis of BSV. It creates a new Unit of Account for Bitcoin SV that can facilitate transactions. Best of all it’s not a second layer on top of BSV or a new token. A Duro is purely a Unit of Account.

Why would using Duros or BSV appeal to Electronic Arts from a business standpoint? A store based on NFTs and a set in stone protocol like BSV is a build once and replicate many times scenario. BSV is simply a protocol for exchange of value that has nearly zero fees, unsurpassed reliability, instant transactions and unbounded scale. Any gaming company that incorporates BSV as a platform for their in game stores leverages a battle worn protocol they can use across all platforms and all games.

There is a game in beta that will be using BSV exclusively. It’s called CryptoFights. The website is awful, which is a shame, but the idea is groundbreaking and something to watch.

So why not use Ethereum? Two words: Crypto Kitties. In 2017 a project called Crypto Kitties was launched on Ethereum and the traffic clogged the ETH network and spiked fees. Four years later and Ethereum fees are near $30. ETH does not scale.

As I wrote back in August of 2020: BSV Scales or It Dies. No coin is going to be usable on a global scale without scaling with low fees. BSV is the only coin that scales with fees under 1 cent.

I find it incredible that the market continues to miss the big picture. I consider this an opportunity for those who can see what’s important and invest accordingly. Can you see the Forest through the Trees?

END_OF_DOCUMENT_TOKEN_TO_BE_REPLACED 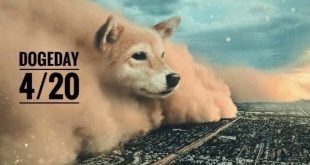 I leave for a few months and this place turns into iBankShitcoins.

Catching up on a few posts I see the slinging of true garbage with due diligence along the lines of “Some of them even have a working website”.

It’s not hard to bank coin on Shitcoins. I get it. Here is a mock portfolio I put together on March 8th.

I’ve watched the market lose it’s damn mind pumping BTC to over $60k and the BTCBSV ratio touched over 300:1

Incredible. I didn’t see that happening. To say I’ve been salty is an understatement.

Has this changed my investment thesis on BSV? No.

But my timing has been awful. I’m ahead of the market and I lost out on some major opportunities. It all means nothing now.

So here we are, MARKETS IN TURMOIL.

Will we have a 2018 style crash or a deep dip and resume moon lambo time?

I don’t know, but I’ll point to a few things to watch.

There is a crisis hitting BTC hashpower as a coal factory in China exploded.

Price and hash have been correlated because BTC miners survive on block subsidy and high fees.

What happens when subsidy fades and tx vol remains capped at 1MB? https://t.co/zpKDX5lYUu

Which horse would say is going to win this race? pic.twitter.com/nqim2ZH8xA

Enjoy the Shitcoin profits but FFS put aside some funds in something with staying power you degenerates.