A reporter from the Jerusalem Post is reporting Israel conducted missile strikes on a Syrian base in Homs tonight — most likely from the comforts of a submarine nestled between US and Russia naval assets. The gist, Israel will not stand idle and watch Assad commit atrocities upon women and children, plus MUH Iran and their little drone from a month ago.

As such, more than 12 Syrian losers are dead — upwards of 30 wounded.

#Israel is reported to have carried out several airstrikes against chemical weapons facilities in #Syria & given outcry over #Douma attack its likely a message that the Jewish state won’t stand idly by as civilians are gassed.

Option 2: Target of strike was where #Iranian drone which infiltrated #Israel in Feb took off from. Several drones were said to have been destroyed in tonight’s strike. Could have been a preemptive strike

An editor at Fort Russ News, likely a massive Russophile, said these strikes took place where Russian personnel were placed and this could’ve started a MUH war.

The craziest part of #Israel’s attack on #Syria is that it was against a base that has a known Russian military presence. #Russia in war with words to the US said they would retaliate to any strikes against them. Israel knowingly risked war with Russia.

Syria claims 8 Israeli missiles were swatted out of the skies like flies.

Syrian media says that the Syrian military knocked out 8 Israel missiles. Unknown how many missiles Israel launched in total.

TrumpFAGS, Never Trumpers, and anti-war Democrats are rejoicing tonight — because war is good and makes us feel powerful and mighty — to bleed out others and steal their lives via advanced weaponry.

Futures are +200, maybe because of this news, maybe not. The absence of a Chinese response to recent Trump shit-talking is the most probable reason. At any rate, things are fluid and futures can change with a blink of an eye.

If you enjoy the content at iBankCoin, please follow us on Twitter
2018-04-09
Dr. Fly
Share
Previous Graham and McCaul Call for Military Strikes Against Syria in Response to Chlorine Attack; Russia Warned of False Flag Last Month
Next Morning Poppers (Stupid Trade Edition) 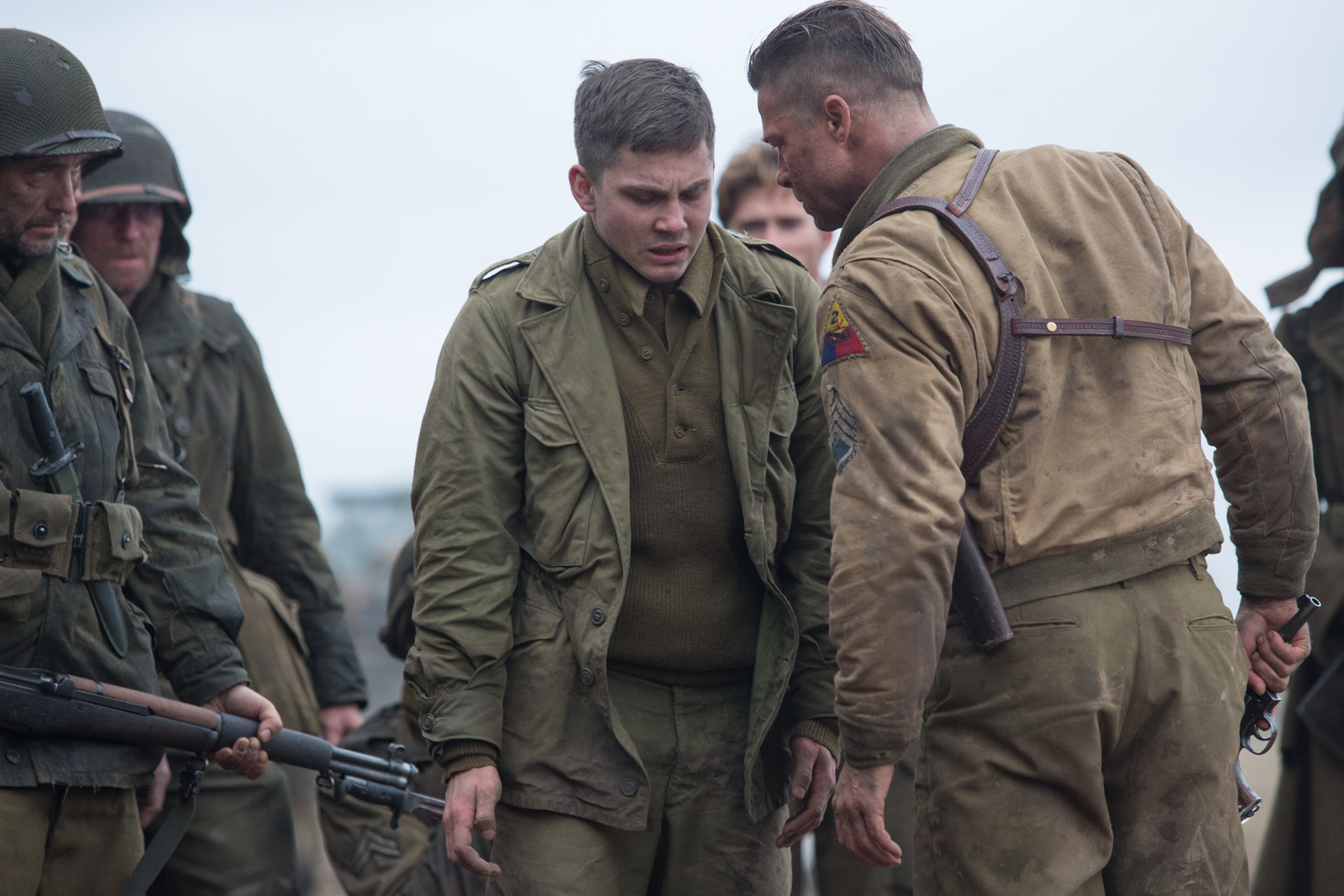 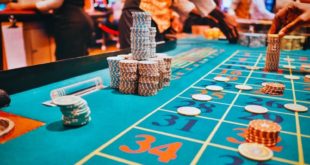