Obama Spokesman: Obama Never Ordered Wiretap on Trump or Any American, Ever

There it is folks, it’s over. Whatever light that you gleaned from the recent flurry of Trump tweets, accusing the great Obama of wiretapping his offices, is over.

According to Obama’s spokesman, LEWIS, Obama never, ever, ordered a wiretap on any American citizen (extra Snowden).

How will Trump recover from this rebuttal? 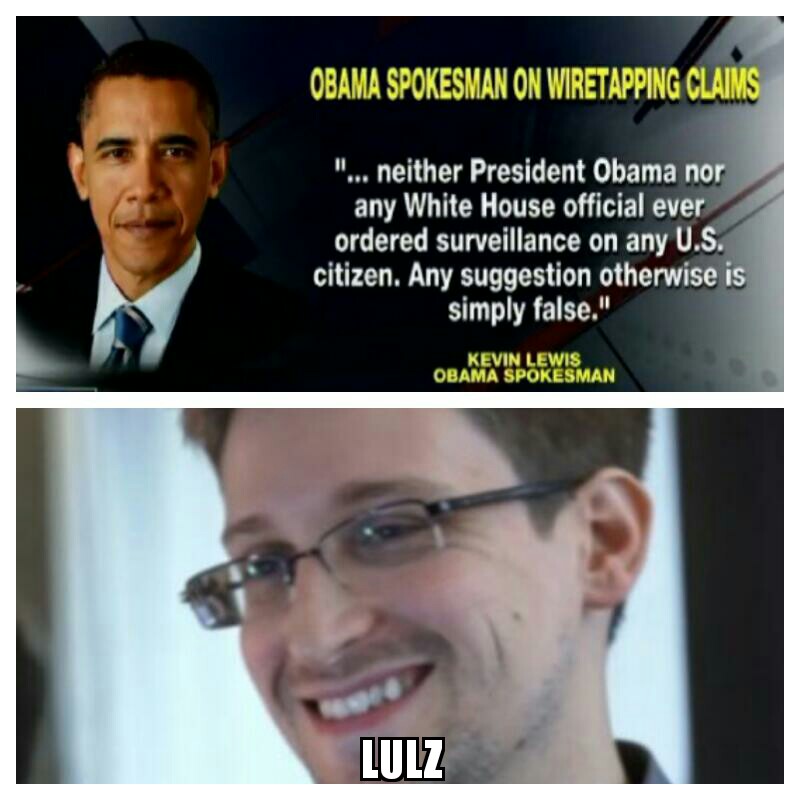 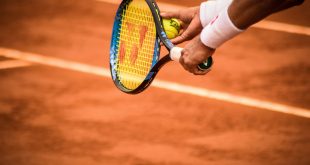 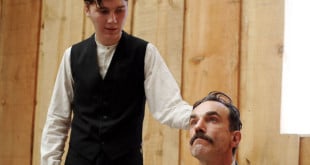 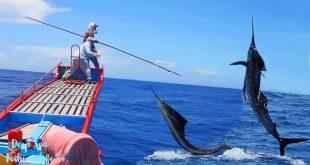