18 years in Wall Street, left after finding out it was all horseshit. Founder/ Master and Commander: iBankCoin, finance news and commentary from the future.
Joined Nov 10, 2007
20,614 Blog Posts
@the_real_fly

Dr. Steve Pieczenik is the real deal — old school intelligence officer who claims to be part of a group of retired and active intelligence officers who leaked the Podesta emails to Wikileaks in order to derail Hillary’s campaign. To be honest, these type of men make me uncomfortable. I am merely succored by the fact that he is supporting someone that I like. Now if I was a HILLBOT or someone interested in derailing Trump, this man would terrify me.

For those of you unfamiliar, Dr. Pieczenik is the real deal — with a resume stretching decades in the intelligence agencies — specializing in psyops, responsible for taking down regimes, like the USSR. He worked for the Ford, Carter, Reagan and George H. W. Bush administrations.

In an interview with Alex Jones yesterday, the good Dr. assuaged Trump supporters, saying with certainty the government intelligence agencies were very much supportive of Trump and that the media and the left were impotent children, lashing out because they failed — equating their emotional response to feckless rage. Amongst many things mentioned, he said the Trump administration will be run much differently than previous administrations — because Trump is a businessman and his cabinet are filled with highly competent, intelligent, people, who’ve presided over large organizations and know how to operate.

Because he’s a highly trained and a purposeful psyops operator, everything about his presentation, from the cadence of his voice to his clothes, is staged. Fascinating to watch.

Here’s a snippet. Full video below.

Dr. @StevePieczenik on democrats "they're ineffectual, they've been aced out, eviscerated. pic.twitter.com/iDcYCExrdf

If you enjoy the content at iBankCoin, please follow us on Twitter
2017-02-16
Dr. Fly
Share
Previous Youtube’s Biggest Personality, PewDiePie, Wrongly Defamed for Being an Anti-Semite
Next GOLDMAN OUT WITH SUPER BULLISH REPORT ON BASE METALS: CHINESE CREDIT EXPANSION TO PUSH METAL INVENTORIES INTO DEFICIT 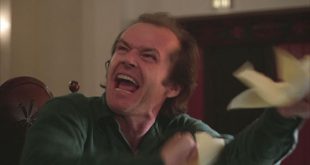 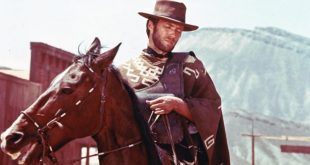 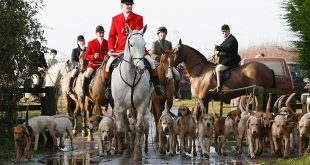 Closed Out a Bad Week on a Positive Note