18 years in Wall Street, left after finding out it was all horseshit. Founder/ Master and Commander: iBankCoin, finance news and commentary from the future.
Joined Nov 10, 2007
20,178 Blog Posts
@the_real_fly

Britain’s new foreign secretary, Boris Johnson, had a candid moment at the Med 2 Conference in Rome — telling the audience “there are politicians who are twisting and abusing religion and different strains of the same religion in order to further their own political objectives. “That’s one of the biggest political problems in the whole region. And the tragedy for me – and that’s why you have these proxy wars being fought the whole time in that area – is that there is not strong enough leadership in the countries themselves.”

He then upped the rhetoric, injecting a giant fucking redpill into a cucked audience, saying the Middle East lacked ‘big characters’ who could transcend their retarded religious sects and work towards peace.

Then he dropped the gauntlet, saying “that’s why you’ve got the Saudis, Iran, everybody, moving in and puppeteering and playing proxy wars.”

Correspondents from the BBC shit their diapers over the comments. James Landale said the comments were “awkward if not embarrassing for the foreign secretary”.

Landale continued “once again Mr Johnson’s use of language is causing headlines that his diplomats will need to explain.” 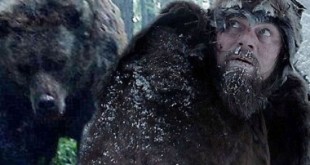 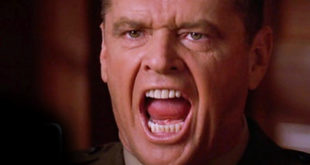