18 years in Wall Street, left after finding out it was all horseshit. Founder/ Master and Commander: iBankCoin, finance news and commentary from the future.
Joined Nov 10, 2007
22,418 Blog Posts
@the_real_fly

Fed’s Harker, who is a non voting member of the FOMC, but a hawk nonetheless, is changing his tune on absurd Fed rate hikes.

This is all well and good; but not exactly what the market needs now. These words would have provided the market with extraordinary succor, had they been delivered by Yellen herself.

“Although I cannot give you a definitive path for how policy will evolve, it might prove prudent to wait until the inflation data are stronger before we undertake a second rate hike,” Harker said Tuesday in prepared remarks to be delivered at an event at the University of Delaware. “Thus, I am approaching near-term policy a bit more cautiously than I did a few months ago. That is part of being data dependent.”

Harker isn’t a voting member this year of the Federal Open Market Committee.

The stock-market selloff will offset “some of the economy’s fundamental strength, but I do not feel it will overwhelm us,” Harker said, adding that he remains “upbeat” about the outlook as “economic fundamentals are sound, and our financial system is in good shape.”

While market turbulence, a strong dollar and weakening growth in China pose risks, “China is not our major trading partner, and it may well be that as the U.S. economy proves its resilience, equity markets are expected to calm down and reverse direction,” he said.

Harker said inflation will return to the Fed’s 2 percent target once energy prices stabilize, predicting an annual average pace of headline inflation of 1.5 percent by the second half of this year. While the Philadelphia Fed’s Survey of Professional Forecasters doesn’t indicate any unanchoring of inflation expectations, he said, Harker noted that market-based measures have eased.

“Hence, it may be worth erring on the side of accommodation to ensure” that consistently below-target inflation won’t lead to a lack of credibility, he said.

At the same time, there’s anecdotal evidence that companies are planning to raise wages, which could translate into faster inflation. Oil prices may eventually also bolster price growth.

“I believe as we move into the second half of the year with economic activity growing at trend or slightly above trend, the unemployment rate below its natural rate, and price pressures starting to assert themselves, policy can truly normalize,” Harker said. “That would not necessarily imply an overly aggressive path for policy.”

I found it somewhat disconcerting that Harker said China wasn’t our major trading partner, when in fact the statistics suggest otherwise. We do nearly $600 billion in trade with China, second only to our counterparts to the north, Canada. Moreover, China offers us what no other country in the world does: extreme growth opportunities.

Is it possible that this man’s head was firmly sandwiched in a Philly cheesesteak when making these ridiculous remarks? 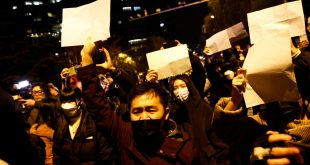 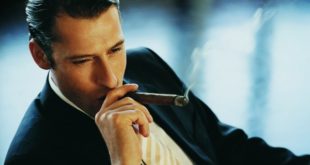 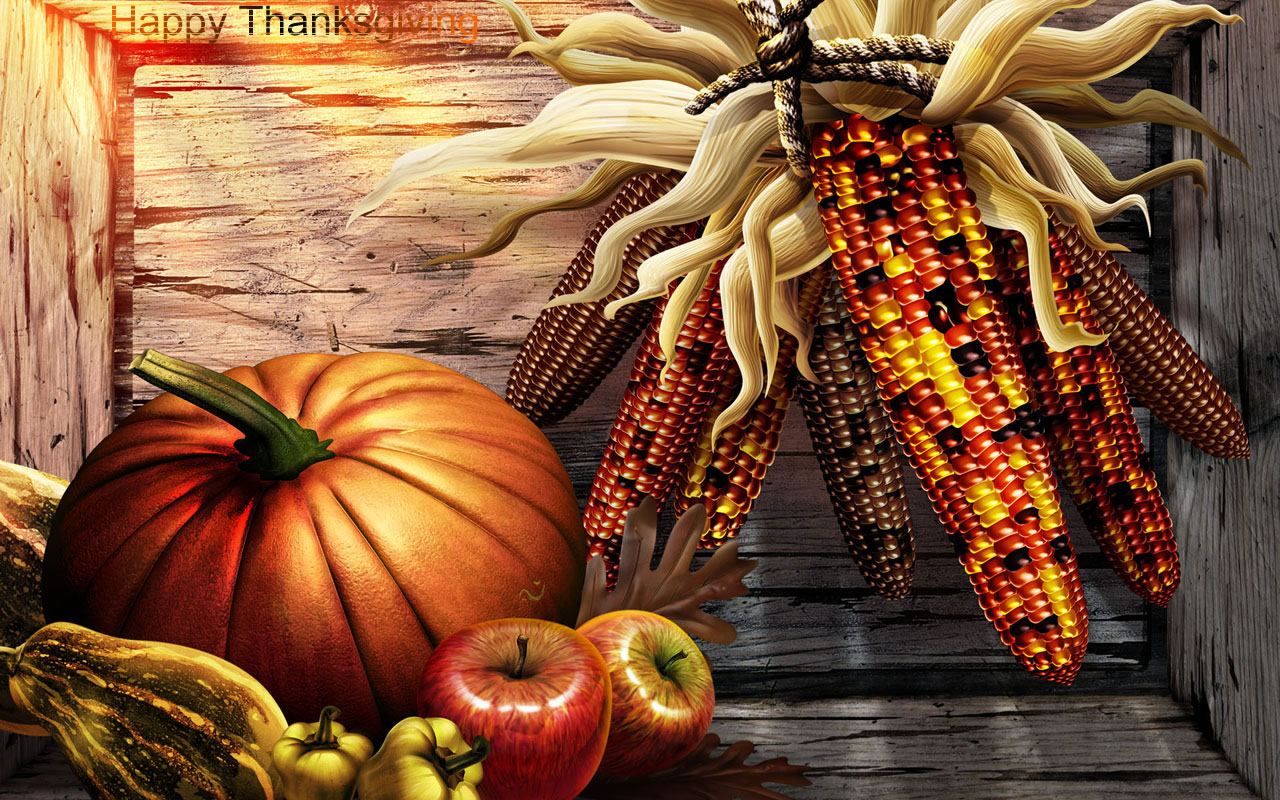