Sometimes i have to just shut off the TV. I can not stand how the boob tube tries  to convince you of things that are not true.

For the record banks can speculate while the government regulates. The problem is the amount of speculation a bank takes that puts the economy and the taxpayers at risk.

$JPM and many institutions are so large that the heads of heads, over the vp heads; who manage over the managers do not know what the fuck is occurring in their own business.

Furthermore, it appears that this age old argument of ‘free markets’ and regulation is entirely b.s.

Over reaching regulation comes in place after a debacle happens. What do you expect ? Sometimes regulation needs to be loosened while more often it needs to stay in place.

The Glass Stegal act was one such safety net to prevent catastrophe.

Now that the banking system has been dysfunctional for many years, millions of jobs have been lost, and the fact we are potentially facing another credit freeze due to banking problems; let’s put some sanity back into this game called wall street.

Why not have two or three separate companies under an umbrella; so if one of the divisions goes down it matters not to the global economy or the institution itself.  Lastly, any one of those divisions should not be able to lose a colossal amount of money. Just enough to wipe out shareholders and bond holders who speculate upon the entity.

Problems are easy to solve when politics and special interests are not involved. 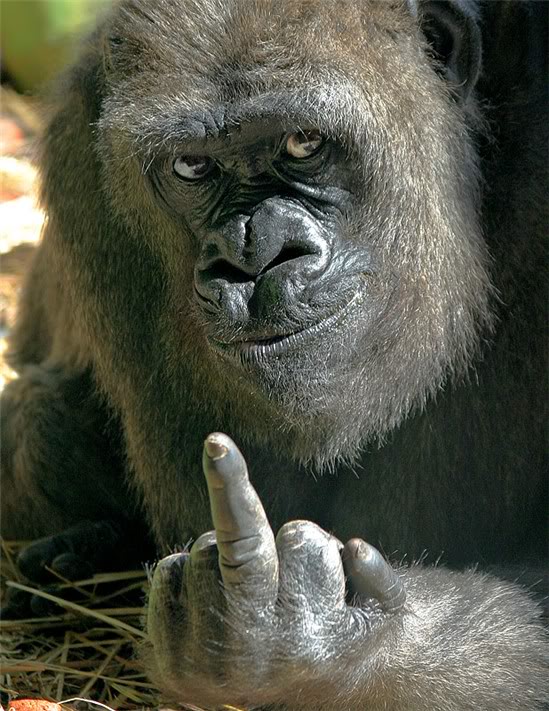