18 years in Wall Street, left after finding out it was all horseshit. Founder/ Master and Commander: iBankCoin, finance news and commentary from the future.
Joined Nov 10, 2007
22,171 Blog Posts
@the_real_fly

David Ganek, Formerly of Level Global, Continues to Good Fight Against the Government

This was a fascinating interview that I heard this morning while driving and I wanted to share it with you. It involves David Ganek, former CEO of Level Global — a once very large hedge fund who was shut down after its reputation was impugned by an FBI raid.

Here’s the background behind the story, circa 2011.

Essentially, Ganek shut his firm down after the FBI raid caused redemptions. I’ve grabbed part of the interview, which discussed the government’s methods to paint their targets as guilty before cases go to court — which includes using the press to sway public opinion.

In other words, when the press is filming a live FBI raid on a business, they know it will have a profound effect on how that business is viewed in the public eye. It’s fucked up and Ganek is a hero for doing something about it. 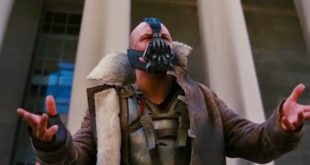 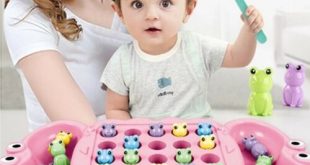 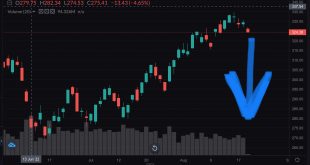