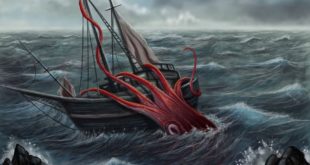 Shut the fuck up. It’s good news. The Dow is gonna hit 20,000 before year end and we’re all gonna get wasted and then crash our snowmobiles into a fucking vat of WTI crude oil and blast off to the sun.

The borrowing cost for the United Steaks is skyrocketing and the market loves it, because Trump. What markets are really celebrating is the fact that high borrowing costs will fuck Trump so hard he’ll be left with pennies to play with after Wall Street is done with him.

What fiscal stimulus with $20t in debt and skyrocketing yields? Have you people lost your collective minds?

If I would’ve told you that the 10yr would jack higher by 100 god damned basis points in a period of 2 months and the market would love it, you’d kick me down a flight of stairs and then break my head in two, or at least try, wouldn’t you? 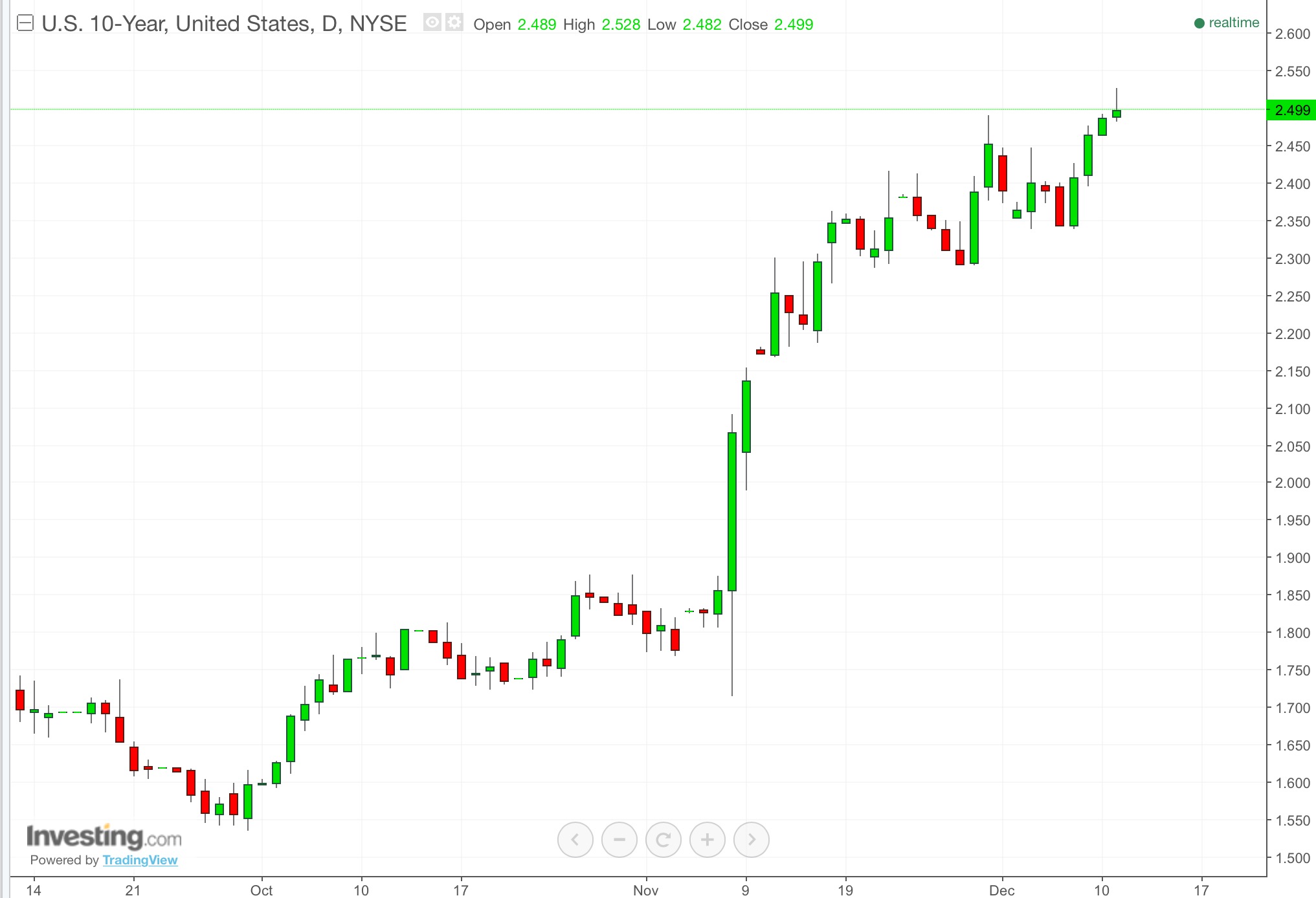 All of my bond gains are fucking poof’d, gone, like cigarette vapors. It was a nice trade while it lasted. I had the biblical ark going good and fast, navigating the choppy seas like a champ, up until the moment when a giant vampire squid slapped the shit out of my vessel and CRACKED IT ASUNDER.

We’re all a bunch of assholes trying to fuck one another. It’s really hard to do, trust me. By year end, I’ll clear this crap out and start anew, easy come, easy go.

One thing is for certain, in 2017, I’ll be aggressive like a rabid dog chasing after mailmen. I won’t permit myself to miss out on anything ever again.