18 years in Wall Street, left after finding out it was all horseshit. Founder/ Master and Commander: iBankCoin, finance news and commentary from the future.
Joined Nov 10, 2007
22,041 Blog Posts
@the_real_fly

Just before 10am I moved to 100% cash, based on recent Russian military maneuvers that suggests Putin’s forces are now in staging areas, very close to Ukraine, ready to invade. I am almost certain of two things.

1. Russia will attack Ukraine.
2. Markets will tumble on this news.

For me to ignore these core beliefs would be incredibly foolish. The issue at hand is timing and the ground peaks frozen in the Ukraine around mid-March. Russia also doesn’t want to keep all of those troops idle for too long, otherwise morale drops.

Today we have Macron in Moscow with an idea or two and then later on this week, perhaps Thursday, the UK will send their little people to discuss matters with Putin and then I suspect that’s it. The best case scenario is for the Ukraine to capitulate and cede to Russian demands, else they’re in for a lot of pain and misery. I don’t know why they thought inviting John McCain, Hunter Biden, and other American scum into their country would end well for them, even flirting with the idea of joining NATO. This is a ridiculous notion and now, sadly, the regular people of Ukraine will suffer because leadership got fat and greedy.

I have no doubt markets will drop on this news, so my posturing will include some energy longs, market shorts, and perhaps a blend of military stocks and staples.

If you enjoy the content at iBankCoin, please follow us on Twitter
2022-02-07
Dr. Fly
Share
Previous War is on the Horizon, Joe Rogan, and Much More
Next The Ground is Now Set for War; General Fly is Prepared 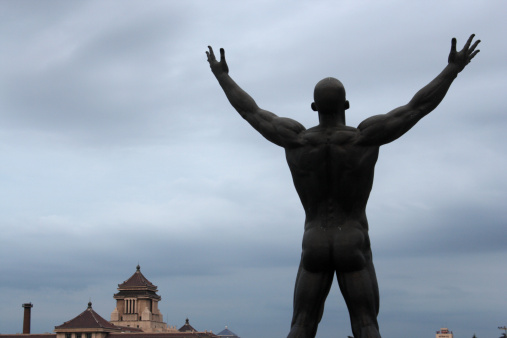 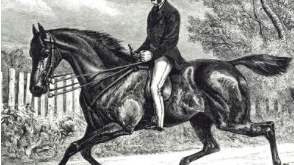 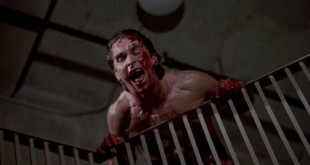