18 years in Wall Street, left after finding out it was all horseshit. Founder/ Master and Commander: iBankCoin, finance news and commentary from the future.
Joined Nov 10, 2007
20,567 Blog Posts
@the_real_fly

Listen to me now. Enough of your conspiracy theory fueled ideas. The time for that shit was in the summer, heading into the Fall. We’re past October and into the meaty month of November, a time and a place when Americans enjoy to stuff their faces with copious amounts of meat and gravy — mashed potatoes and cranned berried sauces. Do not bet against that. It’s not brave or heroic. It looks like madness.

As for me, I’ve been buying stock today, into a frenzied rally. True, it’s a Saturday and prices are up; but the fact of the matter is price has memory and that memory is mostly good now. When markets break record highs, often times it continues to run since overhead resistance is nil.

I won’t bore you with my philosophy, but simply remind you that more money is lost thru stubbornness than anything else.

You don’t know more than the market.

Betting against them mob is a low probability bet.

Be happy — go with the mob. 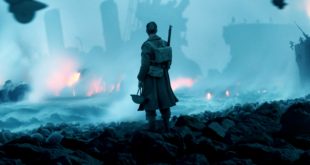 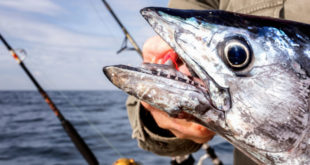 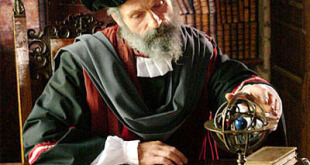