RATES ARE NOW RUNNING HIGHER (No one Cares)

At this point, the market is just ridiculous. Now rates are running, and I mean running higher. Where were they a week ago, 1.99%? Well now the 10yr is 2.12% and on the move higher. Oh you thought the Fed was gonna tighten and cut rates? How about WRONG — now they’re gonna jack them the fuck higher. They can do whatever the hell they want, as long as the market gives them permission.

This higher rate business isn’t having an iota effect on stocks. They’re still going up. Does anyone even look at this shit anymore?

European markets are running to the upside and we’re foaming from out mouths — waiting to be released from our cages. You can tell there’s another 500 fucking points of plain degenerate upside left in this thing. Lots of milquetoast action today — but don’t be fooled by it.

I am running very late today, as I had a very late night yesterday. But I’m here now and ready to pounce. Naturally the fucking quotes in Exodus are busted and I’m trying to get that fixed as I juggle 20 other things. I should get a fucking medal for the work I do here. 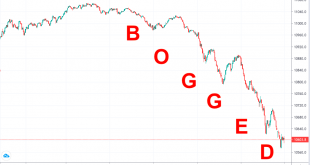 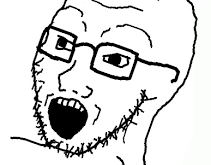 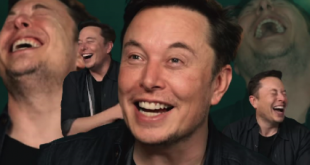