18 years in Wall Street, left after finding out it was all horseshit. Founder/ Master and Commander: iBankCoin, finance news and commentary from the future.
Joined Nov 10, 2007
21,895 Blog Posts
@the_real_fly

It was a cunning trap laid by nefarious banking powers in the east. I’m sure House Rothschild (shh, they don’t exist) will be more than happy to lend Russia money, in exchange for them declaring war on one of their neighbors.

Apparently, one of Russia’s giant sovereign wealth funds will be depleted by next year, due to the drop in crude coupled with excessive spending.

Russia will exhaust one of its two sovereign funds next year, according to a finance ministry proposal seen by Reuters, having by that point run through $87 billion since the beginning of 2014 to fill holes in the budget left by a slump in oil prices.

Russia will also spend over the next three years about a third of another of its funds on covering the budget shortfall, the proposal showed, even though that fund was originally intended to cover long-term deficits in the pension system.

The finance ministry proposal, which contains recommendations on spending, has been submitted to the government for its consideration but not yet approved.

Russia’s budget deficit has swollen as oil prices fell sharply from 2014 and the West imposed sanctions over the Ukraine crisis. The deficit stood at 4.3 pct of national output in the first half of 2016, up from 2.6 pct last year and against 0.5 pct in 2014.

At current rates of spending, it has been clear for some time that the Reserve Fund – which at the start of 2014 stood at $87 billion – would run out around 2017.

This is just a small taste of what is to come in 2017, should the price of crude remain depressed. 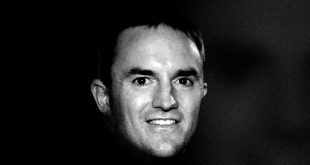 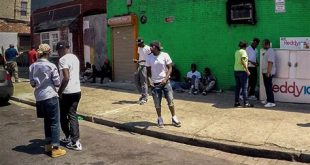