It is difficult to find inflation these days, just ask any central bank. Pork prices are skyrocketing and China is having difficulty keeping up with burgeoning demand. Pork prices are up 55% year-over-year (piglet prices are up 101% over the same period) . Pork prices are at a 5 year high. China tapped their strategic pork reserves (SPR) in September of 2015 releasing 102,000 tonnes of pork into the domestic market at below market prices to stabilize the market in the midst of mid-autumn festivals in which pigs have a starring role. 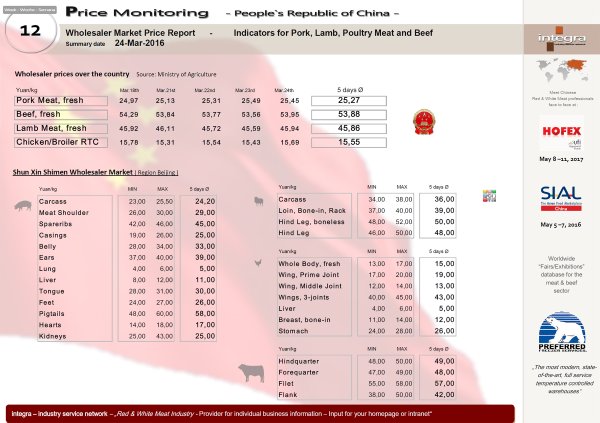 Growth in Chinese pork consumption has not been an overnight phenomenon, but China now consumes >500mm pigs per annum (50% of the world’s pigs). Consumption has increased 7X since 1979 and per capita consumption is now 39kg (EU 2nd place globally at 31kgs). Approximately 64% of the protein consumed in China is pork. Americans eat 88% more meat per capita than China (93.3 kgs), but pork makes up a much smaller percentage. 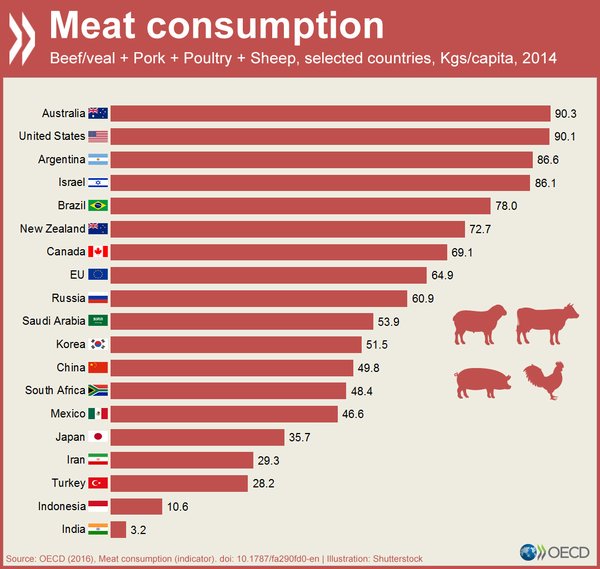 The global implications of this phenomenon are staggering.

Animal husbandry is one of the primary causes of climate change. More affluence leads to an increase in protein in ones diet and short of a pandemic the trend points to more domesticated animals being eaten by humans. One would think that the US is now at or near the upper bound with the average consumption at 9 oz. of animal protein per day. Healthcare has outstripped housing as the largest GDP component for the 1st time.

Given the voracious growth in their pork consumption, China must import most of the feed needed for domestic pork production. The scale is enormous with China potentially importing 1/2 of world feed crops within a decade. This metric was reached with respect to the global soybean crop in 2010. Brazil and Argentina are two of the primary exporters to China of soybeans. Brazil has 25 million hectares of soybean in production, a goodly portion of which was rainforest at some juncture. Argentina exported 8mm tonnes of soybeans to China in the last year.  Each 1kg of pork requires approx. 6kg of feed to produce. China also imports pork, primarily from Spain, Germany and the UK. China could consumer all the pork produced by Australia in a year in 2.5 days.

China clearly needs more scale in their swine production. Part of the gap is being closed via capturing portions of the supply chain outside their borders. China controls 5mm hectares of land outside of China for porcine endeavours. In May 2013 Shuanghui, aka Sineway Group, China’s largest producer bought Smithfield Foods in the USA which gave them access to large tracts in Missouri and Texas. Institutional investors are burrowing as well. In June of 2014 KKR lead an investor group with $150mm of their own funds to invest $270mm in aggregate for a 70% stake in China’s COFCO Meat with an eye to build larger scale industrialized pig farms and meat processing facilities with improved food safety guidelines. COFCO produce and process 1mm pigs per annum with aspirations to grow to 6mm (which would give them a approx. 1% market share). For context, Shuanghui slaughters 15mm pigs per annum (mm = million). 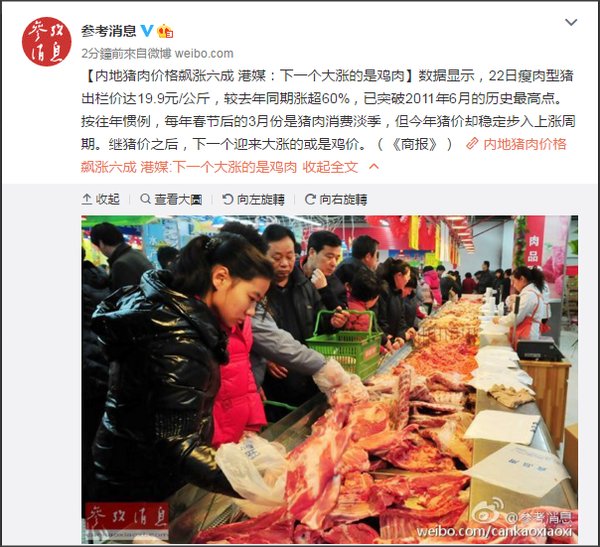 China provides > US$22bln in subsidies to the domestic swine trade, approx. $44 per pig. “Dragon Head” aka Regional Champion Enterprises are earmarked for much of the subsidy support.

Many peg chicken as the next protein to be blown up by Chinese demand. Beef is another blog post, but suffice it to say prices are elevated when it pays to fly live cattle to the interior of China. A test program from November 2015 flies live cattle from Australia to China is retro-fitted Boeing 747’s (150 animals per flight). 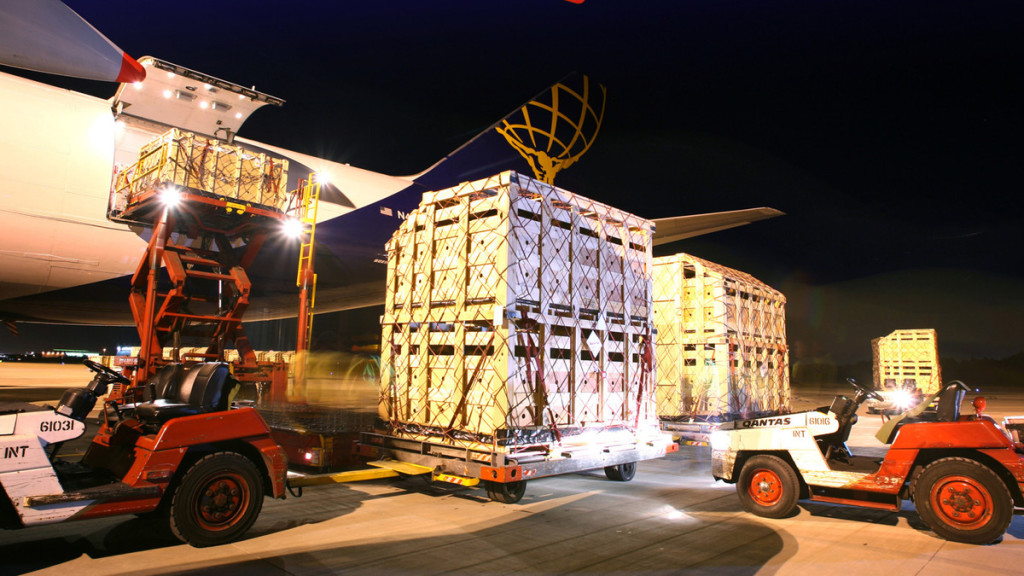 Global food inflation is upon us. Food inflation in the USA over the 1914-2016 period averaged 3.5%. Certainly food for thought. JCG