As We Drift Lower into the Oblivion, Try to Remember the Important Stuff

Stocks have been crashing for as long as I can remember. I first took an interest in stocks as a 11yr old reading about the 1987 market crash and when I passed my series 7 in 1997, I was ENTREATED to one debacle after the next. In between those periods of dislocation, stocks went up wonderfully and although haters will hate, the appreciation in the stock market over the past 30 years has been nothing short of remarkable — a true boon for our country and anyone who bet long America.

Being an avid consumer of information and having lived through various periods in American market history as a trader, I can tell you the mood of the country has never been this bad. It was bad in 2008 — after people came to grips with the fact that the system was rigged. We had already suspected it, but the overt actions in broad daylight confirmed them and we haven’t recovered since, psychologically speaking.

The same could be said about he 2020 COVID lows, when again Federal Govt acted in ways contrary to the benefit of the people they governed.

Two years removed from the COVID chicanery, we are now ENTREATED to runaway inflation and a war on the horizon, perhaps of the global nature with both Russia and China. All of this is being done, once again, against the interests of the people living inside this area of loose containment.

The previous market crashes all led to magnificent upturns. But all previous upturns were also coupled with FEDERAL RESERVE RIGGING, either through interest rate cuts or asset purchase programs. The difference now from all of the other times markets bottomed and ran higher is the Fed is now working AGAINST the market. They are trying to REDUCE economic output in order to control inflation — because the inflation they’re worried about greatly affects the poors. Traditionally speaking, government leaders were hanged by the poors and not some upper middle class FUCKED FACE complaining about country club initiation fees.

Back to my point.

The market will always be here and always offer new avenues of exploration. While the title of this post might make many of you think I’m gonna say some stupid shit like “forget about stocks, go spend time with your families,” I am not — not even close. As a point in fact, spending time with your spendthrift wives and spoiled kids is only possible if you’re successful enough to afford leisure time. In order to deserve leisure time, you must first create wealth and then protect said wealth, no matter what. DO NOT IGNORE YOUR LOSSES. DO NOT AVOID OPENING UP YOUR ACCOUNTS BECAUSE YOU’RE SCARED OF WHAT YOU MIGHT FIND. It’s important that you do one thing and one thing only during tapes such as this: PROTECT THE MONEY. It does not matter if you made 10% this month or 1%. What matters is you are not chopped up into pieces, spit out by the market, and unable to partake in the best of times to come, whenever they do come, that will help you produce generational wealth. 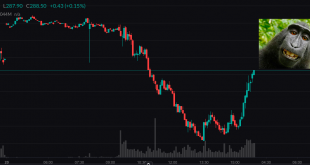 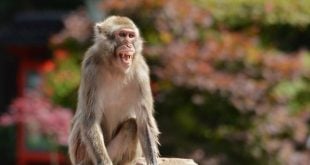 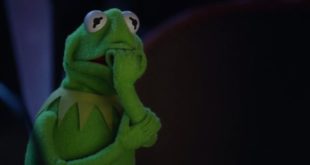