18 years in Wall Street, left after finding out it was all horseshit. Founder/ Master and Commander: iBankCoin, finance news and commentary from the future.
Joined Nov 10, 2007
21,014 Blog Posts
@the_real_fly

In clown world, shitty rap songs that you liked when you were 15 — because they were daring and outrageous, get displayed as works of social art by the world’s largest company during the worst riots in American history. You’d think they would promote a more harmonious song, especially for their last ballad during a time when law enforcement are being shot and run over by the mob in America’s streets — but I guess Oliver Schusse — head of Apple Music — doesn’t think so and has chosen to side against police.

Apparently, we do not need police anymore. All prisoners should be released and only racist people punished. Rapists, pedophiles, murderers, and thieves are free to do as they like — in this NEW AMERICA of lawlessness and vengeance.

In other news, stocks are looking fantastic now — amidst the charred rubble and blown out cities and heaves of trash strewn out across the streets.

If you enjoy the content at iBankCoin, please follow us on Twitter
2020-06-02
Dr. Fly
Share
Previous FUTURES SOAR AFTER ANOTHER NIGHT OF MAYHEM IN AMERICA
Next MAY THE FIRES BURN BRIGHT AND HOT AND INCINERATE YOU ALL TO ASH 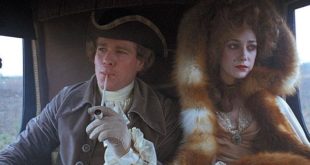 Into the Close, Into the Black 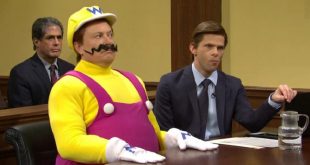 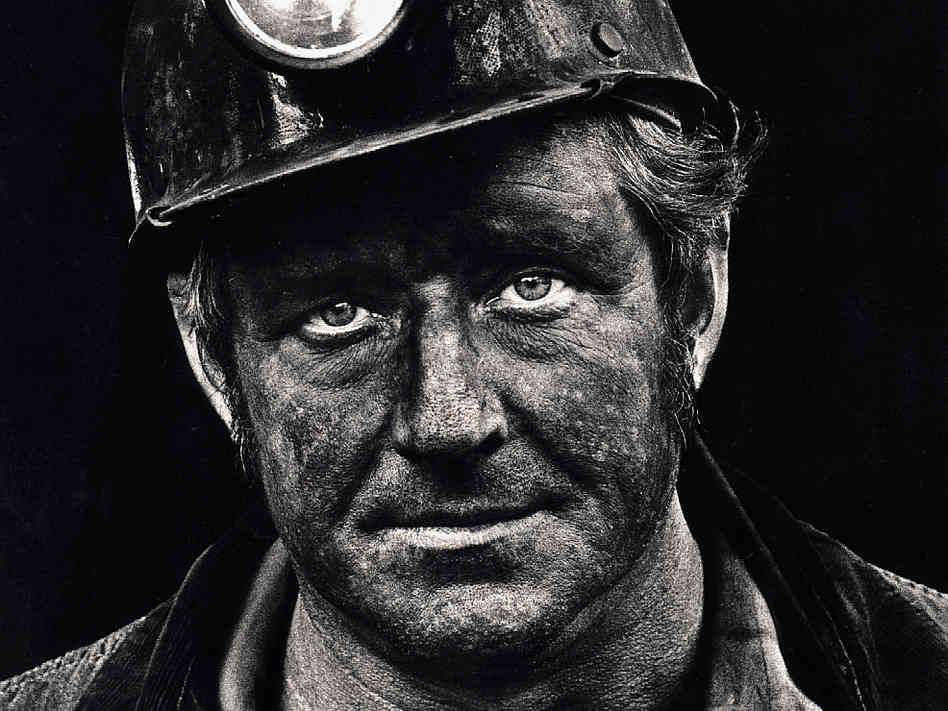