18 years in Wall Street, left after finding out it was all horseshit. Founder/ Master and Commander: iBankCoin, finance news and commentary from the future.
Joined Nov 10, 2007
20,318 Blog Posts
@the_real_fly

I started off the day completely bogged down in longs. Smartly, I started to scale out with losses. The market was down 600, so I doubled down on SOXL, which was down 10%, and sold it into a rip for a 1.7% loss. As I continued to dump stocks and take my lumps, I grabbed my balls and positioned into this bitch sideways and short — long FAZ, SOXS.

Markets ended down 1,000, making my moves more than golden, but what legends are made from.

As markets started to dump out virus plays started to lift in earnest. I booked a 9.9% intra-day rip in APT and noticed, via my newswire, governments started to make masks compulsory. This got me thinking to throw in all available funds into makers of N-95 masks and I’m not talking MMM.

I got in and then saw those fuckers sprint the fuck higher. At the end of the day, the harmony of my trading ended up to be 3x inverse Portnoy — who got bogged the fuck out bagholding 40,000 shares of BA today for a cool -$450k.

This is a brutal business, but only the lion shall prevail. Davey Zebra should stick to betting on foolsball games and leave the arena of champions to men of a higher quality. 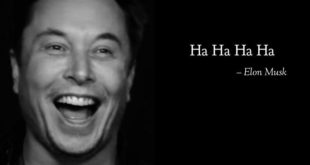 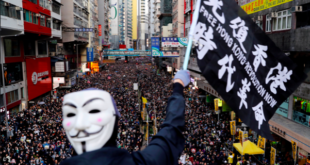 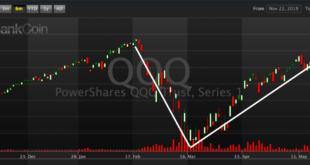