18 years in Wall Street, left after finding out it was all horseshit. Founder/ Master and Commander: iBankCoin, finance news and commentary from the future.
Joined Nov 10, 2007
20,074 Blog Posts
@the_real_fly

REPORT: We Work Valuation to Debut at 80% Discount From Proposed Value

The curious case of We Work isn’t the proposed valuation of $47 billion, but instead why lead investment banks were’t able to price it at those levels. Over the past decade, these fucking banks have dumped one bullshit VC deal on the public after the other. Now, all of a sudden, they found religion?

What in the fuck is going on here?

WeWork owner The We Company may seek a valuation in its upcoming initial public offering of between $10 billion and $12 billion, a dramatic discount to the $47 billion valuation it achieved in January, people familiar with the matter said on Friday.

The deliberations indicate that WeWork does not feel confident that the corporate governance changes it unveiled on Friday will be enough to woo investors concerned about its lack of a path to profitability.

The sources cautioned that no decision has been made and asked not to be identified because the matter is confidential. WeWork did not immediately respond to a request for comment.

For you home gamers, that’s a 78% discount from private valuation “models” or a $37 billion haircut. 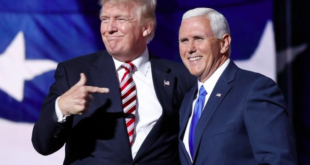 Futures Plunge After Trump Places Pence in Charge of the Coronavirus 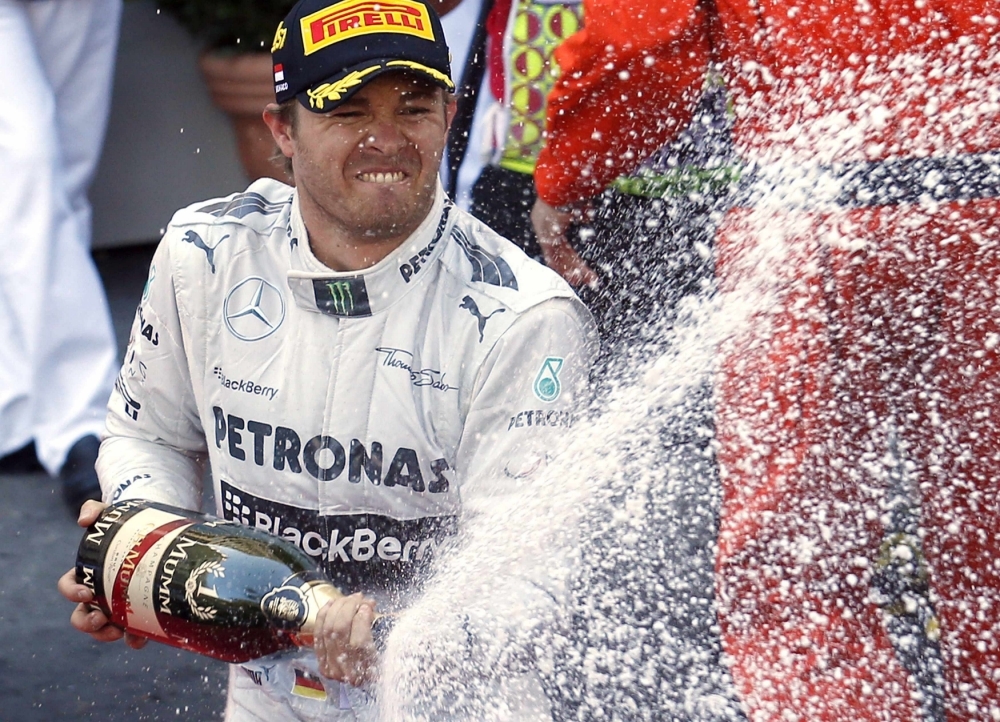 Markets Reverse and Get Bogged; Here’s How I Did Today