Roughly 30% of ACIA’s business is with China’s ZTE. The fact CSCO was willing to pay such a premium for that piece of shit means they think the US-China trade riff will be resolved in short order.

Do the catamites at CSCO know anything?

Maybe. They certainly know more than you.

This out today, regarding trade war news.

They are working toward ironing out a trade agreement between the world’s two largest economies.

The official said the sides will continue talks “as appropriate.”

If the trade war gets resolved, I’m thinking some Chinese sensitive plays will pop the fuck off. You’ll want to be long pretty much anything in tech, especially semis. Markets rebounded, as predicted, today and now we’re coasting. I just stepped in and made a purchase and I am just about 100% invested — no fucks given.

I had a long day, an arduous one, and it’s only really just beginning. Perhaps this wretched market can give me a glimpse of happiness and pleasure in all of this black somber pablum existence. 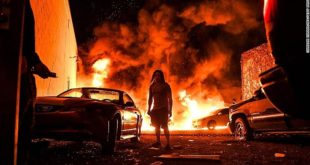 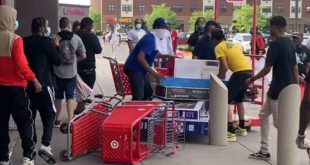 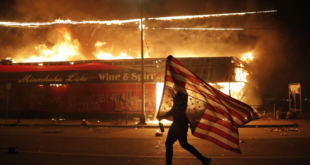