A Special Message From Merlin 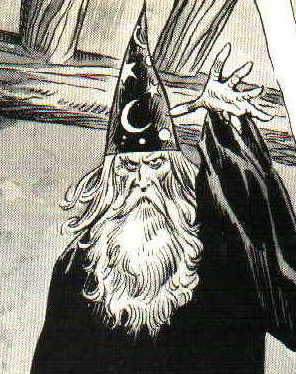 Poof. Your bullshit rally is gone!