Bill Kristol’s father was one of the founders of the neocon movement. Essentially, they were former communists who were loyal to Trotsky who toiled to overthrow Stalin, in an effort to spread communism. After the USSR collapsed, they coopted the GOP and used ‘democracy’ as their call for global revolution, which was essentially code for empire through war.

Naturally, they’ve been part of the government for a long time, via Kissinger and Brzezinski, but they only truly came out in the open under the idiot Bush.

Here’s an excellent piece discussing them.

And now here he is laid bare. Do we need any further proof that these people are a threat to democracy?

Obviously strongly prefer normal democratic and constitutional politics. But if it comes to it, prefer the deep state to the Trump state.

If you enjoy the content at iBankCoin, please follow us on Twitter
2017-02-15
Dr. Fly
Share
Previous Analyzing CNN’s Latest Fake News: Trump’s People Were Talking to Russians During Campaign
Next Trump Breaks His Twitter Silence, Says Real Scandal is Intelligence Spying and Leaks to the Media on His Administration 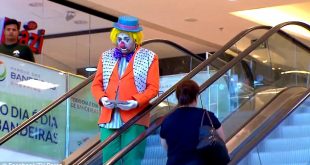 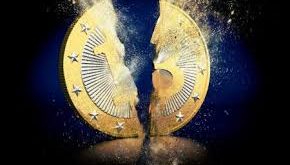