18 years in Wall Street, left after finding out it was all horseshit. Founder/ Master and Commander: iBankCoin, finance news and commentary from the future.
Joined Nov 10, 2007
20,201 Blog Posts
@the_real_fly

One of the largest digital ad service agencies in the world, AppNexus, has kicked one of the most visited websites in the world, Breitbart.com, down an idle sewer drain — for violating hate speech rules and for being news of the faux varietal.

“We did a human audit of Breitbart and determined there were enough articles and headlines that cross that line, using either coded or overt language,” he said.

In other words, in their opinion, some of the titles used by Breitbart might’ve been code words for calls to violence. Very intriguing stuff.

Zeitz insisted that the ban and pursuit to demonetize Breitbart’s efforts had nothing to do with the recent fake news hysteria, a struggle that the cuckolds at Facebook and Google are in the process of tackling. Instead, it was all about VIOLENCE, the type of revolt that caused millions of people to head out to the polls and remove the most corrupt candidate for President in the history of the United States from contention, much to the chagrin of the ad-losers at AppNexus.

The ban will most certainly have an effect on Breitbart’s bottom line. It’s worth noting, AppNexus is backed by Microsoft, News Corp and WPP — second only to Google in digital ad services.

I’m sure it’s all just a coincidence that AppNexus felt they had to take action now, AFTER the tsunami of tears from melting snowflakes — emanating from the broken and disheveled faces of the Hillary Clinton cadre of elite, walking sticks —  demanding that action be taken. They couldn’t stand the fact they finished second and weren’t given a consolation prize — instead told to fuck off and to go home. Now their minions are scouring the internet, care-trolling like never before, out to stop hate speech and FAKE NEWS, which, incidentally, resides solely in the ‘alt-right’ genre of news and information. 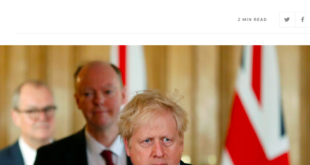 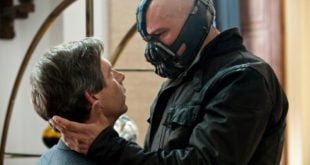 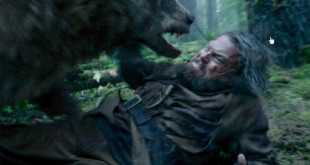