Due to Abenomics and Japan’s QE program that includes the explicit purchase of ETFs, the Bank of Japan now owns nearly 2% of all Japanese stocks and is #2 in net holdings next to Japanese pension funds.

This is manipulation of a wanton varietal.

To critics already wary of the central bank’s outsized impact on the Japanese bond market, the BOJ’s growing influence in stocks risks distorting valuations and undermining efforts to improve corporate governance. Proponents, meanwhile, say the purchases provide a much-needed boost to investor confidence. With the Nikkei 225 down 7.7 percent this year and inflation well below official targets, a majority of analysts surveyed by Bloomberg predict the BOJ will boost its ETF buying — a move that could come as soon as Thursday.

“For those who want shares to go up at any cost, it’s absolutely fantastic that the BOJ is buying so much,” said Shingo Ide, chief equity strategist at NLI Research Institute in Tokyo. “But this is clearly distorting the sanity of the stock market.” 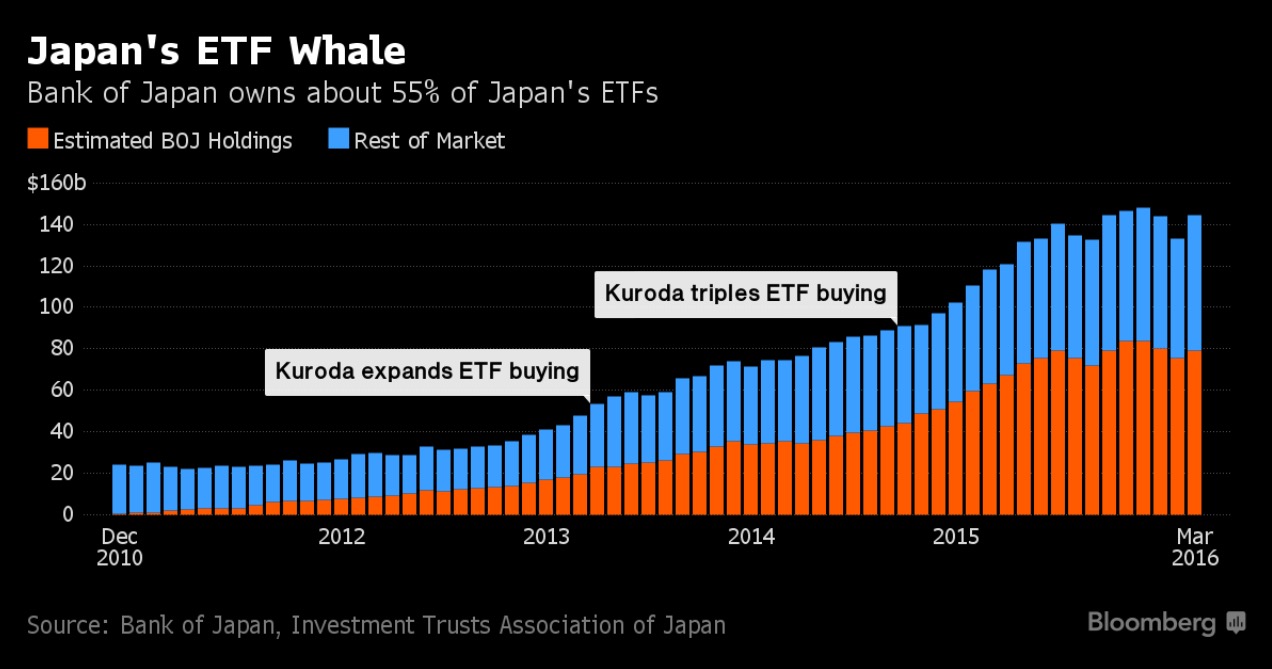 How does this end? Does the BOJ, eventually, own 10,15 or 20% of all Japanese stocks? Every time you take note of the NIKKEI gapping higher, just know, it’s a facade. 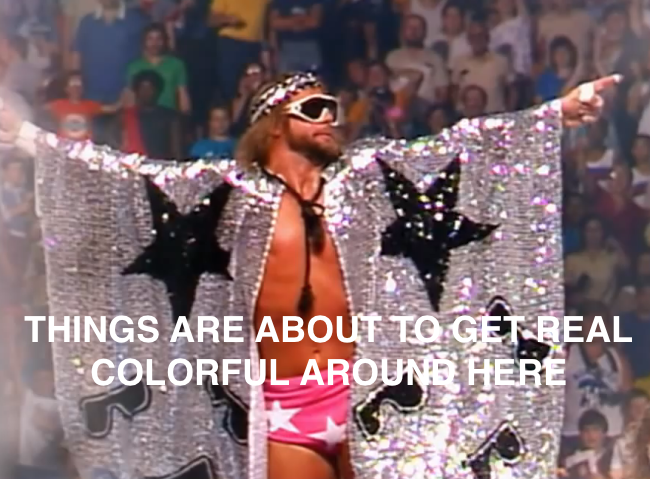 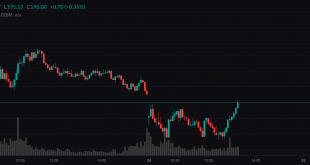 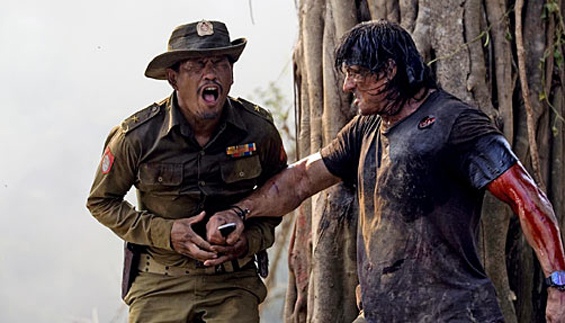