Shares of $BWLD Rocked, After Company Pulls a Chipotle

This could not have happened at a worse time for the company. In less than 1 week before the super bowl, a time and place in American society that men consume beer and chicken wings on an industrial scale, ten people at a Kansas BWLD were stricken with a stomach ailment, prompting concerns about the integrity of Buffalo Wild Wing’s food.

Buffalo Wild Wings Inc. shares tumbled as much as 7.8 percent after Kansas health officials said they were investigating reports of a gastrointestinal illness that sickened at least 10 customers.

The Johnson County Department of Health and Environment began receiving the reports on Jan. 29, including some from students at the local school district in Overland Park, Kansas, where the restaurant was located. The agency, which is working with the state’s health and agriculture departments and the city of Overland Park, said on Wednesday that it was waiting on lab results.

Buffalo Wild Wings closed the restaurant in question and sent in a third-party vendor for a “thorough cleaning,” the company said in an e-mailed statement. It reopened on Wednesday after a consultation with the health department.

“Although there is no conclusive link to our restaurant being the source of the illness, we voluntarily took these actions out of an abundance of caution,” the company said.

As you could imagine, the stock is getting smoked on the bad publicity. 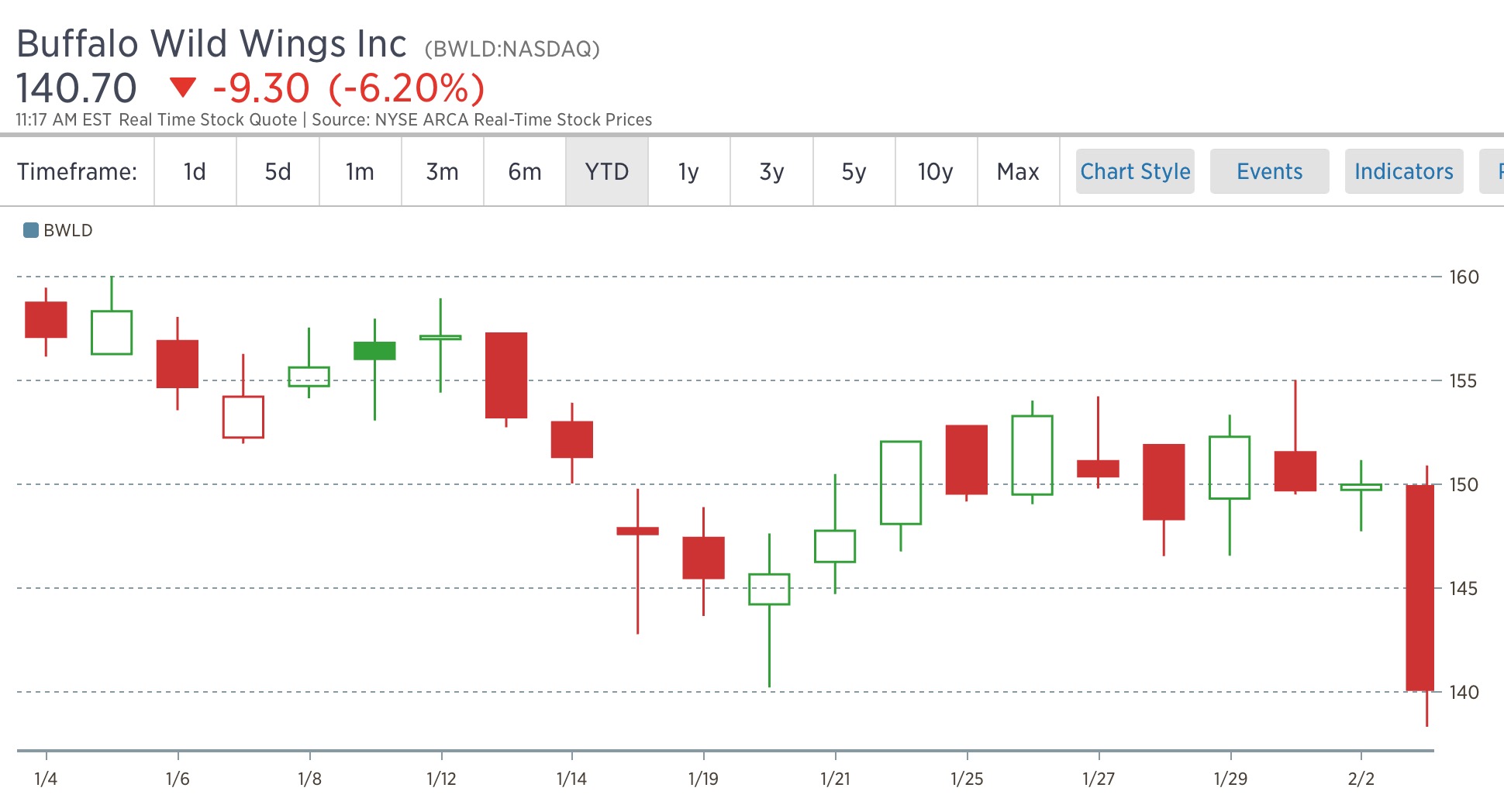 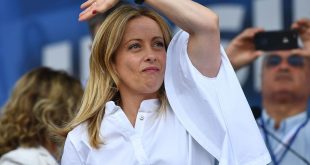 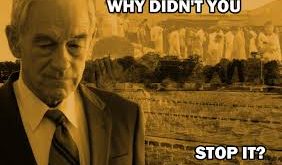 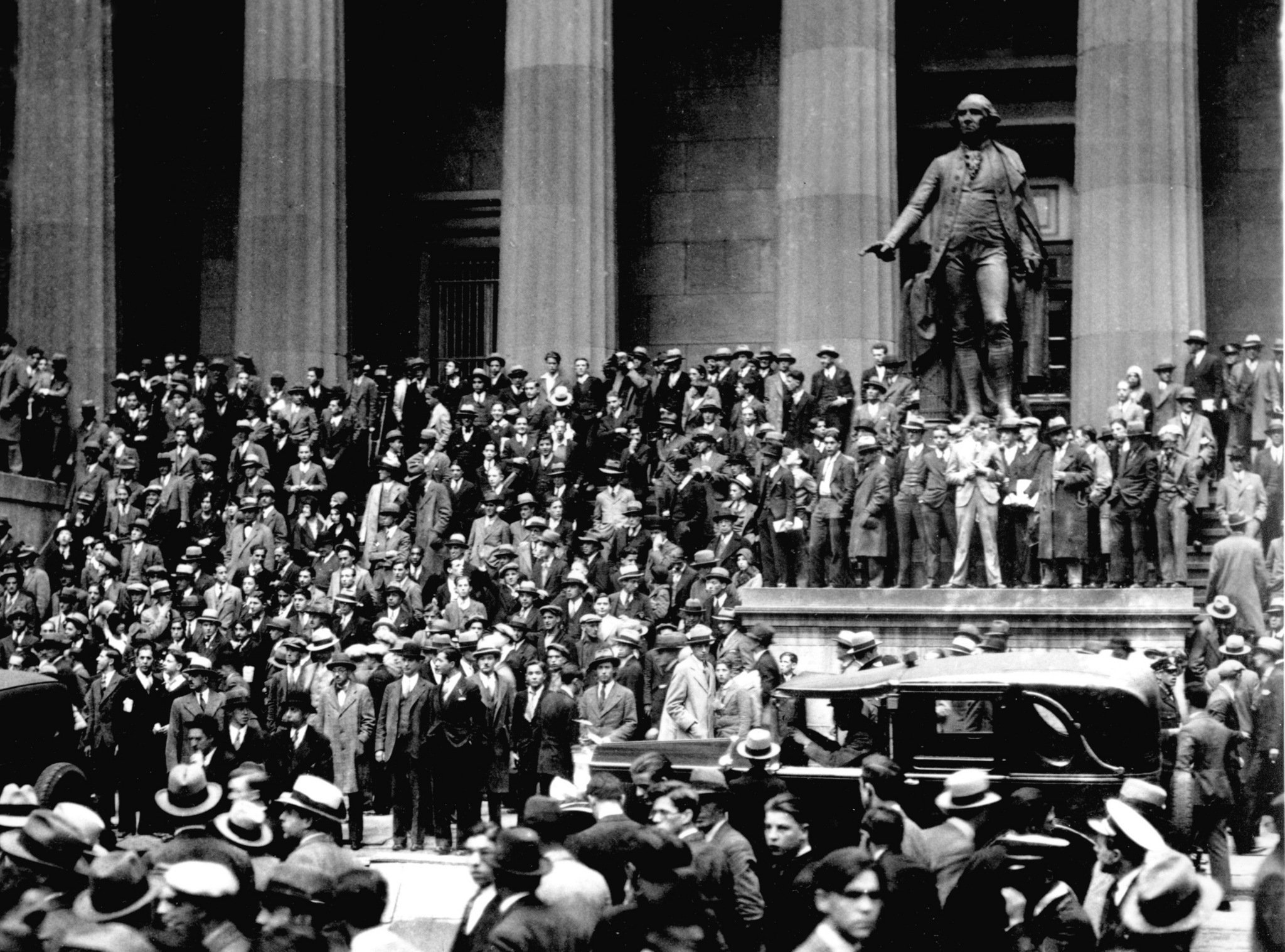