Before I get into what I think will happen into the end of year, I want to discuss November.

The month was a dud, only +1.4% for the SPY, Dow up a little more, but IWM was down up until the Powell speech today that caused an absolute explosion of prices higher, with stocks exploding for +4%. This pushed the gain for all stocks up to around 3.4% for the month. If you did better than that, congrats.

The whole push higher was and is predicated on the repeated notion of a “Fed pivot”, which is partially obvious and partially dangerous since we know the Fed cannot keep hiking in fear of destroying the economy and also we know that every single rally higher has been matched with a spike in commodities.

Here is my evidence. 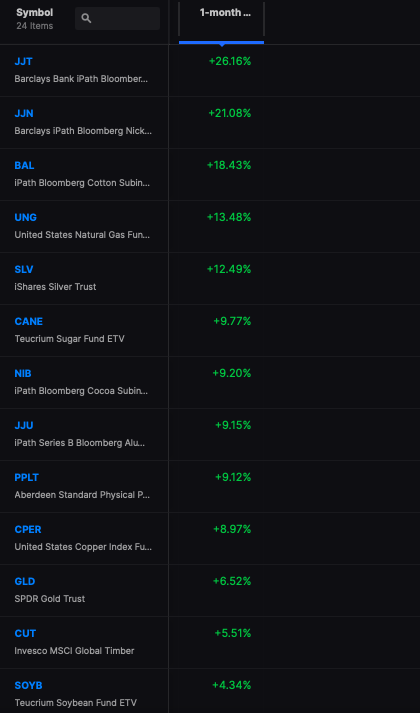 People tend to only look at gas and oil but the commodity markets are much bigger than that and the prices of everything going UP does not bode well for inflation. On a whole, the raw commodity basket inside Stocklabs was up 6% for November.

The market was mainly buoyed by a weakened dollar (down 4% for Nov), lower rates, and assumption of a soft landing. If all true, we have good reason to rally. After all, the unemployment data has been ok and spending seems fairly robust. If I didn’t know better, I’d say the hike in rates was having a little to no effect on business — which doesn’t seem logical at all. Then again, the war in Ukraine was supposed to lead to all sorts of commodity shortages and we have seen a substantial drop in all of the Russia-Ukraine centric commodities the past 6 months. The rationale for these declines has been slowing in China or overall slowing in global markets — a “de-globalization” trade which goes against what we are seeing today in stocks — up so much on soft landing expectations.

Then there are those who credit the rise in industrials to some nirvana taking place in US industry. Apparently there is a wide swath of American companies “coming home” to open up plants in the US, bolstering the economy. Again, this seems fanciful to me, as the whole point of the mult-national brand of crony capitalism is to seek out the lowest wages and import back to the US. With minimum wages rising in every single state, it seems incredulous that large corporations would abandon their 20 year plans in exchange for small shifts in FX markets over small periods of time.

For this rally to continue, we’d need more of the same:

As for me, I entirely squandered the month, down 1.3%, of which -0.55% was achieved today in a most egregious way — fully long but with a late day 20% allocation to SQQQ which lost me 4%. I am carrying this hedge into tomorrow.

Generally speaking, I have traded flat for nearly 6 months in large part to my disbelief in any rallies and, at the same time, I’ve been reticent to short too much into the hole for fear of days like today. The net result has been slow and methodical progress or regression, quite the opposite from the beginning of the year which led to my +50% gains.

To reconcile this I’ve decided, at least for the time being, to employ the tactics I use with my quant, but instead of using the 1 month algo I will use the 1 week algo and simply reallocate once per week and trade around it.

My confidence lies in the fact that I am still fairly good at catching the downside momo and intraday trades, whilst at the same time keeping a fully long portfolio that has proven to be excellent this year. My quant closed the month +5.7% and is now +16% for the year and it has beaten me the past 4-5 months.

Overall, I am harder on myself than I reveal. Losing 1.3% in a month should not upset me, since it’s really nothing. Last month I made 3.3% and I haven’t lost money in the market since 2016. Nevertheless, I expect better for myself and keep missing out on trades that seem obvious but for whatever reason fail to act in time, sort of like today’s boondoggle with SQQQ. Had I just done nothing, my trading would’ve been up more than 1% today.

I believe the nature of the rally to be misleading and it will eventually be revoked. All of the overly optimistic viewpoints are based on ideologies that no longer exist: such as the Fed nationalizing the bond market to help stocks go up. The Fed hiking 50bps in December isn’t the same as the Fed cutting by 50bps. You cocksuckers are out of your god damned minds and I hope you permanent bulls die and rot in hell for causing me so much grief. 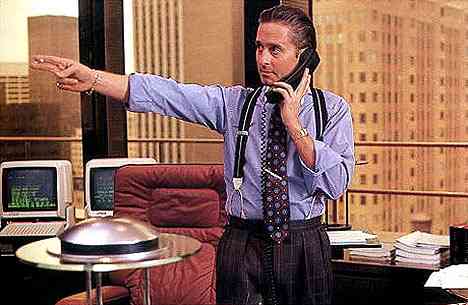 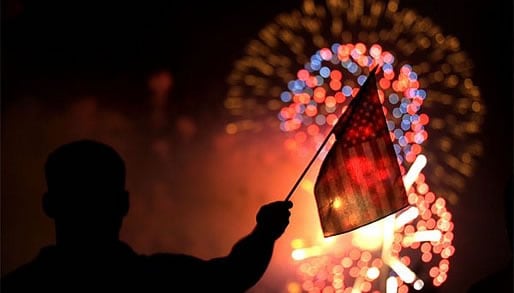