I thought I was cool yesterday, placing trades in shit-stocks, making moves, being cool. Then today came about and my pre-market balances weren’t so hot. I felt like I should lighten up but opted to instead wait for more liquidity, the market open where the baboons come to play and eat and slip on bananas. It was in fact a dreadful error, as I cascaded lower and then fell again, collapsed by 280bps. Over at my YOLO account, one that I often brag about, I am shattered to pieces, off by 530bps. All of yesterday’s hard fought gains — POOF, magically missing from today’s balances.

I could in fact step back into the market now with everything I have and revenge trade — which would likely result in my absolute destruction. See, if I head back into the tape early with designs on “getting it back” it won’t happen. The Gods have revealed such things to me over the years. The last thing I could ever do now is “get it all back” before lunch. The most likely scenario is one slip after the next until my neck crashes into a cinderblock and cracks in two. This is why I am 100% cash and sitting tight for now. I accept my boondoggle like a man, lose money like one too, and now behave like a coward, scared to jump in, almost scared to look at what might’ve been — because DOGECOIN encroaches on 60 cents and all of that RISK ON fever is bound to wheel me back into the tape, enveloping me in a greedy and thick fog that can only serve to hurt me. 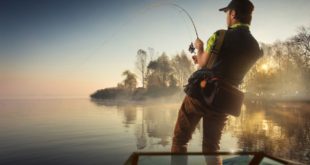 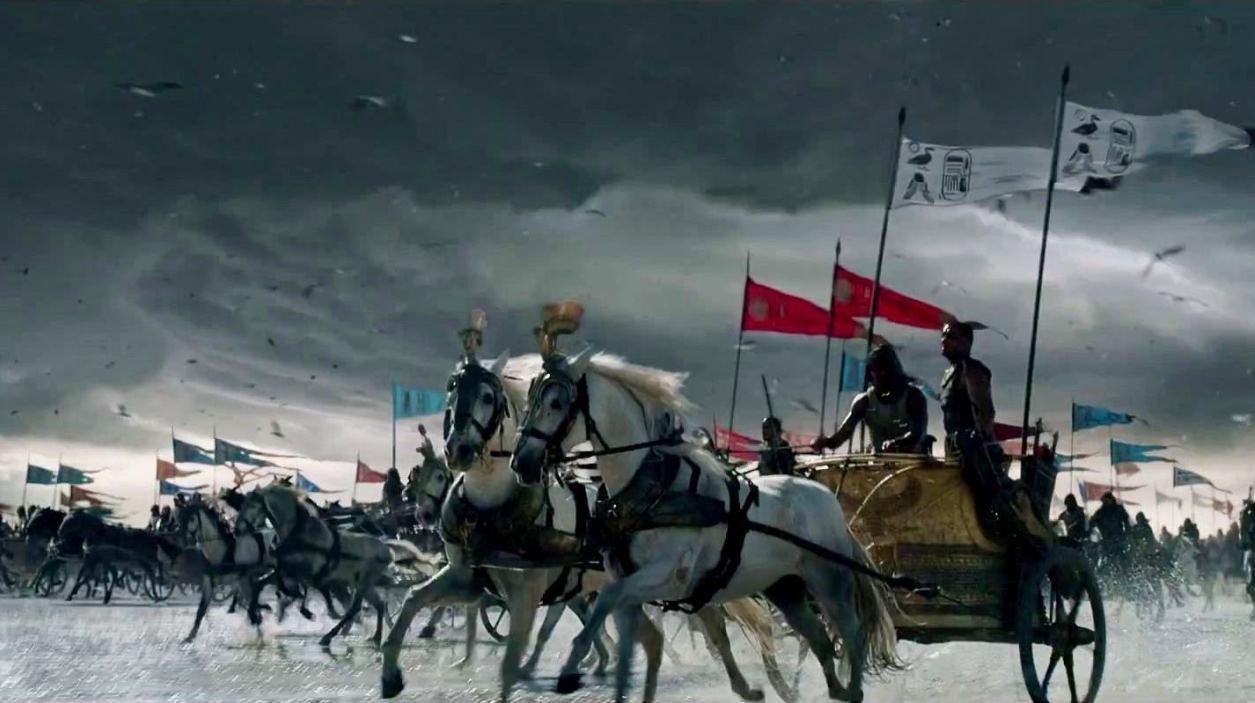 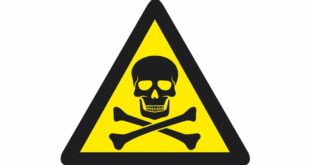