18 years in Wall Street, left after finding out it was all horseshit. Founder/ Master and Commander: iBankCoin, finance news and commentary from the future.
Joined Nov 10, 2007
20,462 Blog Posts
@the_real_fly

My results for closed trades today.

I re-colonized JMIA into the bell, mainly for the LOLz. I am having a grande time in these SHIT STOCKS. I understand this sort of jargon is poisonous and could jinx my prospects, or at a minimum make me look bad. I am BEYOND caring at this point during my life. As a younger man, I cared a great deal what other people thought. But I can honestly say now that I do not listen to anyone now, not even family members…including my wife.

It’s not that I am stubborn or obstinate; it’s just that my ideas are better — my mind is stronger. I shall win forever.

If you enjoy the content at iBankCoin, please follow us on Twitter
2020-07-08
Dr. Fly
Share
Previous Markets Tried to Dip, But Now They’re Flying Again
Next BOOKED SOME MORE WINS — THREW ON A HEDGE 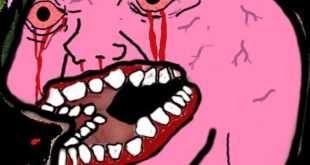 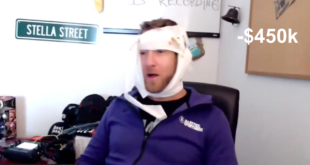 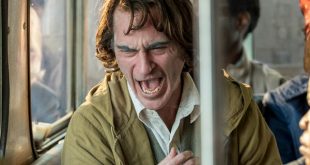